is creating weekly audio digests on the history of the end of the world. 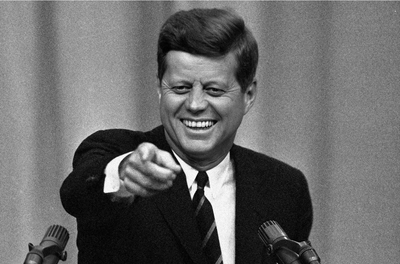 $2
per month
Join
Just a way to thank Dave for his 40+ years of work and keep everything ad free as always! All his non-Patreon work is available at Spitfirelist.com/ 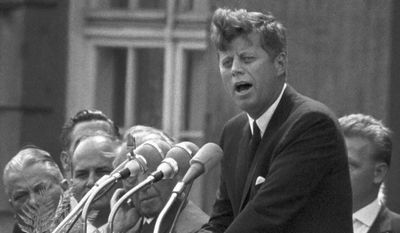 $10
per month
Join
Commentary on the latest events, putting them in their larger historical and geopolitical contexts. As always ad free!

About four episodes a week always over eight hours of audio a month. 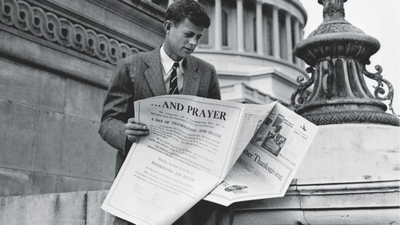 $10
per month
Join
This option will have transcripts of Dave's talks accompanied by citation and source materials. As always ad free!

David Emory is a political researcher and broadcaster whose California-based radio programs are heard on a regular basis in the United States, Canada and Europe.

Mr. Emory’s broadcasts focus on the U.S. military and intelligence community’s historical involvement with international fascism. Researching such national security establishment abuses as domestic and foreign political assassinations, and governmental complicity with organized crime and drug smuggling syndicates, Mr. Emory has distilled his academic research into an archival documentary format. These “archive” programs consist of excerpts from printed sources read during his broadcasts.

Mr. Emory began his work during the Watergate era when he noted numerous connections between that scandal and the assassination of President Kennedy. Pursuing his work on the JFK assassination, Mr. Emory discovered Nazi General Reinhard Gehlen’s Eastern front spy apparatus, and its incorporation into the CIA after World War II. This led Mr. Emory to study the origins of fascism and its influence on the contemporary world.