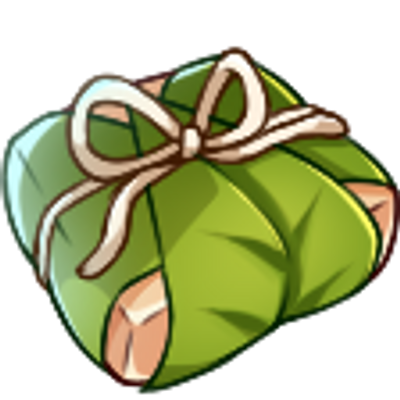 ✨Directly support me in doing what I love  ♥

✨You're helping keep the elf and army fed with lembas! 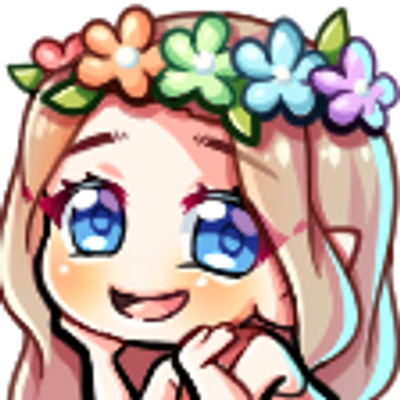 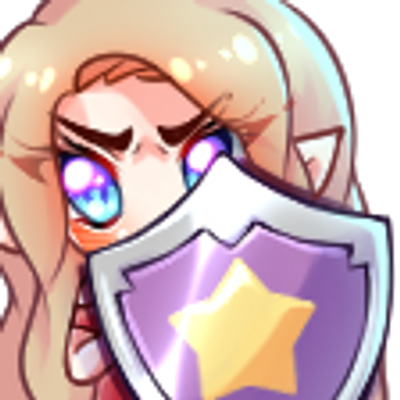 $14.50
per month
Join
✨ Membership to Patreon Book Club (We read a book together, and have a bi-monthly nerdy hangout to discuss it!)
✨ 100 bonus toast a month
✨Full Patreon feed including:
Includes Discord benefits

Greetings from the Elven Forest! 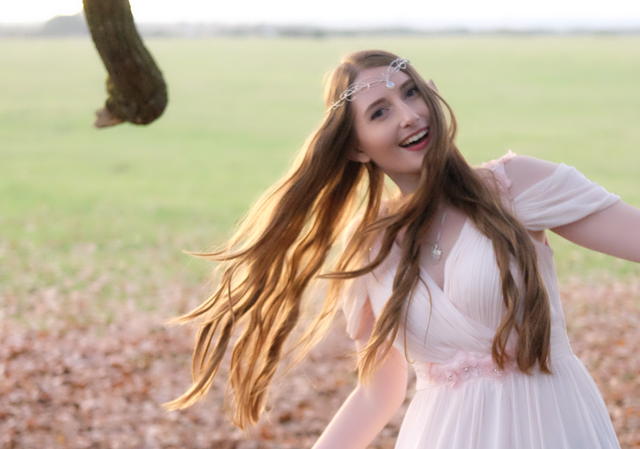 You might know me from Twitch where I am a full-time elf of the internet and community focused streamer.
I play a variety of games but have a special place in my heart for the RPG genre. You'll often see me playing Elder Scrolls Online and Guild Wars 2!

Supporting me here on Patreon is completely optional
So many of you support already; whether that's by Twitch subscription, or non-monetarily, by being active members of the community. While some of the tiers offer fun little benefits for Twitch, I've tried to focus them on rewards outside of the platform for this reason.

After the removal of Gamewisp, some asked if there was another way to support me and what I create on the internet. I wanted to be able to offer more than a simple thank you, and give a glimpse into the side of an elf that you might not always see through my live streams.

The Patreon is a chance for me to offer additional content that you've all been asking for (such as voice acting, videos, photography) and to support these other passions as well as my Twitch journey.

What will happen to your shiny golden coins?


I never thought I'd have the opportunity to be a full-time content creator, and I'm honoured to be able to wake up every day and do what I love. Unfortunately though, it's not the most financially stable of career choices, and as they say 'Love doesn't bring in the lembas'!

By supporting here on Patreon you not only help me to continue doing this, but aid me in my quest to buy better equipment and improve my content. You also empower me to try new things that I have always wanted to outside of Twitch such as getting into Cosplay and Voice Acting.

A bit more about some of the rewards...

Lore Reading
Apparently, the internet likes my voice?! It's been long requested that I read stories, so I'll be doing lore readings from games for anyone of Bard Tier. Books from Elder Scrolls, Dragon Age, and anything else the community suggests

Behind the Scenes
I share sneak peeks into upcoming plans and news for the channel, as well as how it all works behind the curtain.

Custom Chat Commands
Swordmasters get a chat command that they can use with our bot on twitch.
Queen's Archer rank additionally gets a sound alert that they can trigger by typing in Twitch chat.

Patreon only polls
Vote on channel related polls including video content, and my livestreams! Most recent Patreon poll: 'What should our next playthrough be?'

When am I charged?
Patreon charges you as soon as you sign up, and then the first of the month after that.

Thank you for considering supporting me, and if you join, I hope you
enjoy all the extra content!

21 of 50 patrons
Hire an editor
I currently edit all videos myself, which takes quite a bit of time! With this much support on Patreon, I'd be able to start outsourcing some of that to a professional. More time to stream, work on other projects, and have consistent video content on other platforms!
1 of 1