Deboning Power with Angela Williams is creating content you must be 18+ to view. Are you 18 years of age or older?

is creating Podcasts and stories 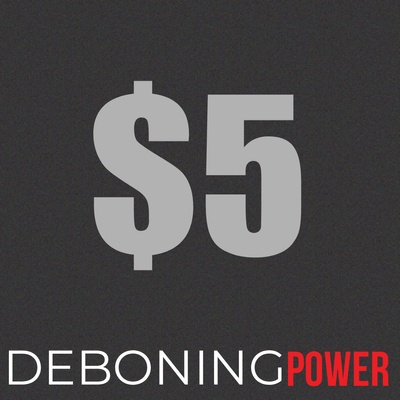 $5
per month
Join
Your patronage will help me keep making stories. 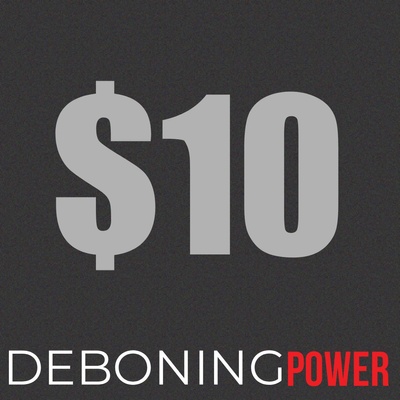 $10
per month
Join
Your patronage will help me keep making stories. 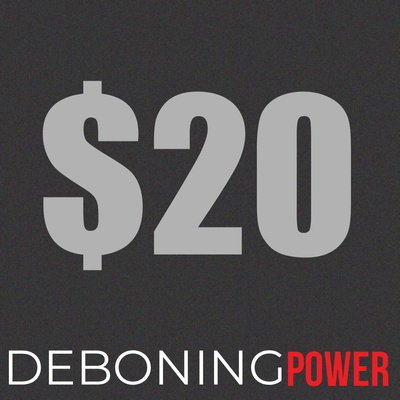 $20
per month
Join
Your patronage will help me keep making stories.

About Deboning Power with Angela Williams

A writer, thinker and yeller, Angela Williams is mildly notorious for seeing problems and pointing them out. She’s tussled with Fred Nile in the Sydney Morning Herald, taken academia to task in the Guardian’s Anonymous Academic, gone to Crikey about the treatment of mentally ill women in prison, and most recently blown the whistle on dangerous risks in her (former) charity workplace. Angela does one thing really well – find problems and yell about them.

Angela's first book is Snakes and Ladders was published by Affirm Press in February 2020.

Angela Williams just couldn’t catch a break. She lost her father to alcohol as a child and was then taken hostage by her mother’s madness. Programmed with scripts of heroin addiction, homelessness and unhealthy sex work, Angela found herself with the almost inevitable criminal record in 1996 and then decided to get back on track.

Fast forward to 2010. Angela has found her path. She’s got her son back in her care, is graduating from Uni with all the honours and looks set for marvellous success. Then she steps off the wrong gutter, gets taken out by a postie bike and ends up back in the slammer. She’d forgotten to chase up some paper work after the first ride on the merry-go-round of the NSW Justice System. Society had to see justice being served.

Angela also has her 1K badge in the Facebook group Dad Jokes Australia. This provides Angela with no end of amusement.