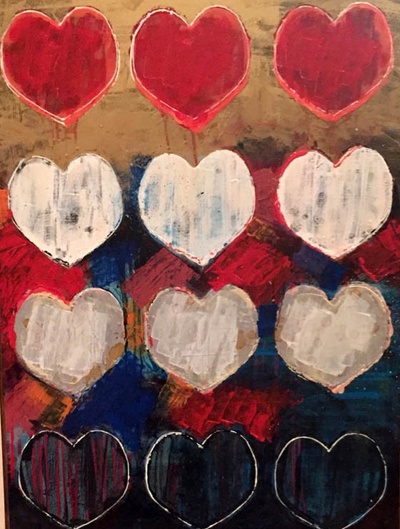 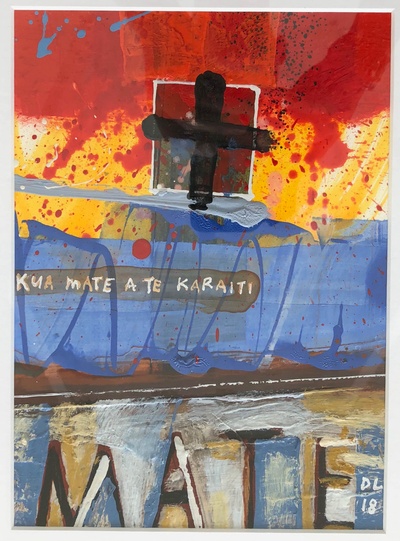 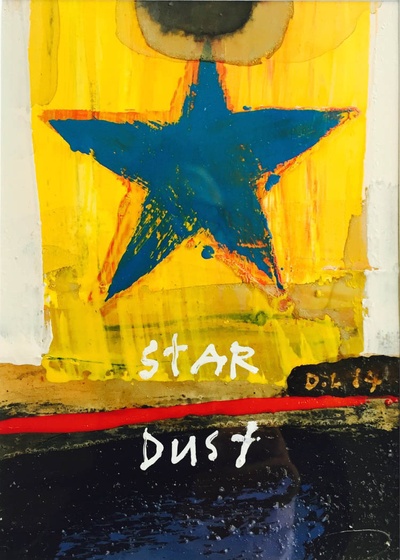 STARDUST is a premium tier level within Derek's Patreon

Derek Lind has been writing songs and performing his music since the late 1970’s. He has written and recorded seven albums including his latest released, SOLO (late 2015).

Derek graduated from The University Of Auckland Elam School of Fine Arts and taught both art & art-history for a number of years before becoming a full-time-musician.  Derek Lind has twice won prestigious NZ Music Awards and has been a nominee for an APRA Silver Scroll. He has toured both as a singer-songwriter and with his talented band.

Following the sudden death of his wife in 2013, Derek has continued to work from his small studio in the bush-clad hills of Titirangi, West-Auckland, New Zealand. Derek recorded his last album in late 2015 'SOLO' at Roundhead Studios in Auckland to significant critical acclaim. (find recent-reviews). Most days Derek can be found working on his paintings, writing new material in his studio or helping people in the community of Titirangi.

In a small country like New Zealand, the talented artist who produces valuable work is rarely adequately rewarded. Derek continues to strive to produce great art while wearing recycled clothing, driving a $2000 car and juggling to pay the pile of bills.

Derek’s painting in the period 2012 - 2019 reflects solitude, isolation, loss and distance, along with the language of hope and love. The ideas he has most recently explored includes movement from one context to another, elements of chance (grace & danger), the apocalyptic vortex, sly references to Colin McCahon (noted New Zealand painter), divine intervention, and rescue & redemption. There is a strong use of primary colours in Derek's most recent work (getting to the crux of the matter). His work (2018 – 2019), feature written inscriptions in Te Reo Maori (New Zealand Maori language) – giving the work a relevant and local New Zealand context.

Derek has started to collate a new collection of demo-song-material that he hopes to record sometime in the future. He is hoping that regular patron-support will provide a catalyst for you to explore his work to date and become interested in his future endeavours.

Thank you in anticipation for supporting Derek.