DeviantWiz is creating content you must be 18+ to view. Are you 18 years of age or older? 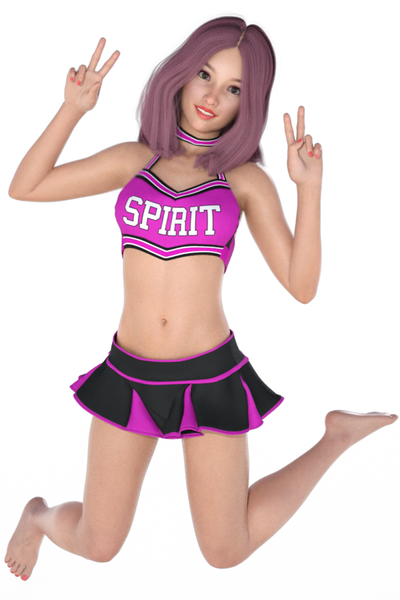 $1
per month
Join
or save 10% if you pay annually
Thank you for showing your interest and support! 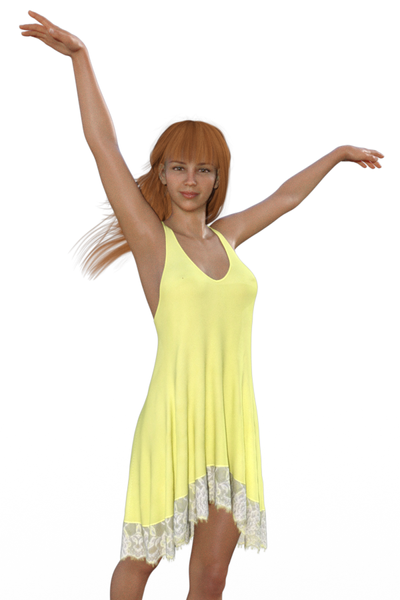 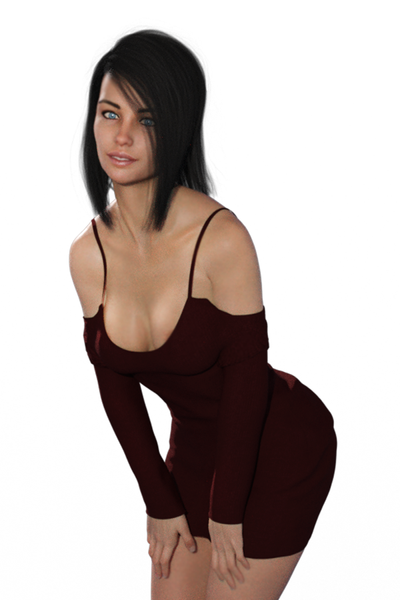 I am a game developer working for a small indie game company. During my free time, I like playing various games and that was how I was introduced to the world of adult games last year. The goal of every game developer is to someday be able develop a game by themselves, and since discovering this treasure of a genre of games, I have been deeply intrigue and attracted by it. After much research and self learning, I finally decided to try it out by myself.

Being a Unity3D programmer myself, I decided to stick with what I knew because I knew that I would be able to do much more in the future as the game grows if I am using a development environment that i was familiar with. Another reason is also because I would have to spend more time learning the other tools that I would be using to create the graphics and aesthetics for the game. I finally started development of the game in December of 2017, and after almost three quarters of a year and one scraped game idea, the preparations for the release of the 1st version of my game is finally done.

My Wife's a Star is a game about a couple who are both in the show business. The fiance is a talent manager, while the fiancee is a celebrity. They are both engaged to each other and throughout the game, you will play as both of them and make decisions for them as they go about their daily lives. The decisions you make will decide whether they end up getting married by the end of the game, or separated, or maybe even ending up in more interesting situations as they try to tackle the challenges of the entertainment industry together. 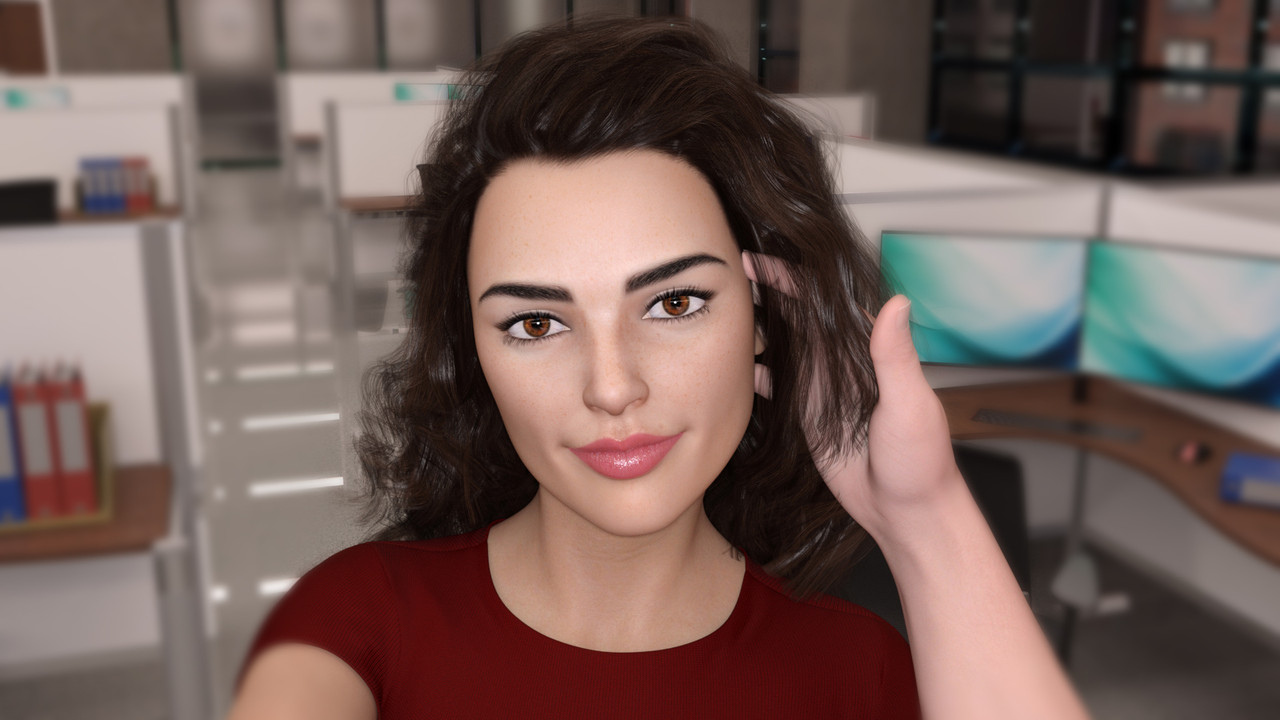 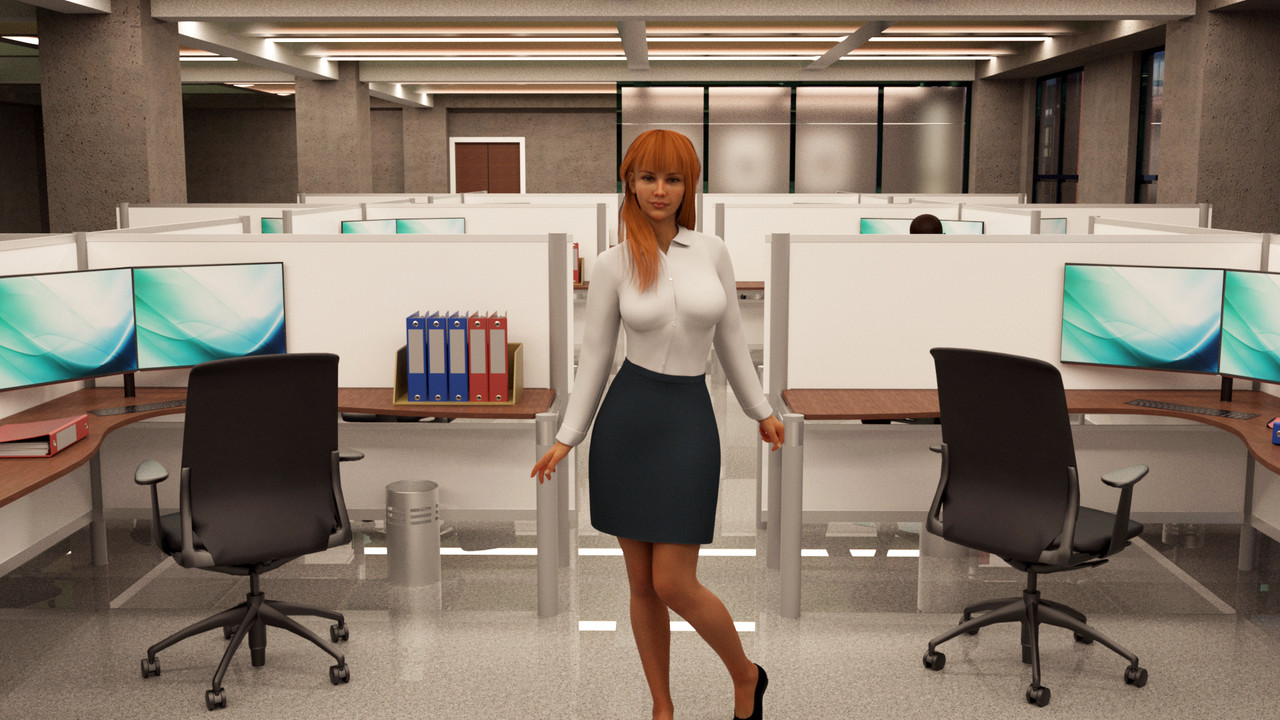 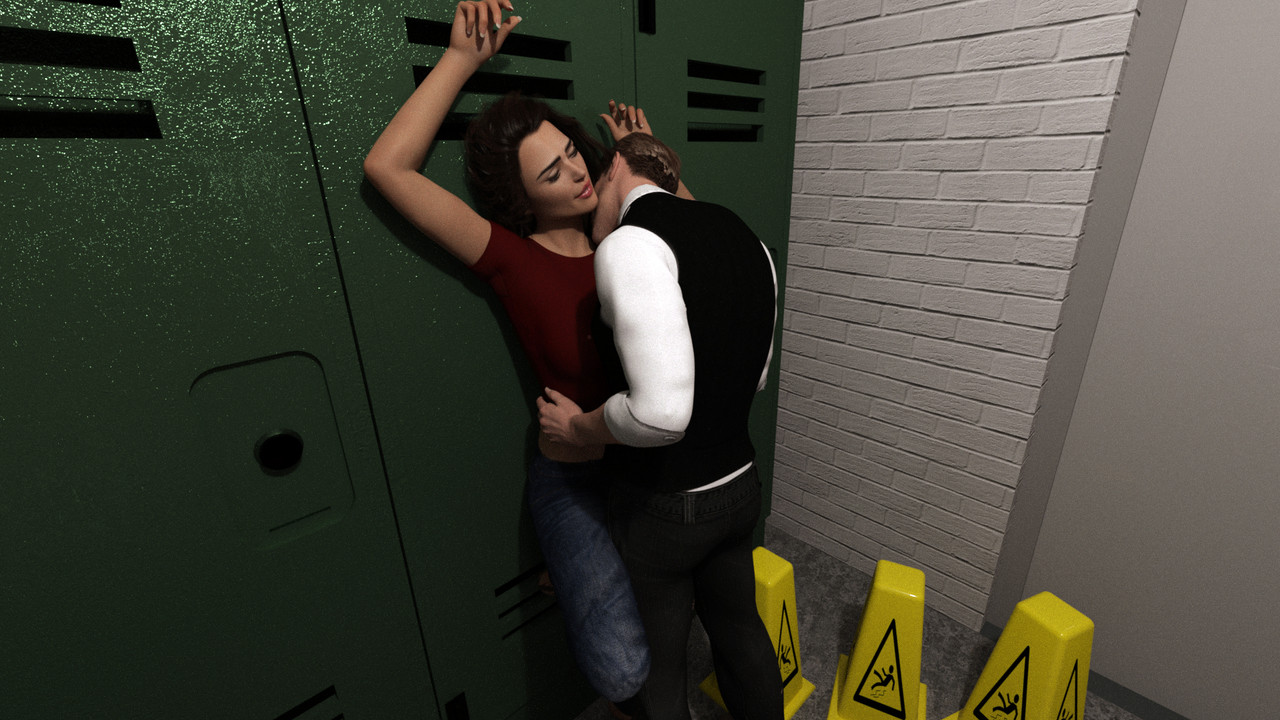 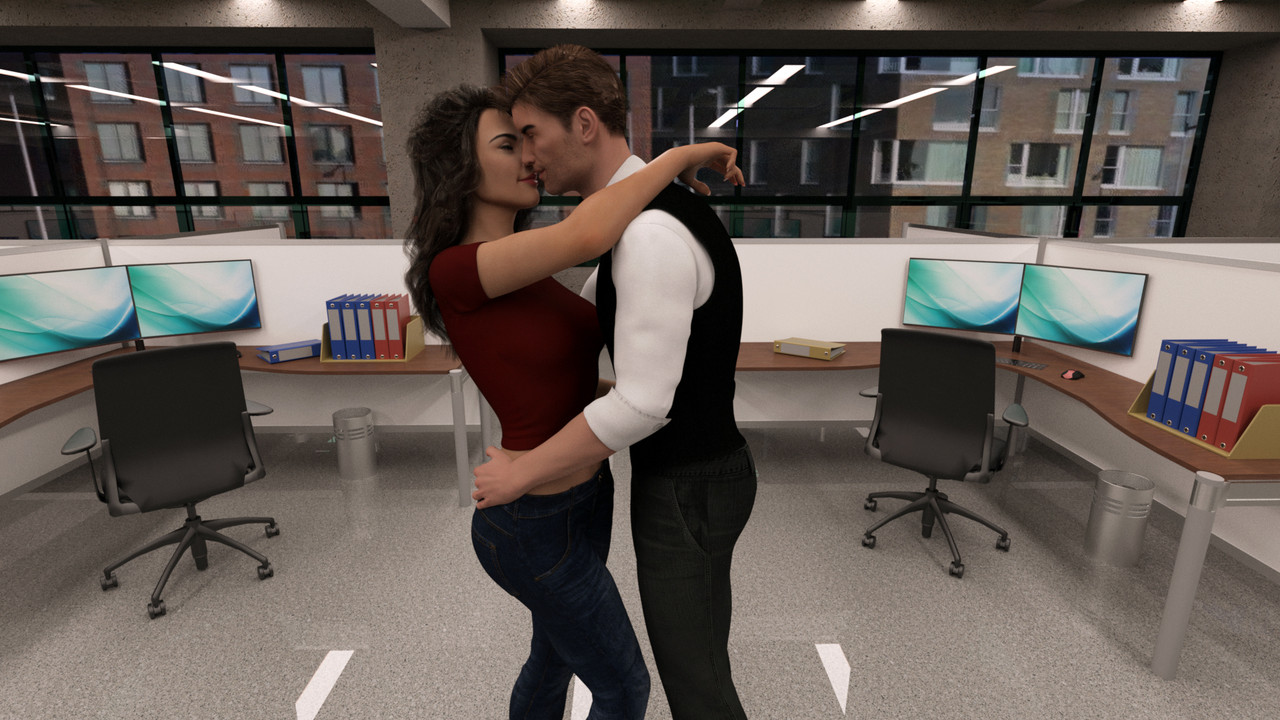 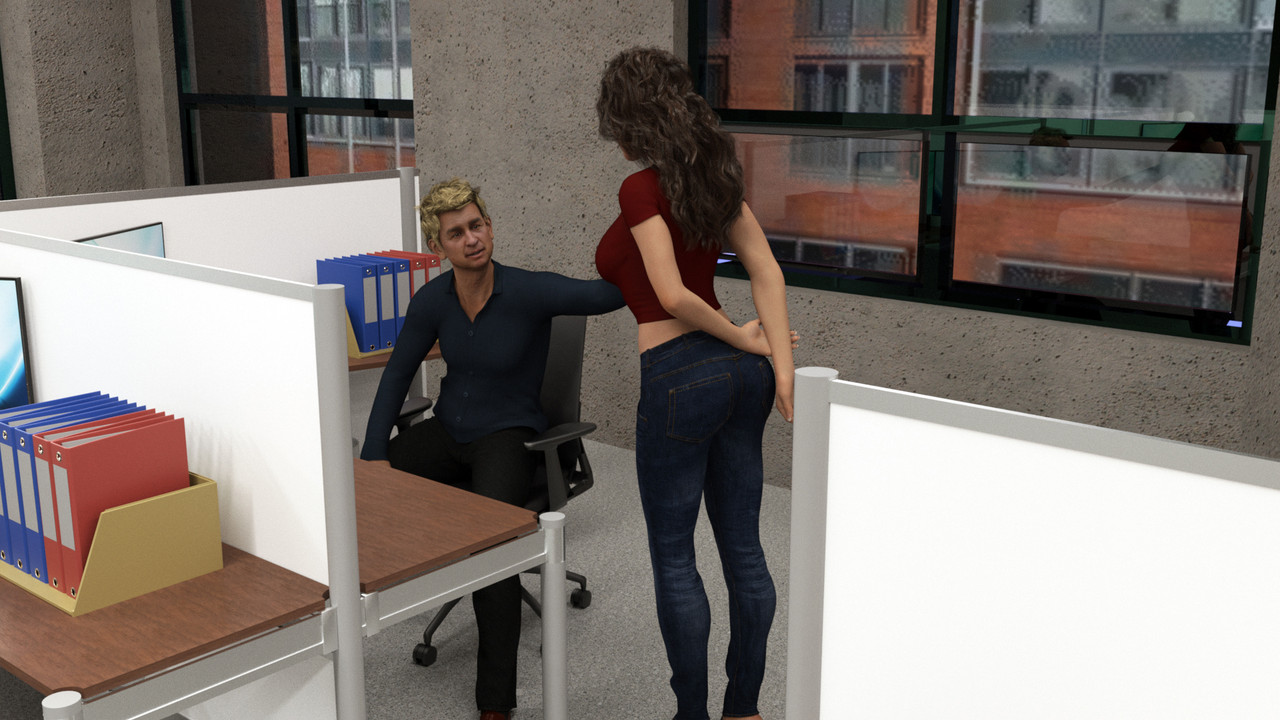 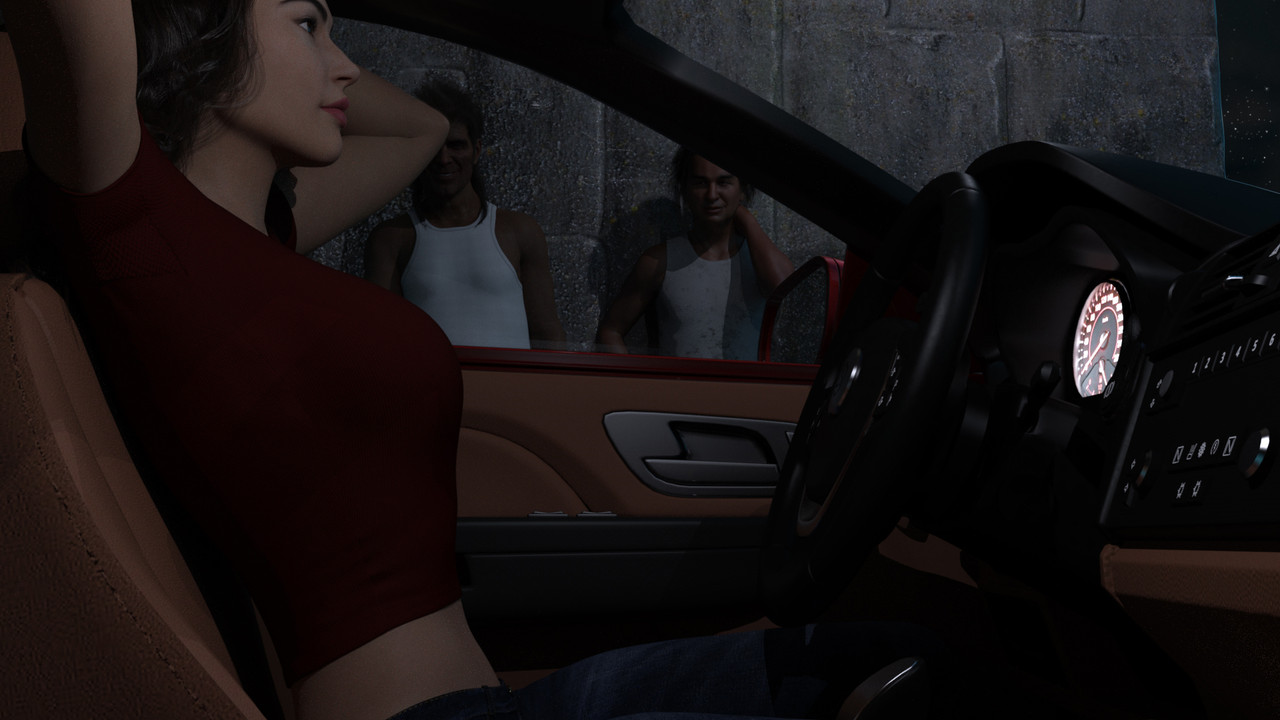 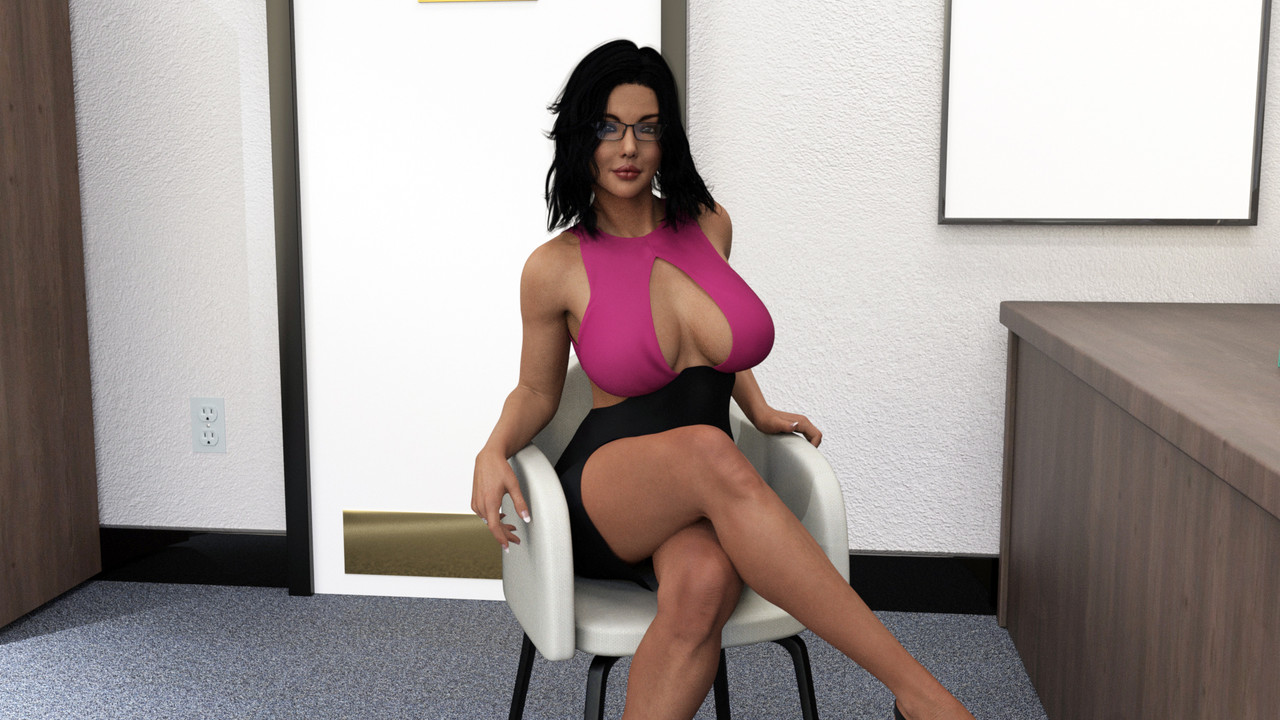 Feel free to drop your comments and feedback! As this is my first game, I would love to hear from all of you @ [email protected]
Please be kind though =)