is creating roadmaps to emotional recovery 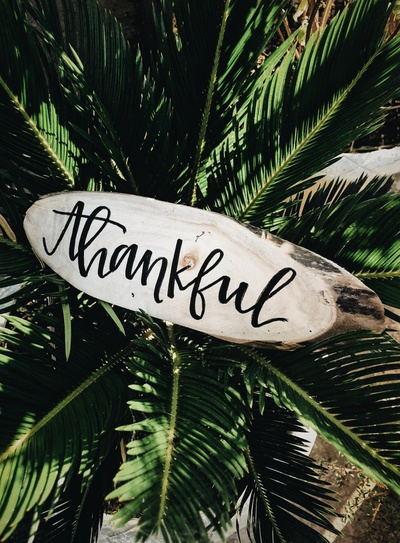 $3
per month
Join
Writing about trauma is the hardest thing I've done. Your support means the world to me. You will have early access to excerpts, essays, and articles from time to time.
Shamans 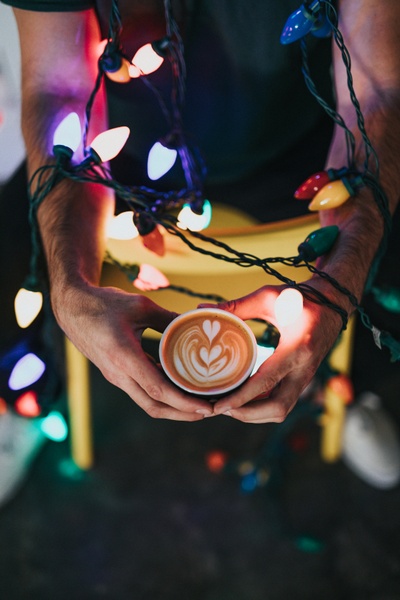 In addition to excerpts, I'm happy to answer questions on Discord about writing, my work, trauma recovery or creativity in general. Please message me if you want to set up Q&A time as I'm working FT.

Thank you so much for your contributions to support my work, especially the memoir to help other trauma survivors. I do not want anyone else to go through what I did, so if this helps someone, it's more than worth it. I broke the generational cycle in my family and it is my hope that this book breaks the cycle in other families.

When I was three, I was sexually abused. Not understanding the fallout, I spent years in and out of therapy trying to feel better until a few years ago when I found a therapist trained in trauma, including EMDR. This led me to a psychiatrist and I was finally treated for dysthymia, major depression (recurring), and Complex PTSD.

FUTURE PROJECTS:
* Expand THE GREEN BENCH (coming to Amazon Video), about a mother coping with the onset of her son's schizophrenia, into a feature film.
* TV Series with the main character as a survivor of childhood abuse and how that affects every aspect of their life as they search for a sense of home.
* Adaptation of Who Is Harrison Sawyer? by Aaron D. Gansky into a feature film.

COMPLETED WORK:
My novels DEAD WEIGHT, WILLFUL IGNORANCE, and GROWING CHOCOLATE have been described as "roadmaps to emotional recovery." The fourth, WRESTLING ALLIGATORS is a dark comedy about three siblings prematurely vying for their mother's money. In addition, Aaron Gansky and I co-wrote WRITE TO BE HEARD (Lighthouse Publishing of the Carolinas) for beginning writers to find their voice (affiliate links). My short work has appeared in The Rumpus, scissors and spackle, The Citron Review, MO+TH (Bombshelter Press), A BIRD IN THE HAND: RISK and FLIGHT (Outrider Press) among others. Nominated for the 2011 Pushcart Prize and finalist for the Art Smith Literary Prize. On the film side, I co-owned a production services company for 10 years, am a member of SAG-AFTRA, improv alum of iOWest, screenwriter of a dozen scripts, produced teleplays, and the award winning short, THE GREEN BENCH, now on Amazon Video.