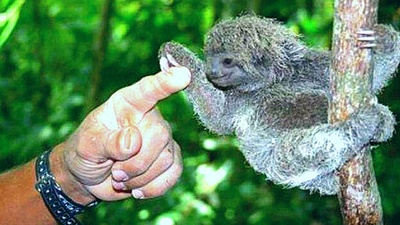 $3
per month
Join
For those who support Rusty's mission to educate, protect and preserve wildlife and the natural world. 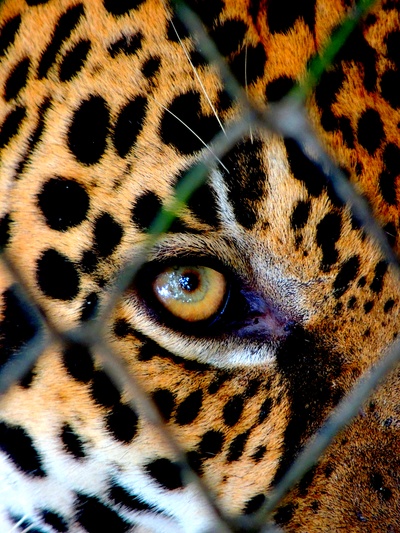 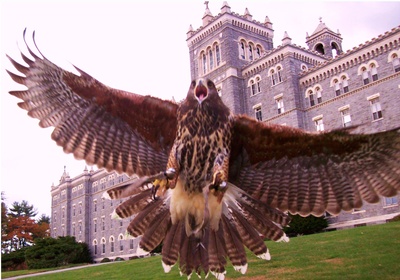 "Rusty's way with animals, including humans, is magical."
-Sylvia Earle
National Geographic Explorer-in-Residence
Thanks so much for visiting Discovering Wildlife with Rusty Johnson

If you love wildlife, nature, exploration, and adventure you have come to the right place.

I am extremely dedicated to passing on my knowledge, experience, and adventures to teach the public, teachers, students, and home schoolers about wildlife and all the wonderful adventures this lifelong passion has taken me on.

"Combined with a mission and messages for the future,
Rusty is a powerful spokesperson that can
affect the attitudes of the public
in a positive way."
-Jim Fowler, Mutual of Omaha's Wild Kingdom

Let me tell you a little about myself. (Check out my intro and bio video as well) My love for wildlife started in kindergarten with my first snake, “Sam” the garter snake. And after about a decade of exploring and catching everything I could that lived in the woods around me, I became a falconer and got my first red-tailed hawk.

If you are not familiar with falconry, it was a way of hunting before gun powder was invented and originated over 4,000 years ago. It soon became obvious that I was obsessed with raptors. I then got more hawks, owls, falcons, eagles, vultures, and even a condor. The largest bird of prey in the world with a 10-foot wingspan.

But I didn't stop there. I graduated from my garter snake “Sam” to 100lb pythons, cobras, vipers, and even a few alligators. But I never considered them as pets. They were ambassadors to their wild relatives and I was on a mission to teach the world about them.

"Every country should have at least one person like Rusty."
-George Schaller
Vice President of Science and Exploration Wildlife Conservation Society

So for about 20 years, I traveled to hundreds of schools with my wildlife to show them to students face to face. And also visited countless other venues such as The New York State Museum, The American Museum of Natural History, the famed Explorers Club, and many universities including Princeton University. I have given over 3,000 wildlife presentations in total.

The popularity of my wildlife presentations provided many opportunities for me. Such as working with tigers, lions, bears, and elephants. As well as appearing with my wildlife on Late Night with David Letterman, the Late Show with Conan O'Brien, and The Today Show. I also worked as a falcon trainer for famed magician David Copperfield and I was a wildlife handler and friend to the legendary Jim Fowler of Mutual of Omaha's Wild Kingdom. I successfully brainstormed clandestine explosive detection techniques with animals for a post 9/11 anti-terrorism Commander and I was one of the youngest people ever to be inducted into The Explorers Club.

During all this, I got the urge to travel in order to see the wildlife that I worked and lived with, in their natural habitat. This first took me on a 3,000-mile trek through 5 countries in Southern Africa and then to the West Indies to study the effects of environmental decimation on wildlife living on the actively volcanic island of Montserrat. Which I later featured in my book entitled The Twilight of the Wild.

But I have to say that one of the most life-changing decisions I made was to go to the Peruvian Amazon. As soon as my feet touched the ground I fell in love with the place.

Since then I have led over 30 expeditions into the Amazon to give guided tours, film for television, as well as deliver mosquito nets and medicine to children living in the jungle to protect them from Malaria where they ended up nicknaming me Tarzan Santa Claus. I even delivered a baby in the jungle.

I am married to a 3rd generation Amazonian shaman and have been trained in the use of many jungle plant medicines.  I am the main character and a producer on The Travel Channel's TV series HOTEL AMAZON and have consulted for National Geographic Television, Discovery Channel, Animal Planet, A&E, Dateline, and I am currently developing more wildlife and adventure-based TV shows.

My goal here at Patreon is to provide anyone interested with the best information, videos, and stories of my adventures as well as focus on Wildlife, the Amazon rainforest, and environmental content for the general public, teachers and students. I will also cater my content to fit school curriculums.

I will also provide videos of my conversations with some of the world's top wildlife heros to learn about their amazing work and learn the priceless educational advice they give.

My dream goal here a Patreon is to build a wonderful community that will allow me to continue my passion for producing high-quality content about the wonders of the natural world and show by example what we all can do to preserve, protect, and respect our wildlife as well as improve our own quality of life.

There will also be a lot of fun behind-the-scenes videos of my crazy life and adventures so we are going to really have a great time with this.

I am a very accessible person so I encourage you to contact me with questions or requests.