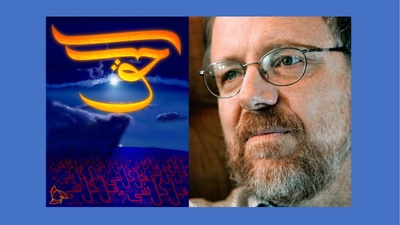 $4
per month
Join
or save 10% if you pay annually
Radio podcast subcriber! Early access, downloads. You get ALL shows I make, as soon as I make them. And your support helps me continue doing False Flag Weekly News . 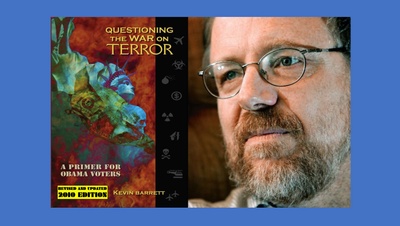 $10
per month
Join
or save 10% if you pay annually
Immediate access to ALL my shows/podcasts PLUS free book autographs. Send me one of my books plus a stamped self-addressed return envelope and I'll autograph it and send it back. (Note: This benefit has no monetary value, so you don't need to pay sales tax on it!) 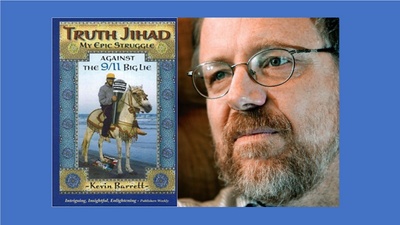 $20
per month
Join
or save 10% if you pay annually
All of the above benefits, PLUS you can send me more than one book to autograph, along with self-addressed stamped envelopes enough for me to get them back to you! (Bonus: My autographs have no monetary value, so you won't need to pay sales tax.)

I used to teach Islamic Studies, Arabic, French, Folklore, and World Literature. Then I got witch-hunted out of the University of Wisconsin for questioning the official story of 9/11. Effectively banned from American universities, I now work in alternative media:
*My radio shows have been on all the biggest alternative networks. *My internet TV show False Flag Weekly News with co-host Tony Hall reaches thousands of viewers each week.
*And I am a regular commentator on several international channels.      Plus, I publish lots of books (most recently my False Flag Trilogy) and articles. And I have done hundreds of public speaking appearances in more than ten countries on four continents.
I try to cover all the most important issues that the mainstream is lying about, covering up, distorting, downplaying, or hiding. And as angry as I get, I try to keep my sense of humor...and my spiritual focus.
I am now on Patreon because listeners have asked for a simpler way to subscribe to my radio shows. They especially want easy access to downloads/podcasts. Well, here it is! And as a special bonus, I will be putting occasional EXCLUSIVE content here and nowhere else.
Thank you helping me pursue my all-out struggle for truth! It is an exciting journey. I really appreciate your being part of it.