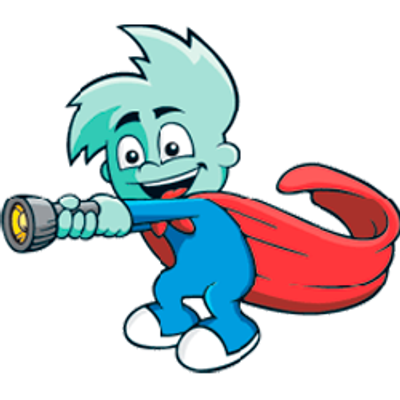 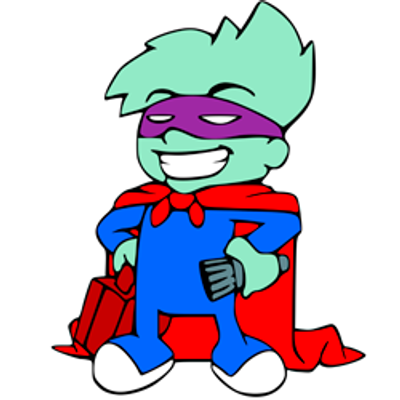 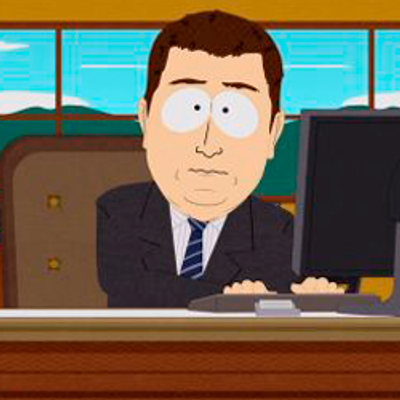 $20
per month
Join
It's just a donation button. Of course all previous rewards included.

In the 2008–2011 period I was one of the most famous person in Russian Gmod Community. Then SFM has been released.
In the period 2012–2014 I have created several NSFW posters in SFM.

Now I've decided to back! Now I direct all my energy into comics production, posters and animations!