Dusky Hallows is creating content you must be 18+ to view. Are you 18 years of age or older? 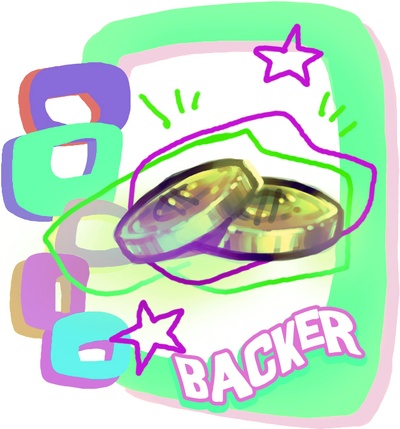 $3
per month
Join
Join Burgville's prestigious, raunchy, and completely uninhibited citizenry with a peek behind the scenes at what we're up to!
Includes Discord benefits 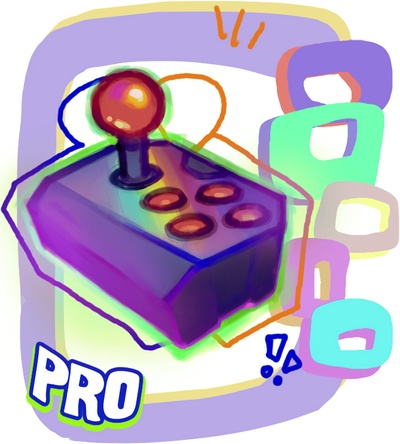 $6
per month
Join
You're not just a resident, you're a contender. See upcoming content before anyone else!
PLUS
Includes Discord benefits 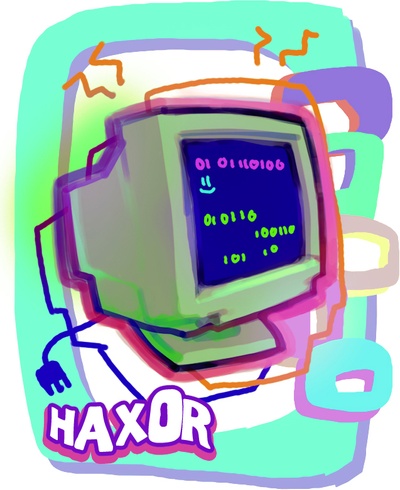 $12
per month
Join
You're a ghost in the system. Influencing the game from the inside and escaping with quality game assets and WIPs. How dastardly!
PLUS
Includes Discord benefits

Joystick Bliss is the adult game currently in development by Dusky Hallows Studio!

Joystick Bliss is a genre mash about sex, explosions and arcade nostalgia. Customise your character and explore the city of Burgville, fight battles in the ongoing faction war between arcade clubs, break all the records, and seduce anyone over 18 and willing - which happens to be just about everyone. If you've played your cards well, you'll get kinky scenes with your characters of choice. 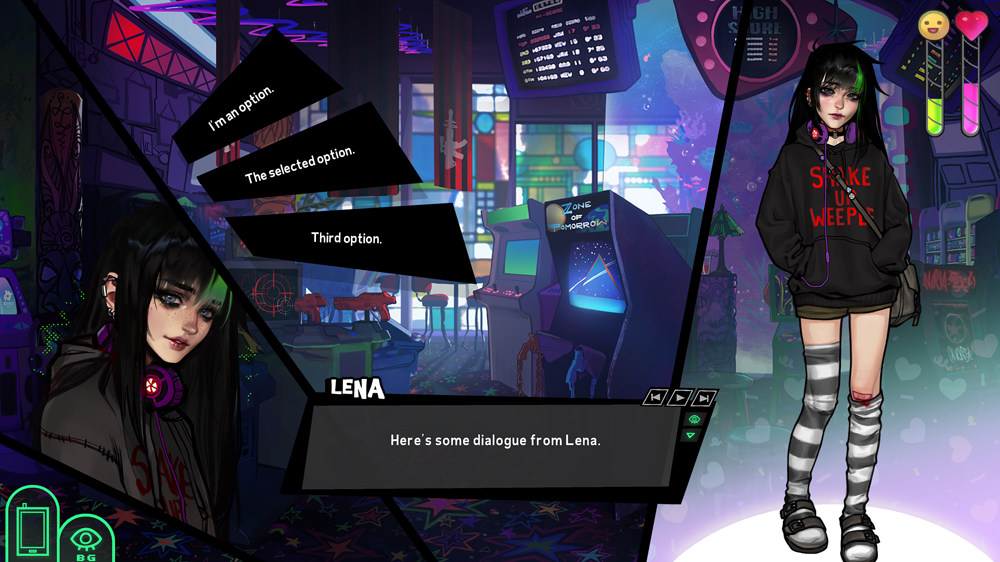 
Joystick Bliss already has a wide range of characters, with a variety of kinks and personalities! We’re planning to add even more people that you’ll be able to encounter, and the more support we can get here on Patreon, the more variation we can add! 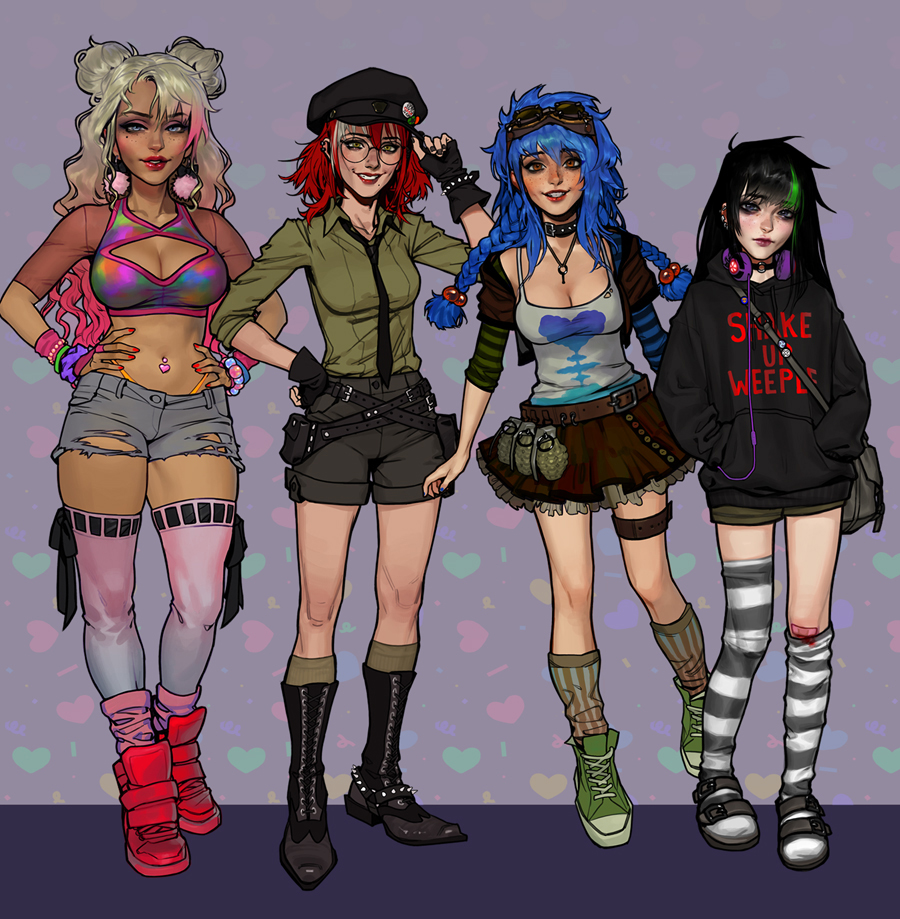 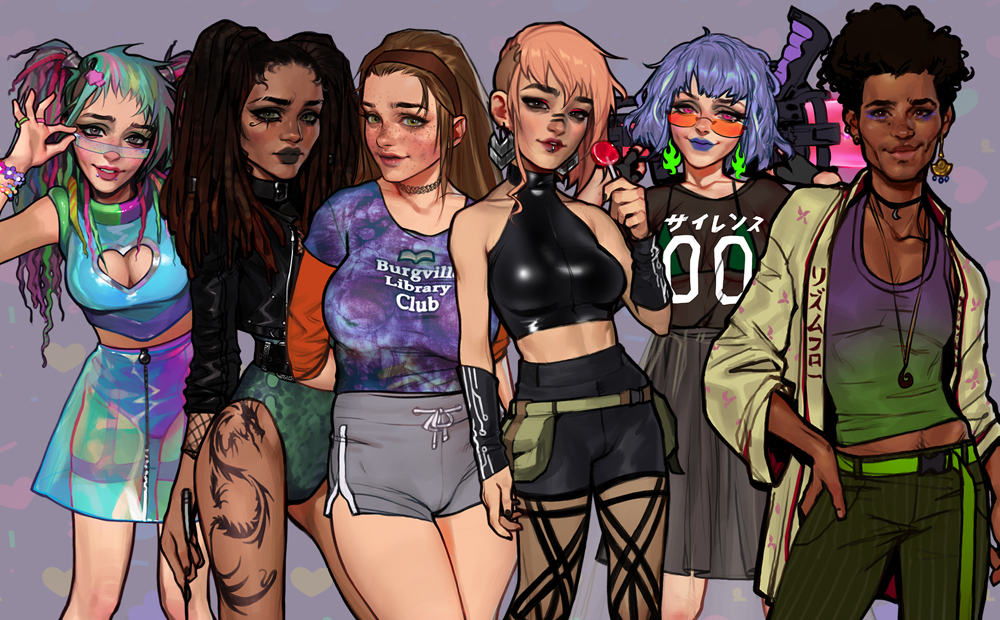 Things we’re planning to include:

Support us if you’d like to help us work on these things! Patrons can also vote in polls and help us decide which parts to focus on developing first. Check the tier rewards to see what other goodies you’ll get in exchange for becoming a Patron! 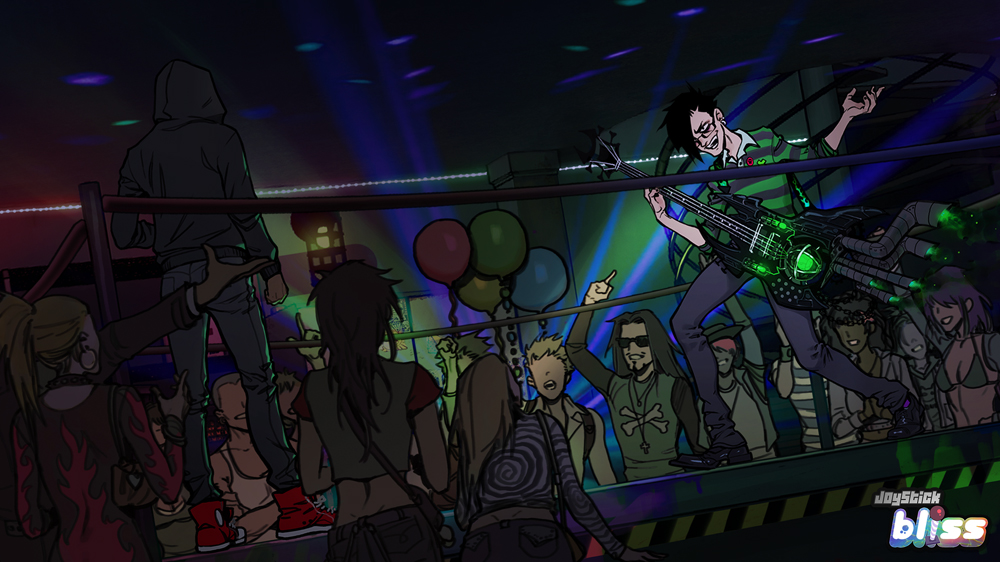 Sanguine Rose is now available to buy on Steam! 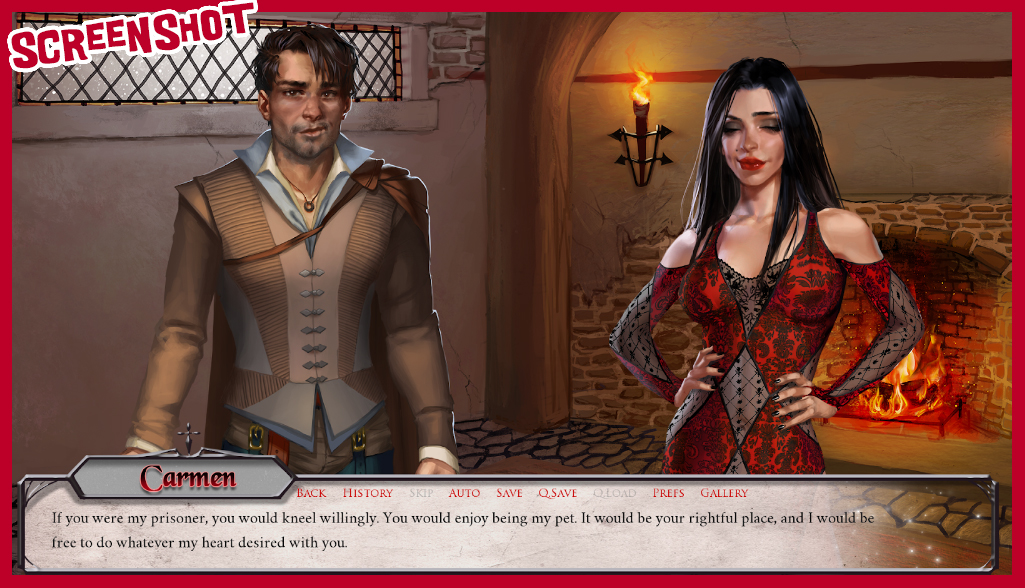 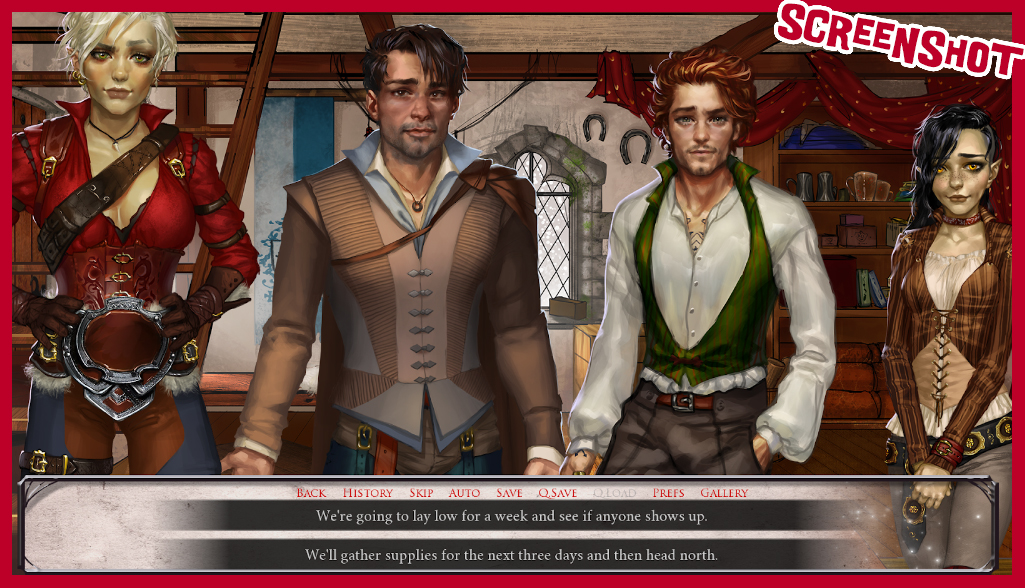 Dusky Hallows are a team of two developers working together to create kinky games! 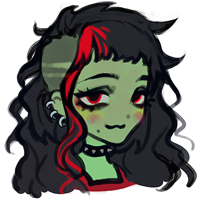 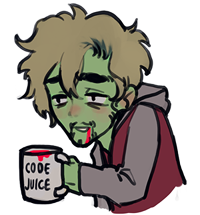 Our Itch.io
Our Discord
Our Twitter
(Patreon doesn’t allow public lewdity, so follow us here for naughty stuff. 18+ only)


We’d love for you to become a Patron, To support the development of our games, and to have access to all the most recent content and news as it is released!