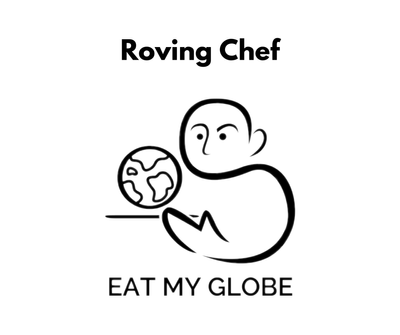 $5
per month
Join
Thank you for your support. Your generosity will allow us to create more episodes for you. 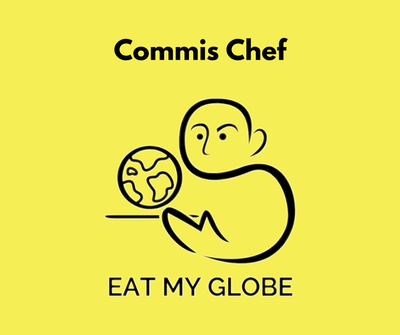 $10
per month
Join
Thank you for supporting us. Every penny we receive will enable us to bring even more fascinating episodes of food history to you. 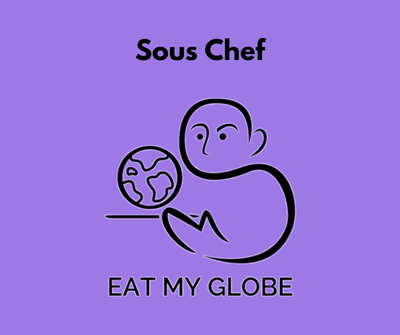 $25
per month
Join
Thank you for supporting us at the Sous Chef Level. We shall use every penny to enable us to bring even fascinating episodes of food history to you, and we hope you will toast each one with a sip from your coveted Eat My Globe Mug, which will be available after 3 months of continuous membership.
Exclusive Mug
Fulfilled by Patreon
Sip your favorite beverage out of this EAT MY GLOBE mug.
Global shipping included 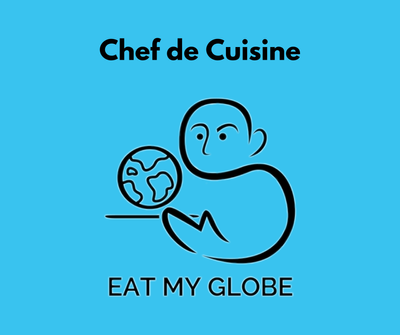 $50
per month
Join
Thank you for supporting us at this very special Chef de Cuisine level. It will mean that we are able to bring you even more fascinating episodes of Eat My Globe, which you can listen along to while chopping ingredients for dinner on the legendary Eat My Globe chopping board, which will be available after 6 months of continuous membership.
Exclusive Mug
Fulfilled by Patreon
Sip your favorite beverage out of this EAT MY GLOBE mug.
Global shipping included

About Eat My Globe

It’s hard to overestimate the relationship between food, civilization and culture. Along with the need to defend themselves, it was the ability to raise crops and domesticate animals for milk, flesh and hides that first allowed humans to form into social groups that later became cities and nations. From the earliest records we have of civilizations and the beginning of the great empires of ancient times, food was an important tool to keep the populace happy, a source of trade and vast wealth, and even a way to pay troops (Roman soldiers were partly paid with hugely valuable salt giving us the Latin “Sal Dare” to give salt, which we still use today in the word “salary”).

Formalized routes for the trading of food became established (for example, the Spice Trail). As people migrated along these routes, they took their food, ingredients and cooking styles with them, interacting with the original inhabitants of each land in a symbiotic way that led to the creation of new dishes. This still goes on to this very day. You only need to drive around the United States and see the impact that the cuisine of new arrivals to America have on the restaurants in our main streets and shopping malls, and on TV, to see the power food can have. Which of you out there doesn’t crave BBQ (the result in different regions of the United States, of slavery and the immigration of German refugees.)? Who fails to think of chicken soup when they are ill or depressed (thanks to the influx of Ashkenazi Jews)? Even the All-American hamburger has a long history that dates back to the Roman empire and to the Mongolian warlord, Genghis Khan.

Wars and riots have been fought over food that we might now treat as cupboard staples. The stock exchanges we now look to every day to check our shares and 401(k)s were founded to sell options and futures in spices, and excesses and shortages in food supplies can still create vast wealth or shameful poverty.

Recent posts by Eat My Globe