ElisarStudio is creating content you must be 18+ to view. Are you 18 years of age or older? 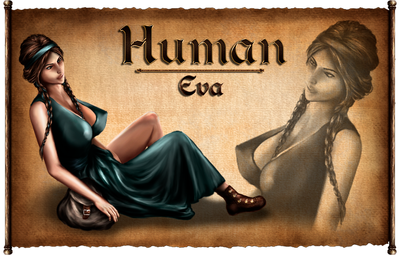 Human is the most numerous representative of the population of the continent Eveer. He lives his quiet life and is always aware of most of the news. 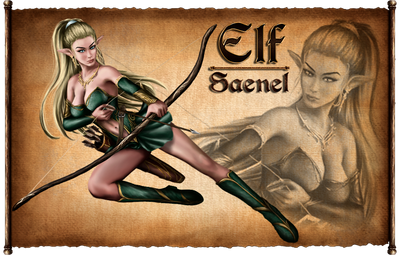 One of the most ancient races in the Neitras world. Most of elves don't really know the true story of their origin, but those who know will never tell it.

In addition to the privileges available to Human, an Elf, due to its nature of origin, has access to special knowledge. 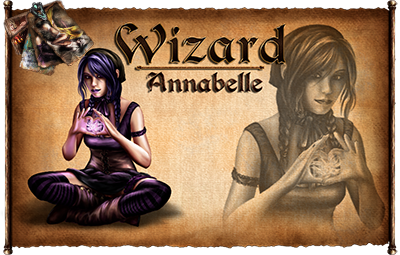 After the Rift, the number of Wizards in the world of Neitras has significantly decreased in comparison to any other species, and therefore they have a close connection with magic and get access to game updates on the day of their release.

In addition to the privileges available to Human and Elf, Wizard has special, more powerful knowledge. 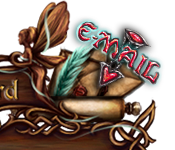 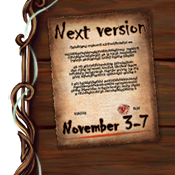 Our team is engaged in developing RPG games for adults in a fantasy and sci-fi genre.
If you want to contact us, click the icon of letters with a feather in the top right corner of the Message board.

Our game Threads of Destiny is planned, in the form of a trilogy, the events of which occur in their unique universe.


Threads of Destiny: Neitras vol.1 is being developed on the RPG Maker MV engine.
The first part of the game trilogy, which we are currently working on, tells you the story of the formation of the first protagonists. The world of the game is filled with magic, secrets of the past, politics, betrayals, and, of course, love and sex. You will get acquainted with the stories of all the characters surrounding the main characters and the choices that you make walking through the game will affect the fate of this or that in-game character.

- A big variety of drawn locations; - You can move between the remote locations with help of the world’s map; - It is possible to move around the city using a city map; 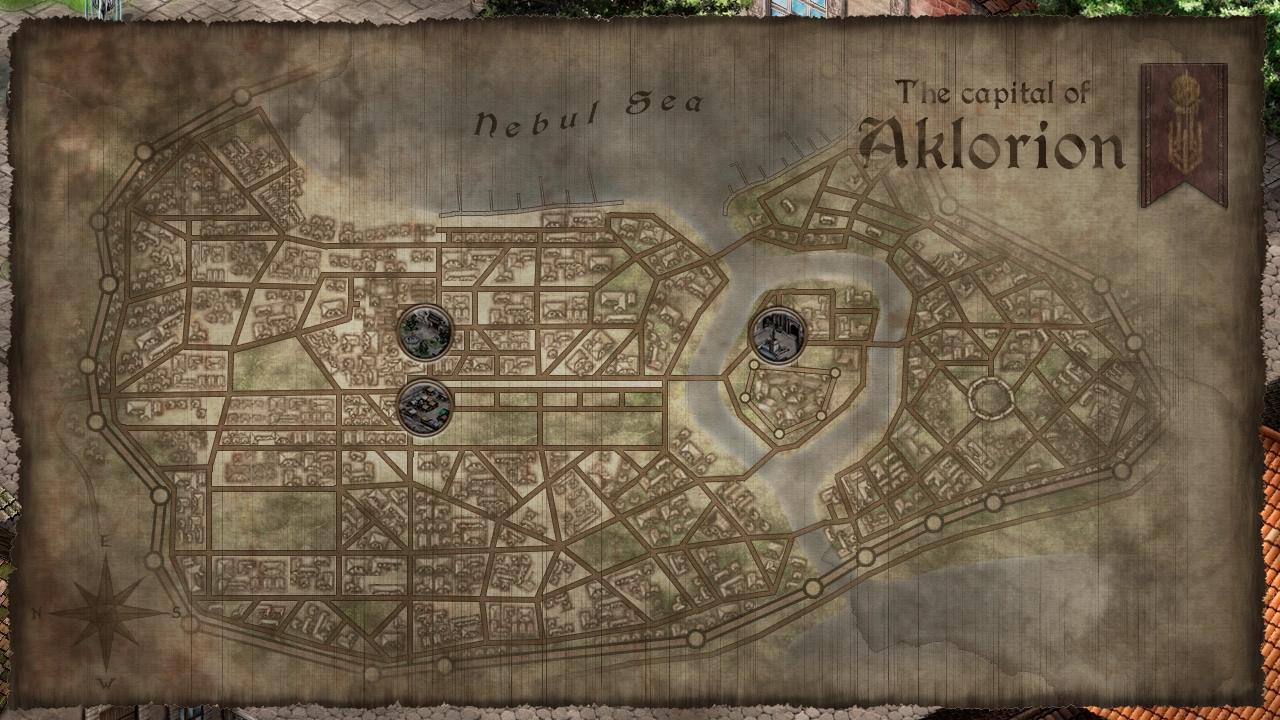 - Various interfaces containing useful information about the characters, as well as achievements that can be opened while passing the game  (will be replenished as the development progresses); 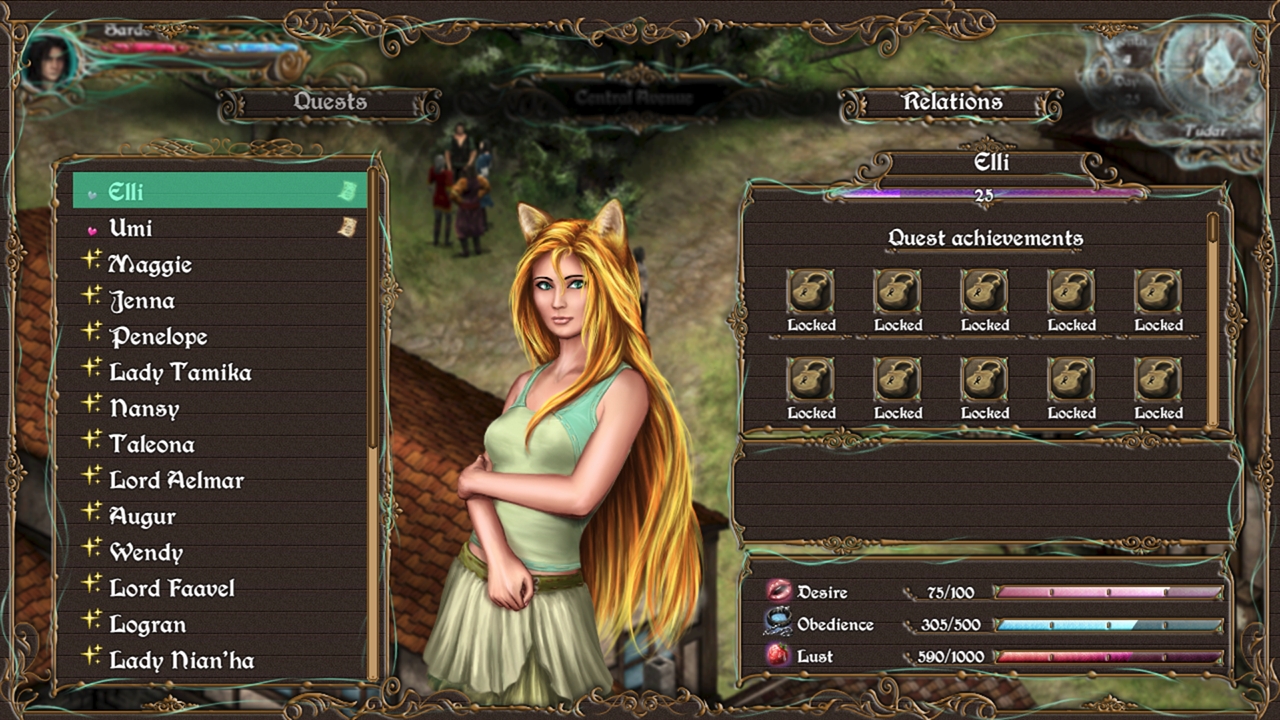 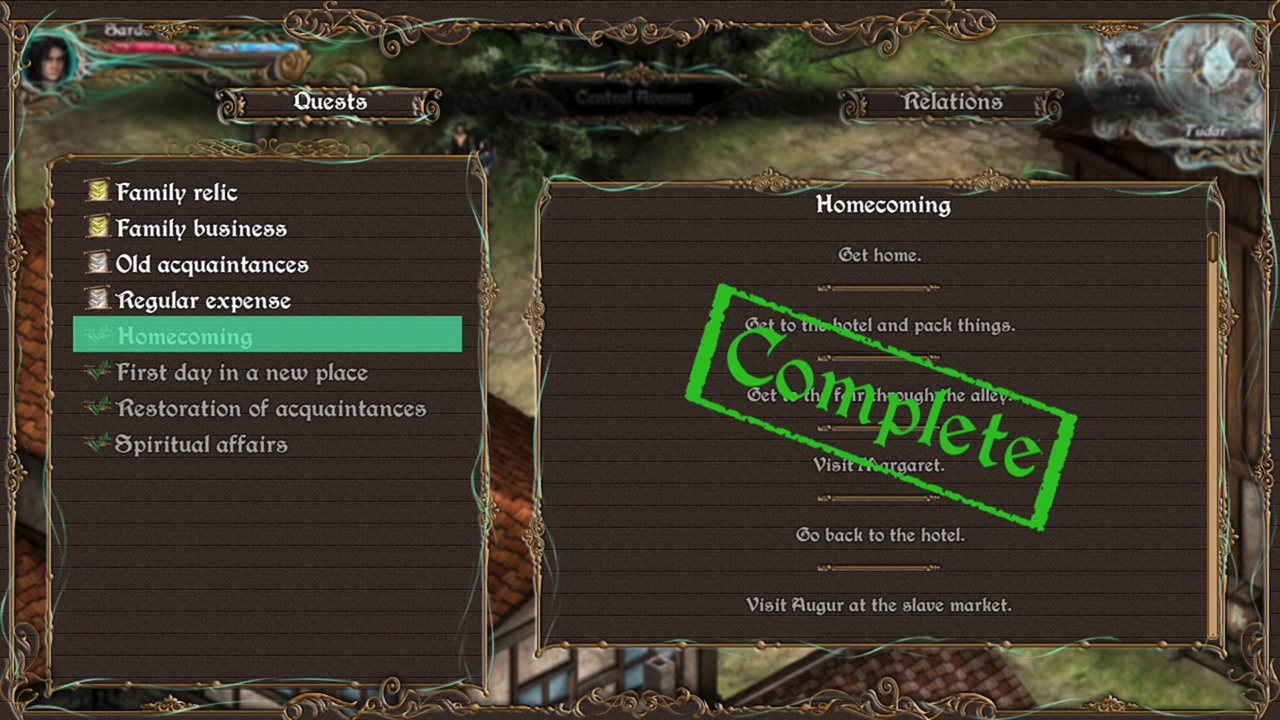 Sex-system that can offer the choice of poses and actions for the main story heroines;
The game will have a wide range of types of sex, from the most ordinary, to the most diverse: Bondage, Public Sex, Futanari, Tentacles and other. And you will have the opportunity to choose what you want to participate in and what you want to pass by.
In progress

- An alchemy laboratory that will let you make different potions with interesting effects;
In progress

- A large number of emotions for each of the characters; 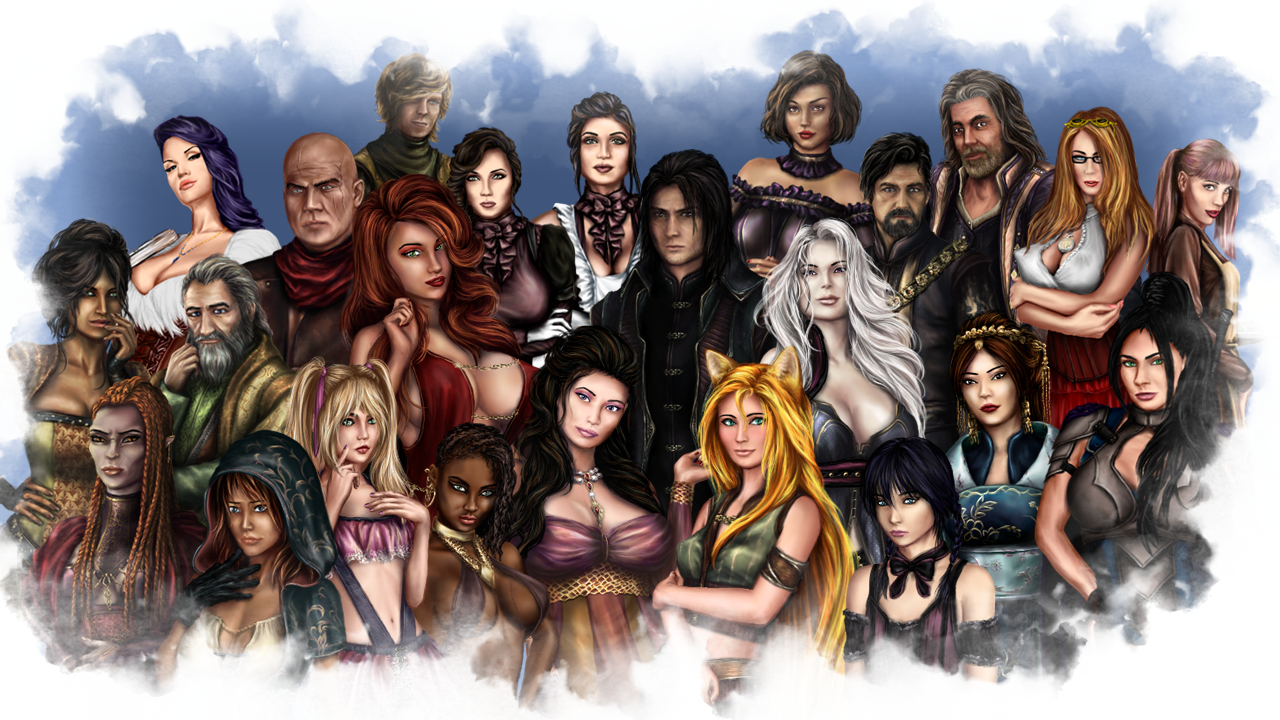 - The slave market where it’s possible to purchase slaves and train them;
In progress

- All game resources (locations,tiles, chibis, characters, design, art scenes, interface, most of the software) are created from scratch without borrowing from other sources, that is why the development of the game takes much time.

The game is in an active development stage and we want to thank you all for your support and we will keep you posted on our progress.