is creating the World of Elyden 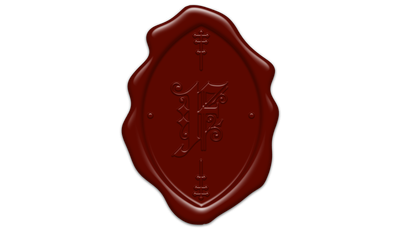 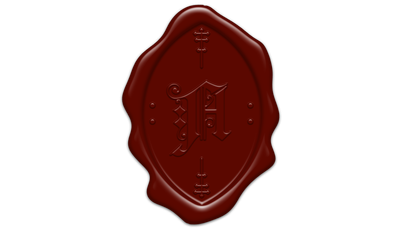 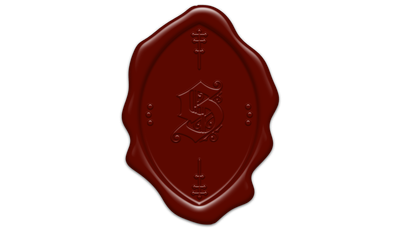 Hi, my name is Nate Mangion (more commonly known as Vorropohaiah on the internet) and I'm a worldbuilder by nature. I've been doing it for most of my life, and am interested in most aspects of worldbuilding - Mythologies, cosmogonies, histories, culture, cartography (one of my favourite subjects), taxonomy… all these and so many more fields and sciences all play a role in the creation of a world. 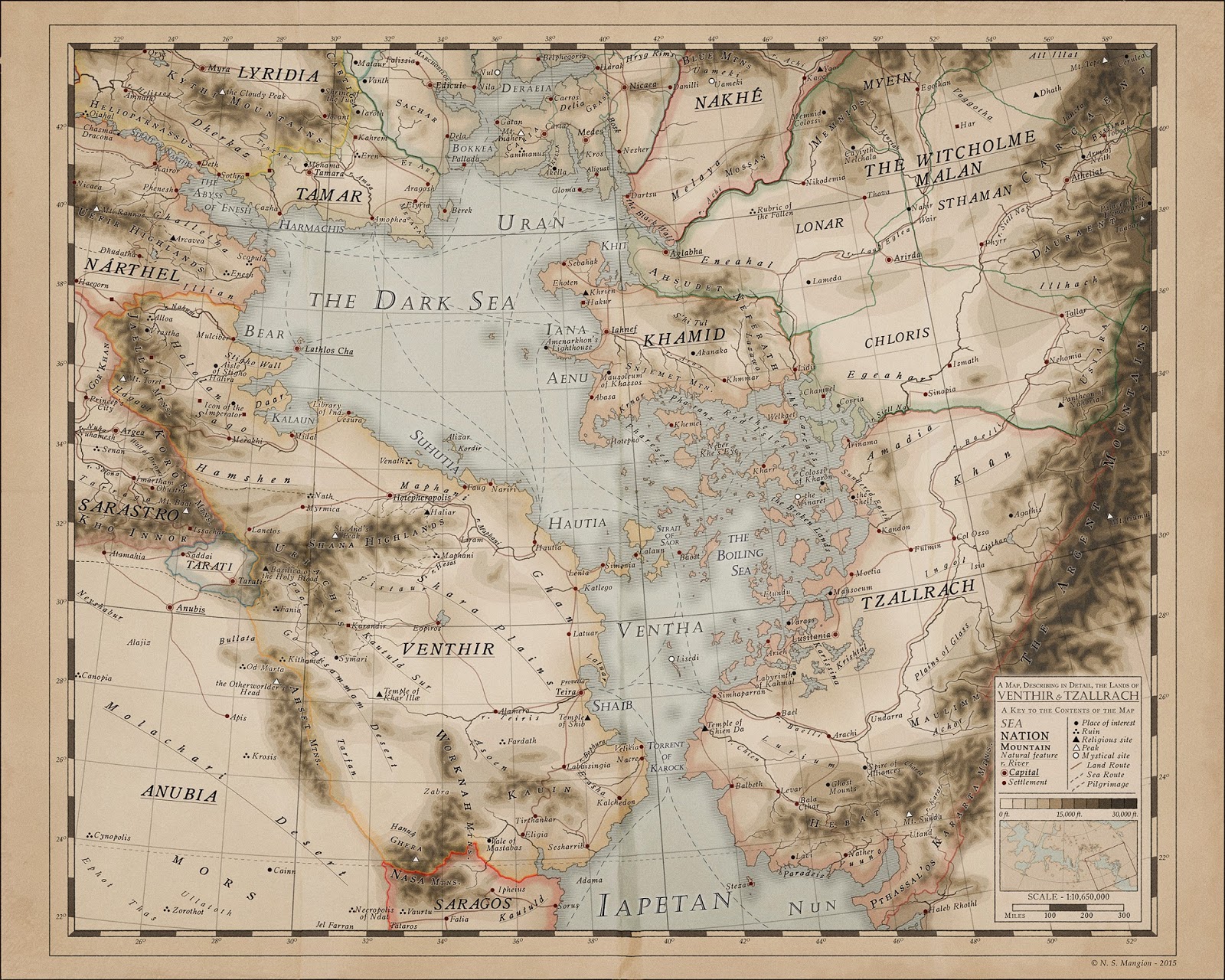 Objectives
What I plan to achieve with this page is flesh out the world of Elyden with fiction, history, worldbuilding, cartography etc. Patrons will add the incentive and monetary means to help accomplish those goals. But first, a bit more information on that -
I’ve been working on the World of Elyden for over 10-years now. She was born from the rejects of other stillborn campaign settings, though has since evolved into a monolithic beast that’s growing at a rate that’s far too quick for me to keep up with.

The culmination of this writing will be the Encyclopaedia Elyden, a 5-volume tome that I shamelessly refer to as my magnum opus (at least I will be able to once it's ready...). It is the sum total of my adult life spent detailing Elyden. Places, Notable people, organisations, races, religions, gods, maps, flora, fauna, myths, etc. I plan to one day edit it all into a presentable series of volumes that I can publish. I'm well on my way towards doing this - the first volume alone (akin to the Encyclopaedia Britannica of old) clocks in at close to 500,000 words, with well over 2,000 individual entries - though there's a way to go yet. 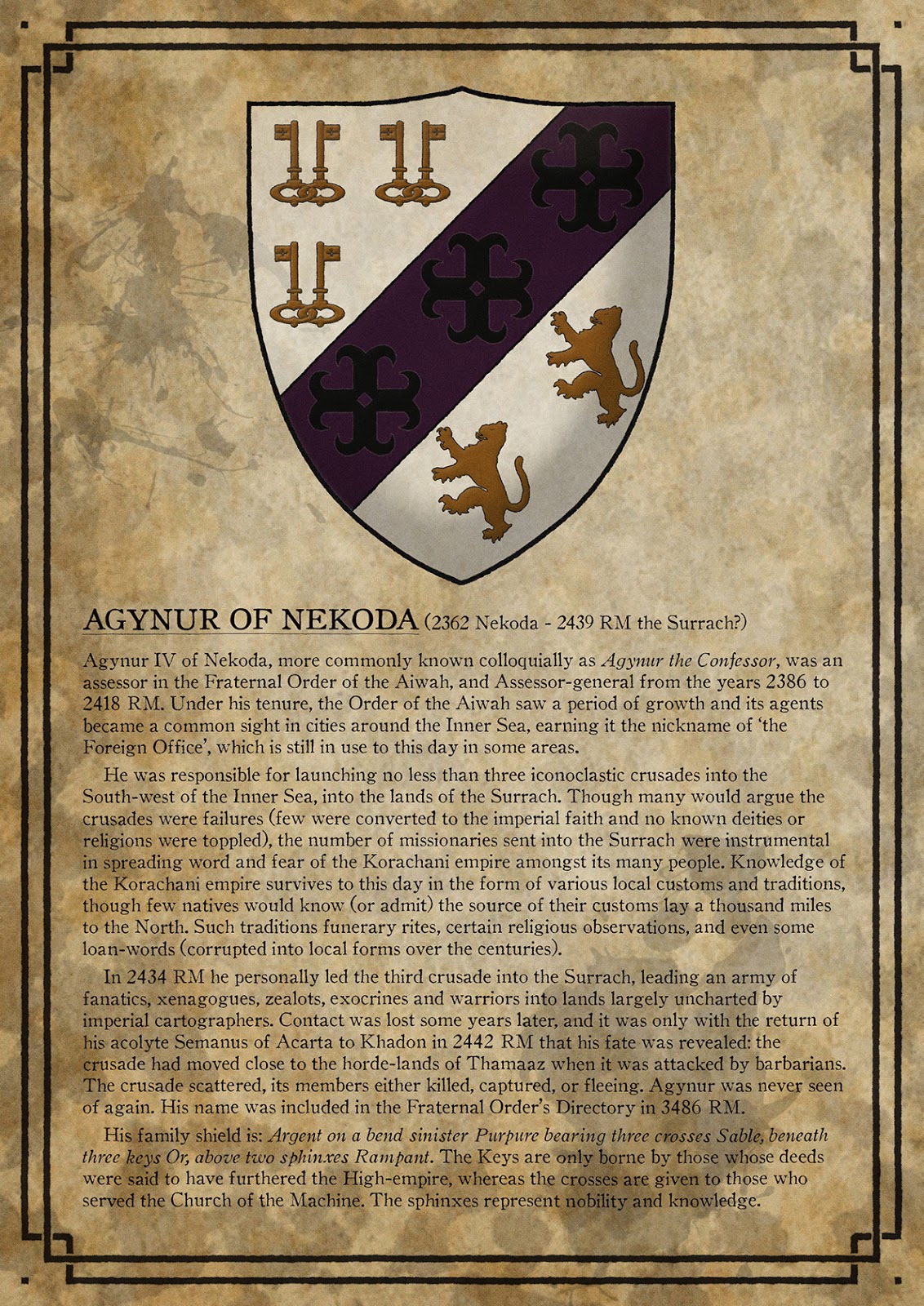 Thanks to the internet, I have access to all sorts of free tools, not least of which is Wikipedia (don’t knock it, it’s an amazing tool), much of my research finds me having to purchase expensive textbooks or print out notes – the money I’ll get from this will help with such endeavours, as well as help finance other projects related to the world (such as novels; the printing and hand-binding of the Encyclopaedia Elyden, once it’s finally ready; or my handmade world globe, which I keep on putting off due to finances).

This is your chance to get involved with my world.

I am creating a minimum of 1 update a week, uploaded on Wednesdays. These include:
- 1 Atlas Elyden entry, including High-res and textless versions at the $5 tier.
- a minimum of 1 Encyclopaedia Elyden entry with at least 15 recently-added entries to the encyclopaedia
- 1 animal fact box from the Encyclopaedia Elyden, including a high-res version of the art at the $5 tier.
- 1 graphic, which may include: commissioned art, heraldry, nation information, information on an interesting region or aspect of the world in an easily-digested format.

Also, starting from April 2019 I'm planning on adding extra content, hopefully once-a-month, on a weekend. This could be anything, including bonus maps, worldbuilding information and other details, including anything requested by patrons pledging at least $1 a month. 100% complete
Time for a new tablet - I've been using the same old Wacom Bamboo tablet since I started making maps, 8-ish years ago. It's starting to show its age, though it's served its purpose well.

Once I hit this much per month I think it's time to upgrade. I'm thinking of something like a Wacom Cintiq 16 or a Huion Kamvas :D