Sir Dammed is creating content you must be 18+ to view. Are you 18 years of age or older?

$1
per month
Join
or save 12% if you pay annually
For those who simply wish to show some support for the games I create, but don't really want the tier rewards.


**Please note that this tier does not gain access to NSFW posts and renders. Access these by joining the $3 tier. 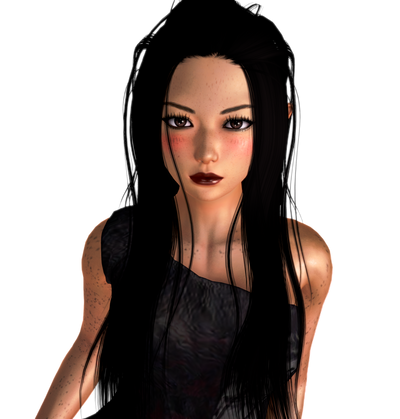 $3
per month
Join
or save 12% if you pay annually
A great way to show that you're officially a fan of this game and would like to pitch-in towards its creation. 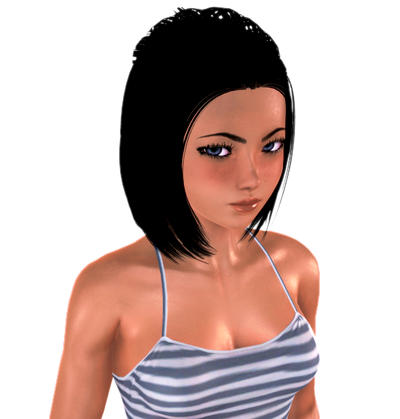 $5
per month
Join
or save 12% if you pay annually
You might be more than just a fan! If you're willing to give a little extra and you're eager for more of the game, pick this one!


Everything from the previous tier, plus: 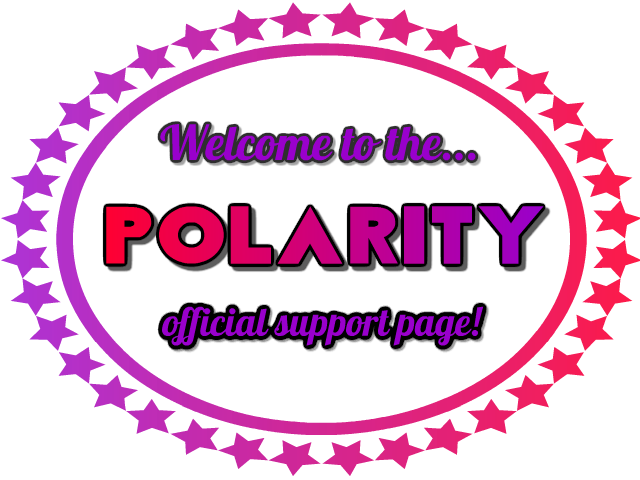 Synopsis
Polarity is a choice-driven suspense/mystery/romance game with fully animated sexual content. The choices you make matter. They shape the story and the morality of the player character. There are no limits to who you can romance.

Every female in the game is a potential relationship option. You are an attractive, middle-aged professional fighter who retired and is starting over: a new life in a new city.


If you help me reach $1,500 a month, I will finally be able to quit my rewardless, dead-end job and become a game developer full-time.

This will mean updates roughly 15 days earlier on average.