is creating Webcomics and Illustration 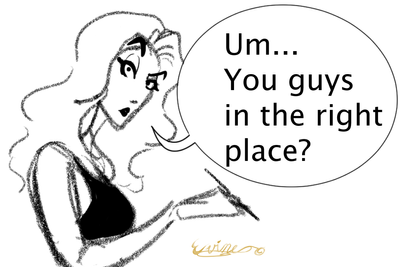 First look of all comics and sketches available. 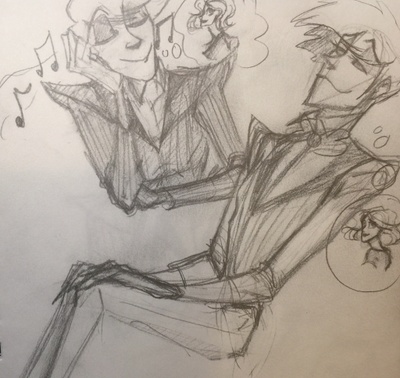 Each Patron can ask 1 Q and A question for Act III for chosen interviewee.

Patron will be given the background of interviewee so they may ask their questions to be presented in the comic! 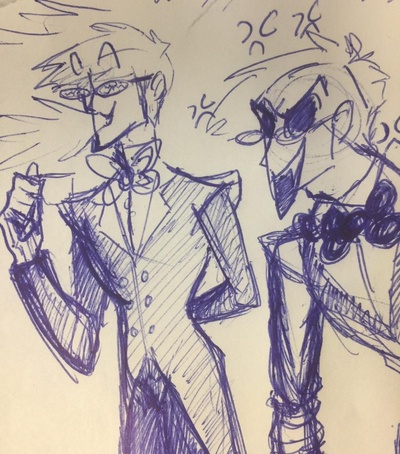 $15
per month
Join
Patron can ask 2 questions for Q and A for Act III Interviewee.

Raw sketch commission of bust and torso of OC or character of choice from any of the comics.