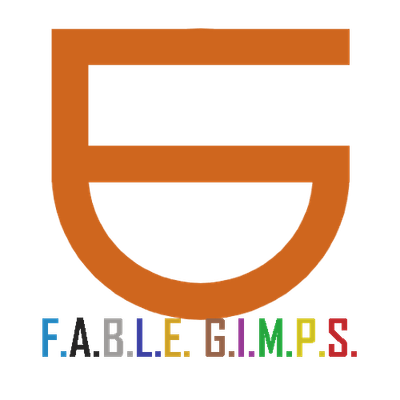 Access to everything available on the Fable Glimpse tier, and receive monthly sticker.

Access to everything available on the Fable Glimpse tier, and receive a tshirt and signed thank you note.

From the mind of author and game creator, Tobias D. Shade.
Observe the world of Theoria and beyond through the adventures of Uri Aster, renounced by his mentor yet still following in his footsteps in becoming an Infiltrator. His adventure begins when he leaves Oxidia, the Red City, to Circle City in pursuit of a vampir involved with the slaughter of his family, and his friends thereafter.
We are dedicated to bring you entertainment in multifarious mediums including a board-game "Fisherman's Chess ", "Oxidian Withdrawal" the video-game prequel leading to the beginning of the graphic novel series, "The Alchemist's Shadow".
We plan on using crowdfunding to: