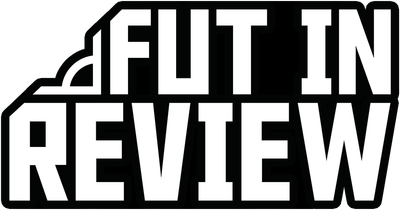 $6.50
per month
Join
or save 16% if you pay annually
Includes Discord benefits 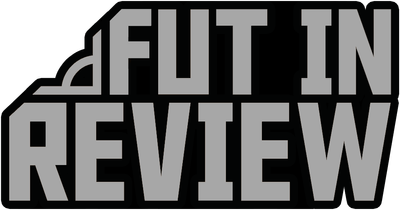 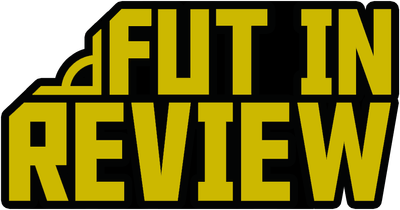 About FUT IN REVIEW

We recorded over 300 episodes, over 170 in the current FIFA21 season (our official third season of our podcast) and heading towards the release of a new game, FIFA22.

We've been able to bring the show 3 times a week to everyone because of your continued support!
For season four we are ramping up, changing our tiers and bringing you even more benefits!
But no matter what your ''tier'' of support is, you'll become part of our ever growing community. This show is build for the community and also WITH the community.
We've brought many Patreon Supporters to record a podcast with us and no matter what, you'll always be in direct contact with the hosts and coaches to ask them anything.

Thanks for listening and your continued support,

52% complete
When we reach this amount, we'll be able to get our first premium hardware upgrade, leading to less improved audio quality, less background noises and improved options for the show like getting live calls from you!
1 of 1

Recent posts by FUT IN REVIEW