is creating A Marvel community for everyone! 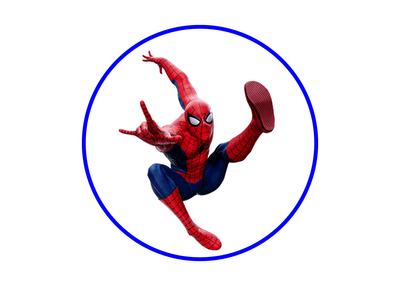 You put in what you can to help Face Front, and that's enough for me! 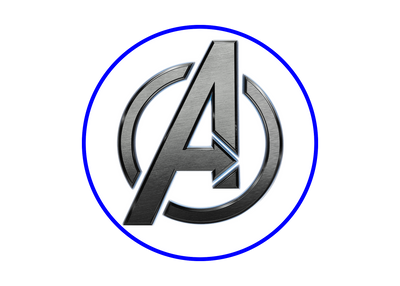 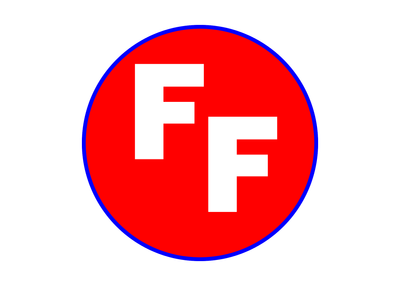 I'd like to think Stan himself is smiling down on you. Excelsior!

There was an idea. To bring together a group of remarkable people, and see if they could become something more. So that when the world needed them, they could fight the battles, that we never could. On that day, the Avengers were born.

Then there was another idea. To bring together a group of the biggest Marvel fans. So that when the world was sick and tired of hearing them blab on and on about Marvel, they could come and talk about it with real fans in a way they never could before. On that day, Face Front was born.