is creating Beauty through music and heART 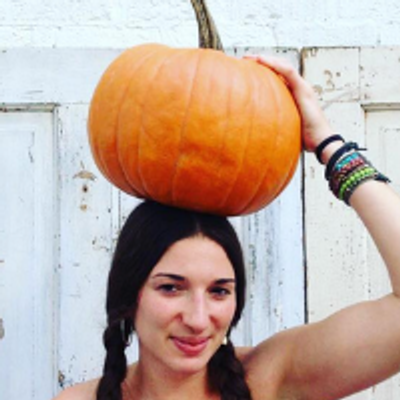 $2
per month
Join
Exclusive EARLY ACCESS to music, videos and more in my Patreon only feed and my deep, loving gratitude. You are here and committed, and that means more to me than you will ever know. 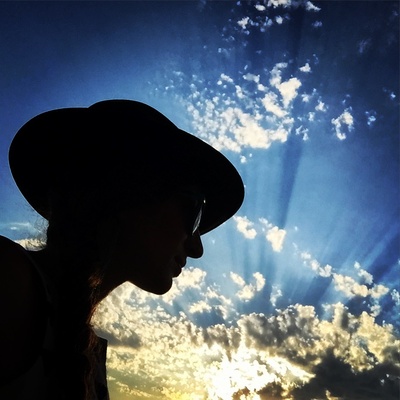 $5
per month
Join
Just a little extra silver lining for me. A five dollar holler (mulitplied in patronage) can go a looooong way for me! Even with saving to  hire artists for graphics, video edits, photoshoots, etc. I'm pretty frugal and a saving up some change gives me extra to share on those rainy days in between the sunshine. 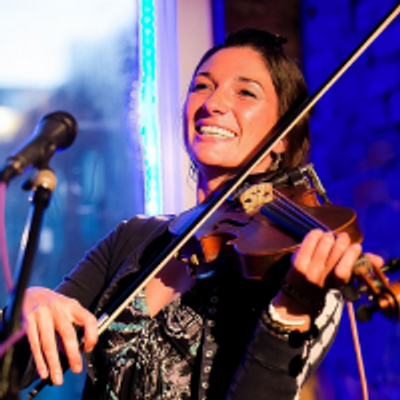 $10
per month
Join
Your humble graciousness showing up in my world and giving me a little more peace of mind to create! You get the exclusive access to patron-only posts, plus you'll get random surprises in your email.

Support Faye Petree and keep The Adventures of GypsyFiddle alive by using this next frontier of crowdfunding, the future of sustainable art :: Patreon. Your patronage makes a monumental difference!

I am an independent songwriter and musician creating imaginative and heartfelt, original music. I particularly enjoy collaborating with others. Friends, strangers, kindred alike.

I was raised on the family farm in North Carolina, and grew up playing fiddle.  As of late, I've been shakin' up the stages of MerleFest, Sundance Film festival, Cayamo, The Rock Boat, Suwannee Music Park and grassroots scenes worldwide.

WHY AM I DOING THIS?
I thrive on music. Connecting deeply. Giving my soul a sound. Music is one of the three elements that I firmly believe is at the core of pure, primal human connection. The other two have seemingly come easily with music in place ... food & fire. These primal elements intertwined have bred in me a more genuine relationship to humans and nature. I feel moved and inspired to share this experience continuously!

Then there is the logistcal reality that it takes to make this happen. What I do (produce music) proves to be expensive and time-consuming, especially because I want to do the hard work of ensuring everything I make will have high production value and digitally distributed across all platforms. I own my own label, RockGrass International, and release all my own music. I am always thinking of ways to employ my friends and fellow artists. To be able to pay them above and beyond for their tireless efforts to maintain the high level of artistry and co-creation, thus setting a new standard rate much higher that the previous decades. There is no real music industry. There is no big media conglomerate paying for this. Only me and my patron family Tribe.

HOW DOES PATREON WORK?

For an overview of how Patreon works in general, they’ve got a great primer HERE to explain how it works. But basically, you give Patreon your credit card # (or paypal) and you’re charged $2 (or more, if you choose) at the end every month to support me and my musical collaborators.

WHAT WILL I DO WITH YOUR MONEY?