is creating the Fighting Through podcast 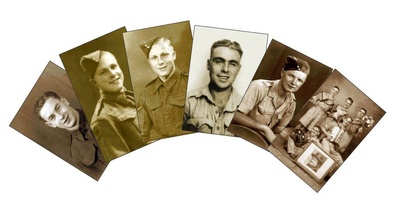 $1
per month
Join
10 digital WW2 images connected with the book and podcast Fighting Through from Dunkirk to Hamburg. 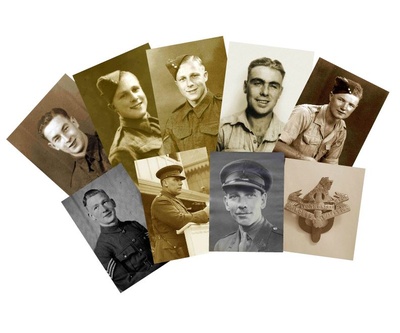 $2
per month
Join
10 more digital WWII images connected with the book and podcast Fighting Through from Dunkirk to Hamburg. Several have never been in the public domain. Includes the 10 Boot Award images. 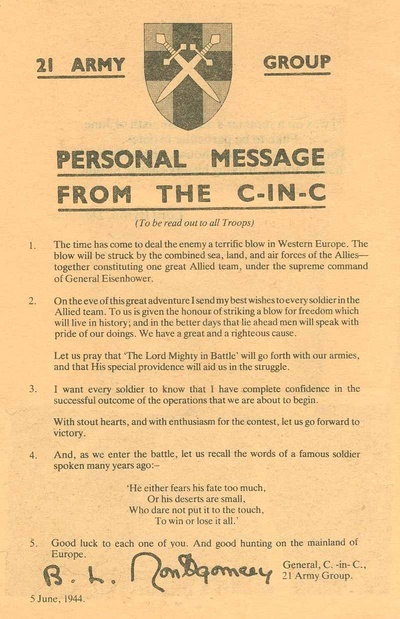 10 further quality digital images connected with the book and podcast Fighting Through from Dunkirk to Hamburg. Several have never been in the public domain. PLUS a colour digital scan of Dad's copy of Monty’s motivational address to the troops on D-day. PLUS the 20 Boot and Helmet Award images.

Hello
I’m Paul Cheall, the son and editor of my late father Bill Cheall’s WW2 memoirs, Fighting Through From Dunkirk to Hamburg and I'd like to ask for your support in producing the Fighting Through Podcast.

Since Dad's memoirs were published by Pen and Sword, many former comrades and families have come forward with stories and diaries of their own, all forming part of the jigsaw of Dad's war. The aim of my show is to bring all these memories to life and honour the soldiers and civilians who were connected to Dad's story in some way.

Dad fought at Dunkirk, North Africa and Sicily and was in the first wave landing on Gold Beach on D-Day. He ended his war in Germany, having won seven medals and a wounded-in-action stripe  for injuries during the Normandy campaign.

I've got letters home, anecdotes, memoirs, battles, photographs, interviews with veterans ... the lot. There's comedy, drama, poignancy and tragedy in abundance. I have enough material and ideas for many more episodes. There are some staggeringly good tales to tell, about flying Lancasters, winning a military medal on D-Day, captaining a ship during Dunkirk and many more - all true and far more intriguing than any fiction.

My Mum, Anne, who features occasionally in my show, has a degenerative eye disease and can no longer read - but she delights in listening to my podcasts which I download onto a disc for her and which she listens to again and again. So I hope I am playing some small part in bringing this rare history to an audience who would otherwise so often be the last to hear it. Some 10% of my listeners use special audio devices to listen to the show, indicating some sort of sight impairment.

Producing my podcasts takes a massive amount of time and effort, not to mention the costs of music, equipment, hosting, software and now sometimes travel and typing services.  Your contribution will be gratefully received and will help me continue to offer even more 'great unpublished history'. In addition to the rewards I offer for your support, I will be releasing other exclusive benefits occasionally in recognition of your ongoing contributions.

My sincere thanks for your support and interest in my podcast.

$44.66 of $240 per month
Pays for a year's podcast hosting subscription with Libsyn. Libsyn are central to my podcasting efforts, both hosting and distributing each episode to the various players such as iTunes, Tune-in, Stitcher and Overcast. They also provide me with a wealth of statistics about downloads and number of subscribers.