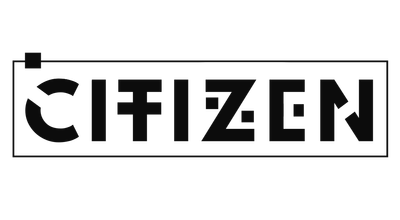 $2
per every two weeks (when we release a "core" episode)
Join
Two dollars per episode gives you our undying gratitude in addition to: 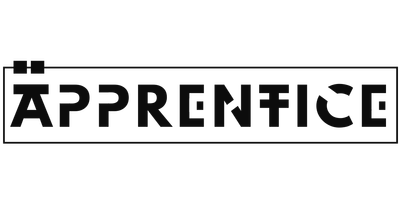 $5
per every two weeks (when we release a "core" episode)
Join
Five dollars per episode gives you our undying gratitude in addition to all of the above, plus: 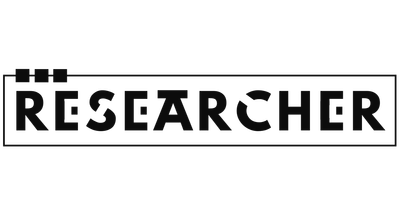 $10
per every two weeks (when we release a "core" episode)
Join
Ten dollars per episode gives you our undying gratitude in addition to all of the above, plus:

Hello,
We’re Travis and Kaitlin, the creators behind Fool and Scholar Productions and thank you for joining our Patreon where fans and supporters of our shows come together as a community and sustain our creations.  We create award-winning audio drama adventures, such as The White Vault & Liberty podcasts, and with you joining our community we can continue to create more shows to entertain and frighten!

What is the Release Schedule for "Core" episodes?
Tell me more about the Liberty podcasts!
Our first audio drama is Liberty: Critical Research, a sci-fi action adventure following an ethnographer who sets off to study the cultures and dangers present in a land of lawlessness. Liberty: Tales from the Tower is an award-nominated series of stand-alone horror stories set within the same sci-fi world. Liberty: Vigilance is an Actual Play of our AFTER Roleplaying System. Over 60 voice actors and an array of sound effects create an immersive story following the discovery of a sinister plot at the very foundations of Atrius.

What about the horrors of The White Vault?
Set in the cold far reaches of the Arctic Circle, The White Vault is our award-winning horror audio drama podcast. Discover the horrors lurking in the darkness of the white wastes of Svalbard and beyond.

What is VAST Horizon?
Follow the story of Dr. Nolira Eck in VAST Horizon as she wakes up alone on a colony ship that has been set adrift with numerous mission-critical problems.

Why become a Member?
We began our first audio drama five years ago, writing in a pub near our small Oxford flat. It was just us, doing something we loved. As the show grew and our style developed, we kept creating, but producing, hosting, and managing these podcasts has become not only a labor of love but also a costly pursuit.
By becoming a Member with as little as $1 an episode, you help us further our productions and create new ones. You will also gain access to some great perks, including our exclusive patron-only production blog, bonus stories, PDF's of the scripts, music from our shows, early access to episodes, and more! At the $5 level, members can even explore our worlds further with supporter-exclusive stories!

Our Heartfelt Thanks
We aim to make podcasting a more stable part of our lives, and by joining you help make that possible. We love creating shows and hearing back from our fans. We work to create fantastic content, but it means nothing without people to enjoy them. So, if you enjoy our work, please consider becoming a member today! And for our current members, thank you. Through your patronage, we've been able to expand and to continue bringing entertainment to fans across the world.

-Travis & Kaitlin
(and our puppy Eezo)

1,688 of 1,750 patrons
The Striving
As we have been struggling financially to keep creating, we're happy to say at this level we will finally be able to properly compensate our primary contributors while still covering our other expenses.

-By this point, we would have been saving up for a new sound-designing laptop for some time, so, we will finally get our new podcast computer.
-We can pay our cast members for the work they put into our shows!