The Future Fragments Team is creating content you must be 18+ to view. Are you 18 years of age or older? 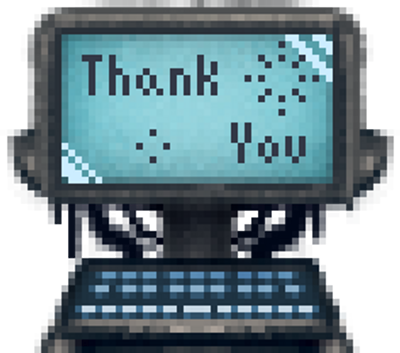 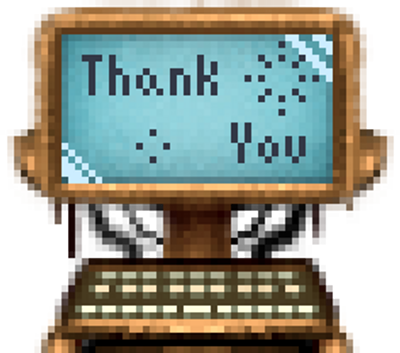 $5
per month
Join
(TIER REWARD) Get your name listed in the credits as special thanks! (optional)

Name In The Background + Demos 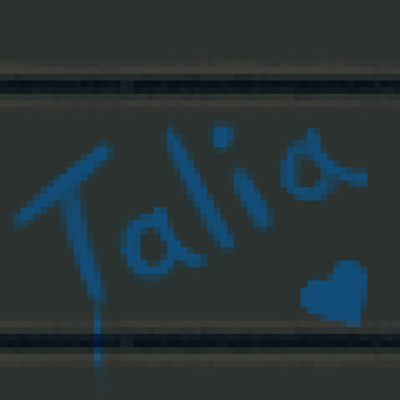 $10
per month
Join
(TIER REWARD) Get your name in the background in a special area of the game that ties into the main plot, as thanks! (optional)
Includes Discord benefits

About The Future Fragments Team

Hey there!
We're working on "Future Fragments", an 18+ only video game!

Here’s a summary of your objective/beginning of the story!
(If you'd like to see gameplay features instead, just skip this.)

The game starts off in the year 1000 AD, where your King, a powerful sorcerer, has been having trouble keeping your kingdom protected from those who would try and harm it.

He’s attempted to train multiple promising citizens into mages to help defend the kingdom, but unfortunately only two of them had enough talent to become exceptionally powerful magicians; Talia (that’s you!), a 21-year old, serious, “by the book” long-range specialist and Faye, a 22-year old, acerbic, arrogant short-range specialist.

While the two were able to defend their kingdom for the next year, the other kingdoms continued to increase their power, and soon all seemed lost as the kingdom was quickly losing ground. However, after a frantic search for a solution, your King stumbled on a miracle; using his powers to rip a portal open to the future, he was able to find the fragments of a powerful weapon, laying dormant in the year 3000 AD.

Thus, your King’s orders are simple and direct;
find the Fragments and return home safely.

Additionally, whoever brings back the most pieces will be designated the King’s right hand woman, with all the power that that brings.

Unfortunately for him though, they each have their own motives...

And of course, there’s threats in the future, too.
Mainly, there’s the World Organization for Regulation of the Masses, abbreviated “affectionately” as the WORM by the few remaining rebels who fight against it.

Even worse is that sex and relationships, being seen as a waste of time that could be spent working, are both outlawed by the WORM (people are created through cloning and other means).

This means that quite a few people are very, VERY desperate for sex in the future... and on top of all that, if you want to survive, you'll need to figure out the truth behind the Future Fragments.

Here's a list of gameplay features so you don't have to read another huge chunk of text. Just kidding! Sorry for all the text though, seriously, but please read through all of it; we have a lot we're sticking in this game.

Wanna know who's working on this game?
All three of us share game design ideas for the game, but in general, here's who we are and what roles we're mainly filling.


Speaking of content, though; let's talk about rewards for everyone pledging to this game!
The rewards are fairly straight forward, but I wanted to clarify a few things;


Note that I will be reading the activity feed, checking comments, replying to things frequently, so if you've got any questions about the game, feel free to ask!
We're also doing weekly updates in the activity feed, so check those out as well!

That about wraps things up; again, please, if you can support us with any amount, it means the world to us, and we are working very hard to get this game out ASAP while still maintaining a high level of quality.

Again, thank you all so much, and if you think this game is worthy of your time and money, please do pass the news on about this game to others you know!

$10,148.21 of $25,000 per month
Translation for the game into a different language for each month we're at this total
The approximate price for translating this game's script into a given language is around $25,000.

For each month we're at or around this goal, we'd be able to afford to pay a team of quality, professional translators to translate the game into a given language (so month 1 would be Japanese, month 2 would be a different language, and so on).