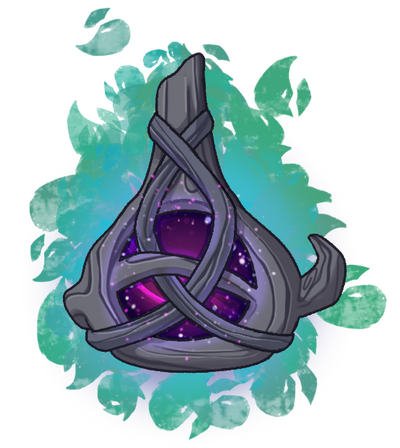 $1
per month
Join
Basic Tier will get access to the comic, which I will not be posting anywhere else until it is completed. This tier also has access to illustration polls, and all finished art will be posted here first. 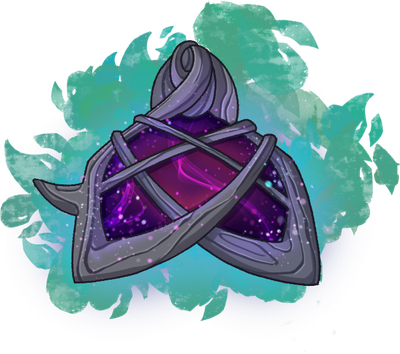 $3
per month
Join
Tier 2 will receive all rewards above, as well as access to WIPs, timelapse and have first access to Commissions, when available.

Welcome and thank you for visiting my Patreon!  I'm Fyreuni, a gaming and fantasy artist.  I'm on Patreon because I want to do a small comic with my WoW Character, Fyreuni. I don't play WoW as much anymore, but this is personal story that's been in my head for a couple years, and I just want to get it out. It would be a huge achievement for me to actually finish a story comic. Yeah, I've made weekly comic strips with Daily Quests, but I've never had a story to tell. It will be a very hard project for me as I'm not at all good with backgrounds, but I'm going to try!  Come join me on my journey!

Void is the story of Fyreuni, a Blood Elf Shadow Priest from World of Warcraft, during the The War of Thorns Pre-Patch event of Battle for Azeroth.  It's a bit of a personal story too, but I'm really excited to show everyone.  I've never been much of a storyteller, and I've taken a few liberties with the the lore or how spells work, so please forgive me that!  VOID will update on the first and third Wednesday of each month.

TIER REWARDS
At the moment, I am offering two tiers, though this may change in the future.
(1.00) tier will get access to the comic, which I will not be posting anywhere else until it is completed.  This tier also has access to illustration polls, and all finished art will be posted here first.
(3.00+) will receive all rewards above, as well as access to WIPs, timelapse and have first access to Commissions, when available.

Members of this tier may get their characters to make a cameo in the comic, when needed.  For example, lets say I need a character that might be in one panel as a merchant in Stormwind, members of this tier can offer their character to fill the role.  It will be a bit of an "audition" process, because sometimes a certain class/race may not work for the story, but I will keep track and try not to use the same person's character twice.
Please note, there won't be a need for extra characters until more towards the end of the story.  If we go into Chapter 2, there will be lots of opportunities!

ILLUSTRATIONS
I would like to do an illustration a month, which will be decided by a poll that you can vote on! These will be options to do with my OCs, things like Transmogs, or Alternate Reality versions of Fyreuni. It seems like fun, so I'd like to try it!  I'd really like to get more used to Clip Studio Paint, so I'm going to try to do these using CSP.

WHAT IS PATREON?
For anyone not sure, Patreon is a way to support your favorite creators online so that they can continue to make the content you love so much! It's like a monthly tip jar and for as little as $1 a month you can get special perks, and show your support to the people behind the craft.

As I go through my journey, please know that a lot of my stuff is experimental. I don't quite feel like I've solidified down how I want to paint, and I know for a fact I have a lot of things to work on, like lighting, values, perspective, etc. And as such, my work may be inconsistent for a while. I'm trying new things and learning from it every day!  I can do it though!

Thank you for supporting me at this difficult time in the world.