is creating Terraino! Lego-like 3D terrain you build for pennies a piece! 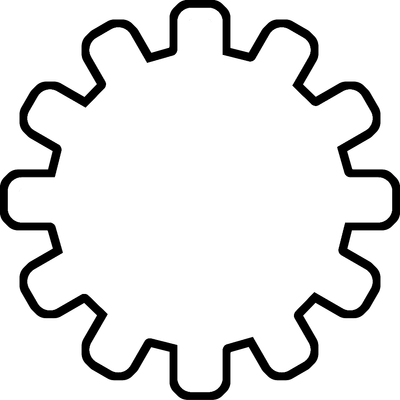 $3
per month
Join
or save 16% if you pay annually
Thanks for helping TERRAINO and the TERRAINO community. 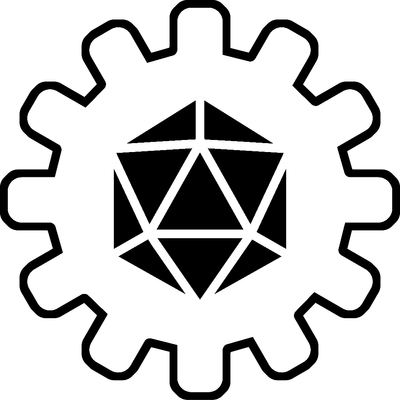 $5
per month
Join
or save 16% if you pay annually
Your generous support for TERRAINO and the TERRAINO community is truly appreciated.

BONUS: Your name in the credits of the TERRAINO manuals as an Apprentice patron!

BONUS: Your name as a patron of TERRAINO in future videos! 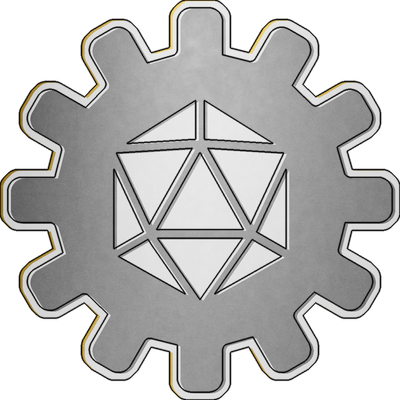 $10
per month
Join
or save 16% if you pay annually
You are truly a master of generosity. Your dedication to TERRAINO and the TERRAINO community is much appreciated.

BONUS: Your name in the credits of the TERRAINO manuals as a Master Craftsperson patron!

BONUS: Your name as a patron of TERRAINO in future videos!

In late 2017, I was out of a job and struggling to make ends meet. The thing that kept me going at that time was playing Dungeons & Dragons with my friends. That was my escape from the depression and fear that goes along with job hunting and an uncertain future.

I wanted to put something amazing in front of my players that I could afford. Since I was out of work, I had to keep it super cheap. So, I went to Dollar Tree - the source for the cheapest of materials. That was the start of TERRAINO.

My obsession with TERRAINO - and the community of amazing and kind TERRAINOers - has only grown since then and has become the driving force of my life. I wouldn’t have it any other way.

That’s why I’m asking for your support.

It’s enabled me to:

It’s strange to look at where I am now compared to where I was when I created the first TERRAINO prototypes in 2017 - jobless, depressed and scared.

My wife, Liz, is fond of saying that “everything happens for a reason,” a saying that I didn’t really identify with for most of my life. But, looking back now with the benefit of hindsight, I can truly say that, throughout my life, I’ve been building up the range of skills needed to create TERRAINO and make it successful.

I’ve always been a maker - even before being a “maker” was a thing. Every job I’ve ever had was about creating things - taking an idea, developing it, refining it and making it a reality. Whether it was graphic design, music writing and production, software development, copywriting, video production - even way back when I was an audio engineer for film and TV - it was always about the act of taking an idea and making it happen.

Even my leisure activities have always been about making stuff. My wife says I’m always “working” because I’m either out building something in the garage (my woodworking skills have been a huge influence on TERRAINO), re-building my studio for the hundredth time, writing some new software idea or learning a new skill. That’s not work to me, that’s doing what I love.

All that time spent making things both professionally and personally is what prepared me for making TERRAINO a reality. So maybe my wife really is right. Maybe everything DOES happen for a reason.

This community is best exemplified by the people on the TERRAINO Discord. I can’t tell you how many people arrive there and are pleasantly surprised - amazed even - at how nice, inviting and helpful everyone is.

The community not only helps out with TERRAINO but, during lockdown, TERRAINOers we’re posting available jobs and helping others navigate the new reality of working from home. After lockdown, when the job market was tough, some even offered up their couches or spare bedrooms to help in a pinch. I’m so proud of our community. It’s hard to put into words.

The TERRAINO Discord has also seen staggering growth. In the beginning of 2021 we hit 1,000 members. As of July 2021 we’re about to pass 2,000 members and membership shows no sign of slowing down.

Thank you for checking out this Patreon. It means a lot. If you have any questions, don’t hesitate to get in touch: [email protected]