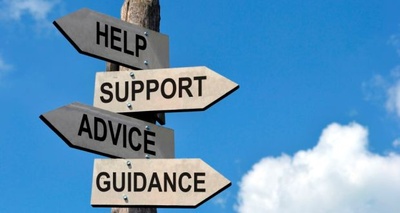 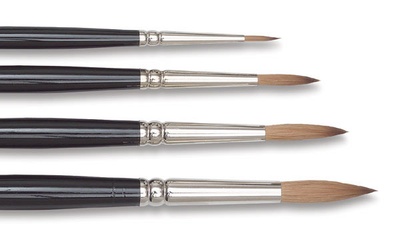 Welcome to GhoolsWorld!
I hope you enjoy your stay!
I am here to help you paint - more, faster, stronger, better! 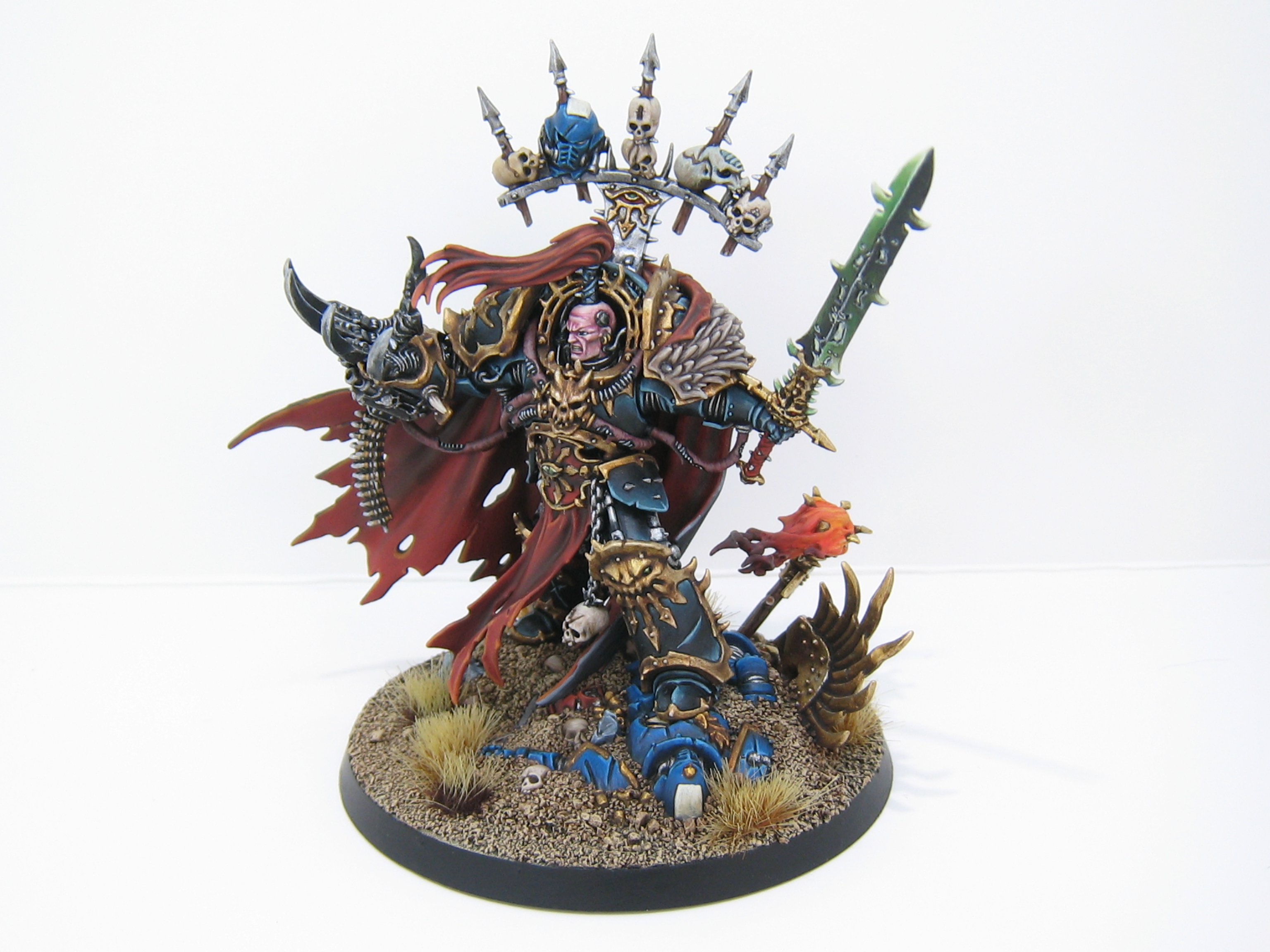 The support you provide should be viewed more as assistance in helping me create content. If you like what I do, and want me to keep making more content then become a Patron!

I try to release at least one video per month. But sometimes there might be a couple of months per year where no video might be released that month. I'll admit that I don't offer much in the way of rewards. But, I also don't ask for much either, and in order to access all of my benefits will only cost you a buck!
Patrons have some exclusive videos that won't be released to the public. Currently, there is about 20 hours or more of exclusive, Patron-only, ad-free videos.

The Perks of Patronage:

Now, onto the bragging and puffing myself up....

Have I won any awards/trophies?
Most recently, I won the Best in Store for Games Workshops' Everchosen Painting Contest.

My biggest claim to fame is the near complete sweep of every painting category during Privateer Press' Lock n' Load convention in 2012. I won Best in Category for Single Model, Group/Unit, and the overall title of Grandmaster. I have also won two Hardcore Master Craftsman (Best Painted) medals for my Warmachine and Hordes armies during the Lock n' Load 2011 and 2012 tournaments. I have another dozen or so minor awards and trophies from various local and online contests.

I hope that gives one enough of an idea that I might know what I'm doing. Most of the time. Sometimes. Maybe. Perhaps......