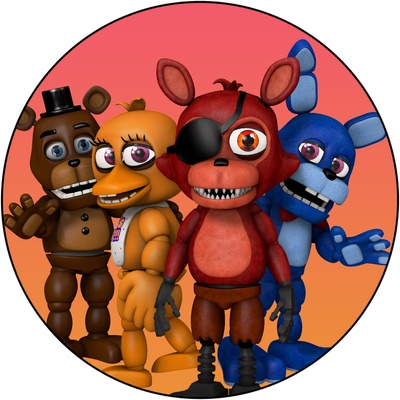 $1
per video
Join
Thank you for considering to support us! By pledging 1$ you're providing a bedrock for the future creations.

At this tier you become a part of our Patreon Family! You will get access to patron-exclusive feed, get the unique role on our Discord server where we post polls, work in progress screenshots and gifs, bonus footages, teasers and other exclusive and secret content. 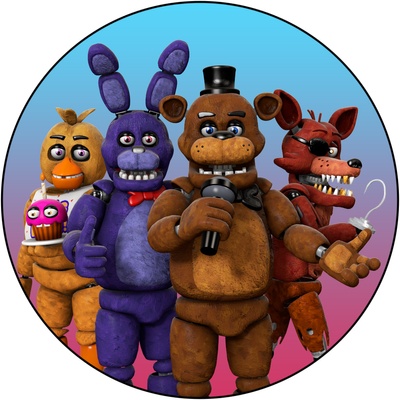 $5
per video
Join
Update your collection with unique 4K high-quality wallpapers from our videos. 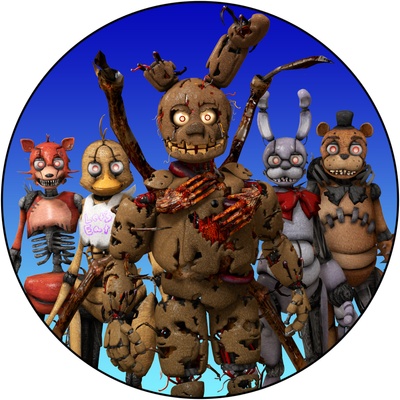 $15
per video
Join
For this tier you will get all previous rewards but more 4K wallpapers.

What is GoldenLane Studio?
My name is Roman and GoldenLane Studio is a YouTube channel, where I upload my short movies, made using Source Filmmaker. I have a simple goal to create the best animated films, based on different games universes. I'm dedicating a lot of time and effort into my videos and I'm striving for best quality with movie-like cinematography and realistic animation to provide the best content for my subscribers.

I also often collaborate with other highly skilled animators, so on the channel you can find independent projects from such animators as Alex Portman from "Deviant Pictures Films", zombiller and others.

Why I need Your Help.
Making FNAF SFM movies is my full-time job. I dedicate every day of the week to prototyping, development and animation of the future videos.

While YouTube helps me to cover my basic expenses such as food and rent, I would like to be able to make extra money that would go towards the production of my films.

By becoming my patreon you are helping me hire better voice actors, modelers and animators. Basically, by providing your support you will get to see more videos of higher quality from me and more often.

$181.80 of $1,000 per video
Golden Thousand
All contributions to this goal are going towards funding FNAF Series. This includes hiring voice actors, animators and modelers.
2 of 2