Gonzo Rust is creating content you must be 18+ to view. Are you 18 years of age or older?

is creating a community for the weird people of Rust. 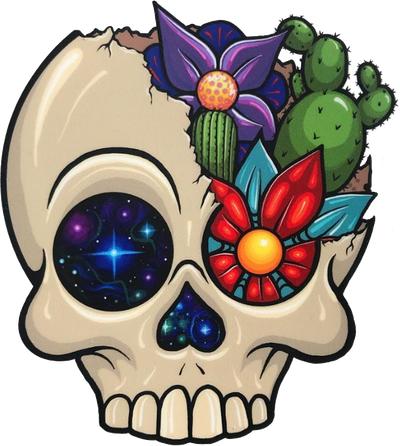 $1
per month
Join
Includes:
This is just a buck but is a game changer if we all come together.  Thank you for making this dream a reality.

Keeper of the Vibe 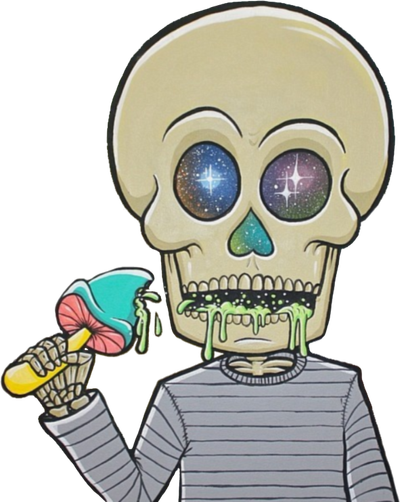 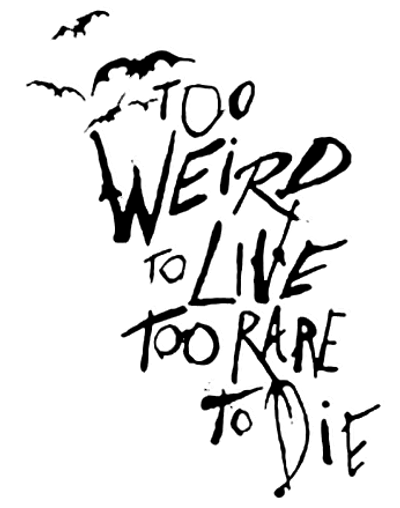 $10
per month
Join
You are the grease that keeps the wheels moving.
Honestly, I'm not expecting anyone to donate this much.  But if you are capable to support the cause at this level - wow, thank you for seeing what I see.

Your input on how to grow this community has my full attention.  Money can't buy everything, but it can buy more servers and more staff and ensure a successful realization of our goals to create an excellent Rust experience.

We host game servers and a web portal for the game Rust.  The idea is simple.  Supporting players and server owners in the Rust community, by highlighting various play styles, game modes, maps, tools, and resources available, new players can learn and discover all the ways  people play Rust.  Under continual development by Facepunch, Rust is a one of a kind sandbox survival game that's seen several changes in game play meta, even veterans find themselves coming back to Rust experiencing a completely different game.  Gonzo Rust works to promote the creators of various online resources, providing links and amassing knowledge that would otherwise remain scattered in various places online.  Rust can be a steep learning curve for new players.  Vital information on how to play usually only comes from hundreds of hours of doing things wrong. Flattening the curve, that information is now made available to all players in one easy to use community driven web portal.