is creating podcasts and videos 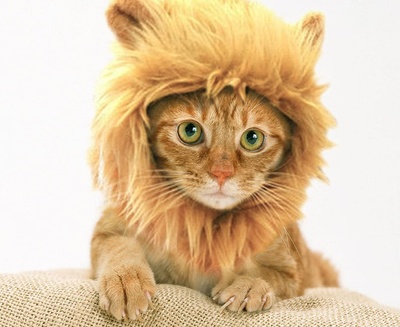 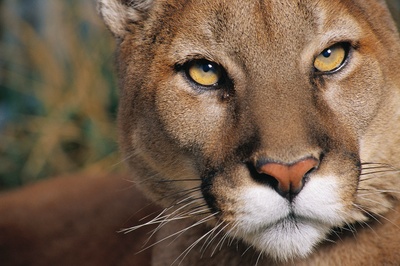 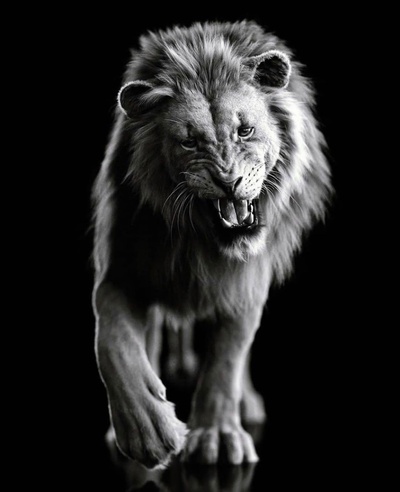 This is a movement. Good Lion Films knows Hollywood is ending. Simply look at my Pervywood Series on youtube to learn more & to help others realize that Hollywood has crumbled.
I team up with ground breaking authors like Larry Sanger, Martin Geddes, Tommy G, Tommy Dee, and Nick Hinton to name a few. My popular Pervywood Series was written by me, and not many know but most films carry a lot of my DNA. I narrate, the music is all produced by myself as well, and I edit the films too.

In March I was fired for being a Trump Supporter... and now my dream of making a living off of this is becoming true because of you.

GOOD LION IS JUST GETTING STARTED

Youtube Censorship has proven to be a hurdle for content creators like myself. I've had films removed, censored, and I've had strikes given for my free speech on my podcasts.

Now, my vision for an uncensored platform is in the works. The Good Lion Stream is in the first steps of creation, and your support will literally pave a path for the New Hollywood to exist.

0% complete
My goal is to become a full time citizen journalist and filmmaker highlighting exactly what the mainstream media won’t. This is my life’s talents combined into one media - music, film, research, and justice.

With your monthly support, I’ll be completely devoted to making the best content possible.