Great Chicken Studio is creating content you must be 18+ to view. Are you 18 years of age or older? 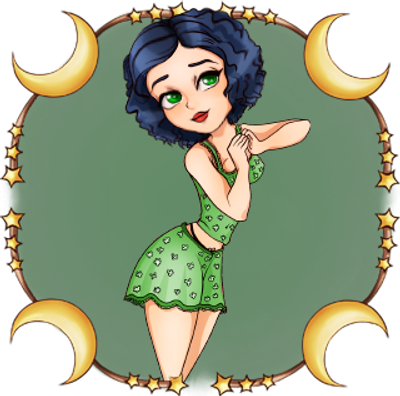 $1
per month
Join
Do you like our games? You can become our Patron! 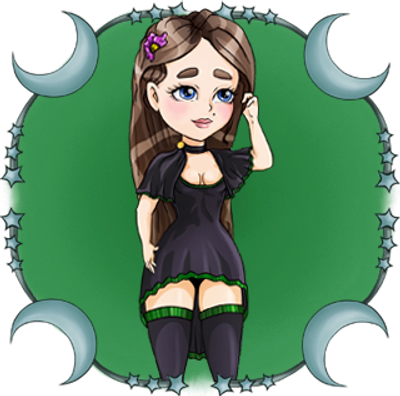 $3
per month
Join
- Some as above
- Access to beta testing versions. 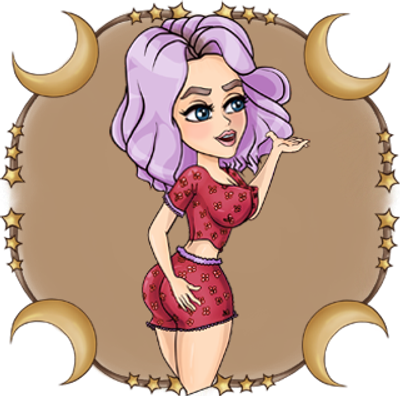 Why should you become our Patron?
Our games are free to the public. We don't sell it! Unfortunately, the making of games takes a lot of time and effort. So please, feel free to support us.
Pledging gives you not only our eternal gratitude, but also rewards like early access to testing builds and arts, and even access to graphics which are not implemented in the game yet. In addition, you will have access to polls, and opportunity to determine the course and future of our games, etc!
In any case, even if you don't support us, we are glad that you are interested in our games!
Attention. Pay upfront feature is enabled our page! So you will be charged immediately after your pledge.

In progress:
We are currently working on
Wands and Witches
When you turned 18, you received a letter with an invitation to the Hogwarts University of Witchcraft and Wizardry. Because magic is not for children!
It's a fun-based HP-themed adult parody. The game use date-sim RPG mechanics with VN-like quests. Now this game is about complete and it already has more than enough content.

Complete games:
MSS
Our second game. This is a vampire-themed visual novel with number of choises. Main fameplay Features:
Feel free to download it now!

Manuscript: Another Way.
This is our first game, we was make it to patricipate into the contest. This game can looks much worse than our new games. But we all started somewhere, didn't we?
The main protagonist of this game was an ordinary, (or not?), college student; without a girlfriend. Two campus girls hold romantic interest for him, but he lacks the confidence to approach them. Our 'hero' finds himself in another world full of magic and adventure through a twist of fate, with monstergirl counterparts to his romantic interests in this world... Will he be able to accomplish in this fantasy realm, what he has lacked the willpower for in the real world?
Manuscript: Another way was participated in the contest at the Russian adult game developers community. It was won first places in two nominations! The best game and the best game design. Also, we took the third place as the best story.