Awesome! Thanks for your support, we really appreciate it.

Brilliant! You are directly helping us to make great games and informative posts. Thank you.

• You will get early access to news and articles.

$10
per month
Join
Wow! Thanks so much. We run a small family business and your Patreon will really make a difference.

• You will get early access to news and articles.
• Art and music previews.
• Opportunity to beta test our next game.
• We will also credit you in our next game!
• Plus Surprise Gift from Grey Alien Games

Hi, we're Jake and Helen and we run Grey Alien Games, an indie videogame studio based in Dorset, UK. 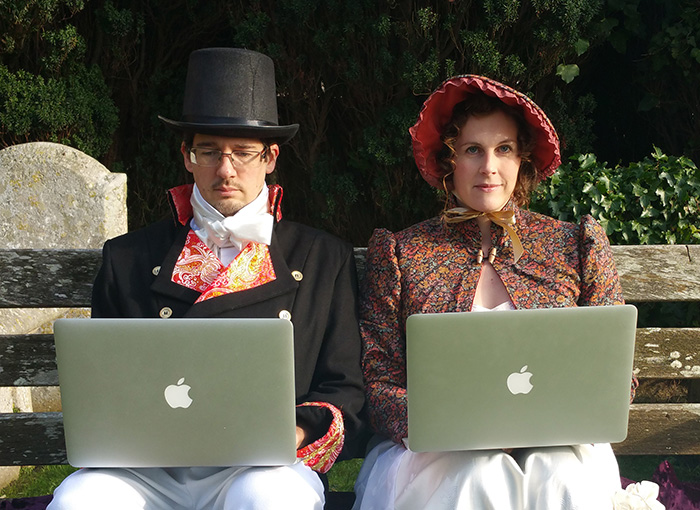 We also make free minigames which you can find here.

Plus we have a well-regarded blog about being an indie game developer.

What are we making now?

We just launched our latest game, Ancient Enemy, in April 2020! 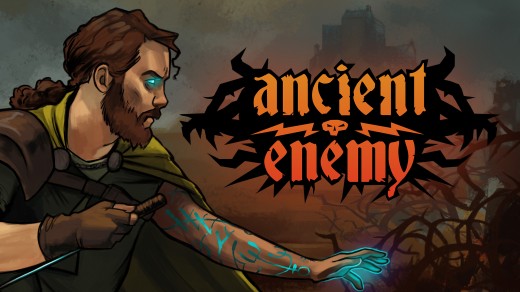 Ancient Enemy is a challenging combat card game set in a crumbling world where the forces of evil have already won. Explore, battle, and equip your character to gain strategic advantages, then deploy unique powers to take on and defeat the deadliest foe of all!

We are also working on several super-exciting secret projects that we'll announce later this year.

What is this Patreon for?

Being an indie developer is tough! We need your support to continue making our unique style of games and to be able to continue posting insightful data-filled blogs to help other indies out.

So this Patreon is for fans of our games and also for people interested in knowing more about indie game development. Is that you? If so, we'd love it if you became a Patron. Thanks!

30 - reached! patrons
When we reach 30 Patrons, we will host an Ask Me Anything on a social channel!