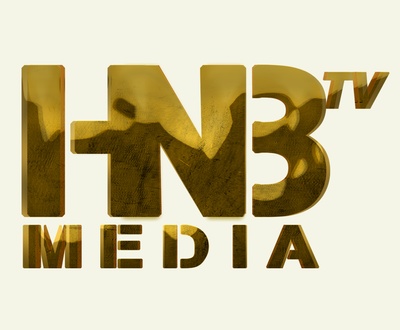 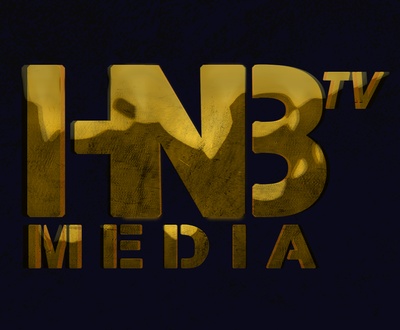 $5
per month
Join
You'll receive a private podcast link to the Hoops N Brews podcast for every episode before it goes live to podcast streaming platforms! + TPJ's EXCLUSIVE PATREON PODCAST! + We'll follow you on Twitter! 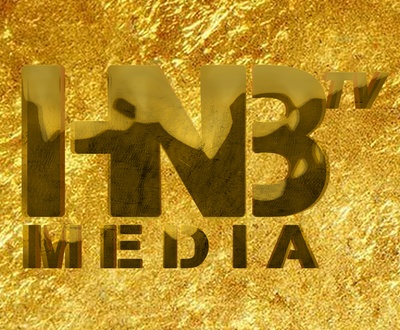 More about our journey:
Our EPIC journey began in September of 2017 when Pavy told TPJ that he wanted to start a podcast called Hoops N Brews because he wanted to "Drink beer and talk about basketball."

During the first year of Hoops N Brews Pavy & TPJ began to light Twitter on fire with hot take after hot take. It wasn't until episode #20 when TPJ suggested they film the videos that the podcast began to grow.

Their short and explosive video clips showed how dynamic the two are on camera. From there Twitter began to love to hate Hoops N Brews.

As of January 2018, Hoops N Brews had uploaded 400+ clips on their YouTube channel to accumulate a total of only 53,000 views! MLG Highlights uploading original Hoops N Brews clips onto his channel and from there we began to take off!

Thanks to EVERYONE WHO SUPPORTS US! WE ARE NOTHING WITHOUT YOU!