HamletMachine is creating content you must be 18+ to view. Are you 18 years of age or older?

is creating Comics and illustrations

$1
per month
Join
Thank you so much!

$3
per month
Join
Thank you so much!

Hello, I'm HamletMachine! I'm a digital artist who creates comics, illustrations, and fanart; my favorite subjects to draw are explicit sexual content and queer romance. In general, I like themes that are dark, fantastical, and dramatic.

Starfighter is probably the project I'm most known for: it's a sci-fi, explicit, queer comic that you can read online for free. (It even had a visual novel released based on it called Starfighter: Eclipse, which was completed in 2015 after a successful Kickstarter.) It is now fully complete!🎉

This will be a dark romance drama of two women.. It will involve some violence, drug use, and will be NSFW/sexual. (The style will be a little grittier than Starfighter- it will look more like the drawings above!)

I hope you will enjoy it!🙇💕

The Third Tier will have a new project, Lucifer's Garden: 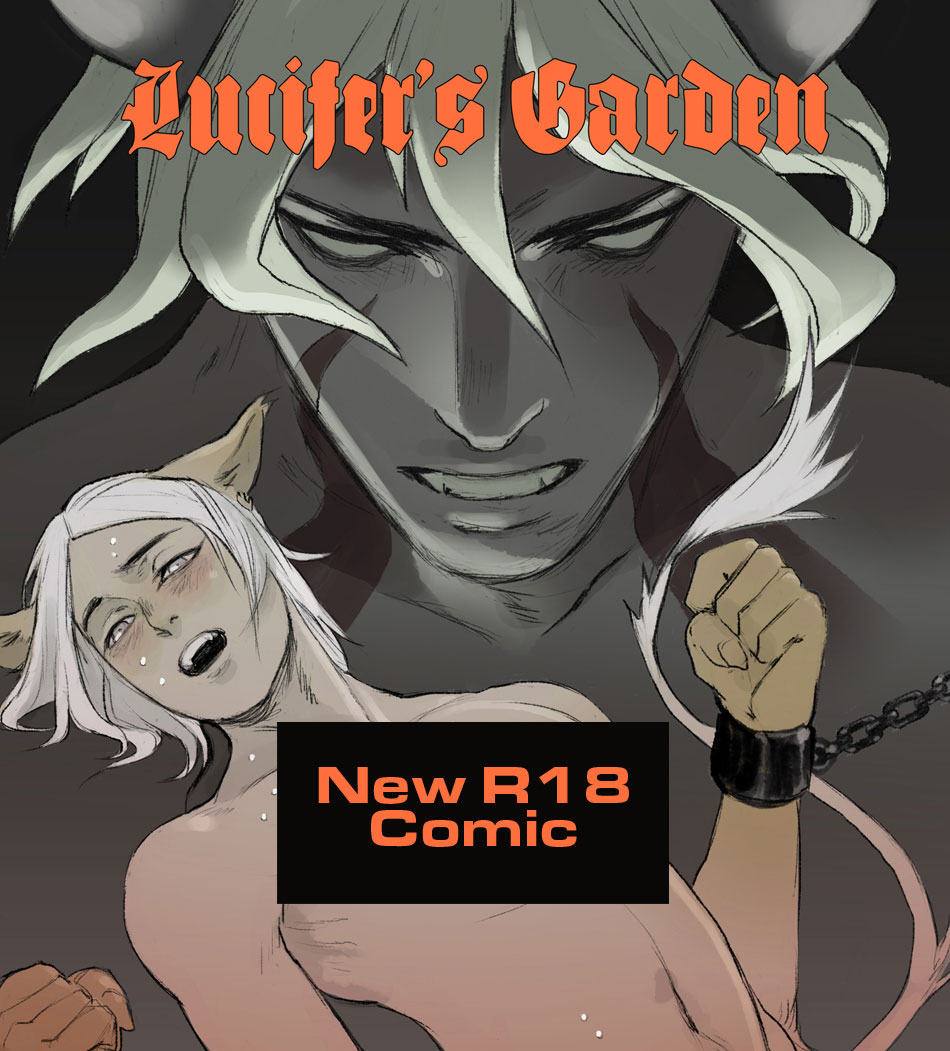 While I work on Mickey + Jessica, I plan on making a new project: It will be about a captured angel and the devil that keeps him.. 😳💨💕 It will take place in a fantastical world full of monsters! (The angel has some animal tails, ears, etc)

This comic will be very similar to Pain Killer in exploring dark themes and other kinks! (Likewise, there will be dub/non-con elements, varied sex, and other elements that are very mature, so please use discretion!) Patrons at this level will a receive a free PDF of the finished comic.


I am using Patreon as a way to sustain myself as an artist and as a way to connect with fans and supporters!

Thank you so much for taking the time to look! ❤