HangoverCat is creating content you must be 18+ to view. Are you 18 years of age or older? 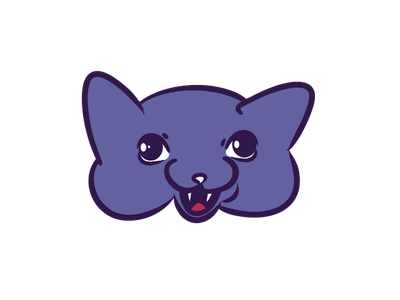 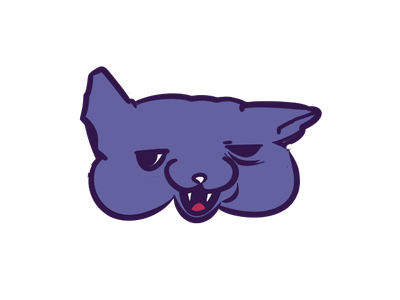 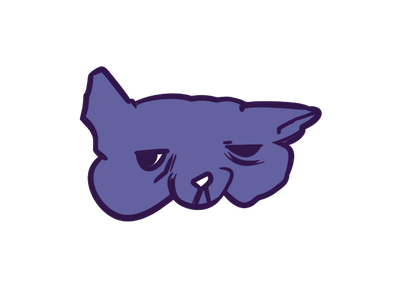 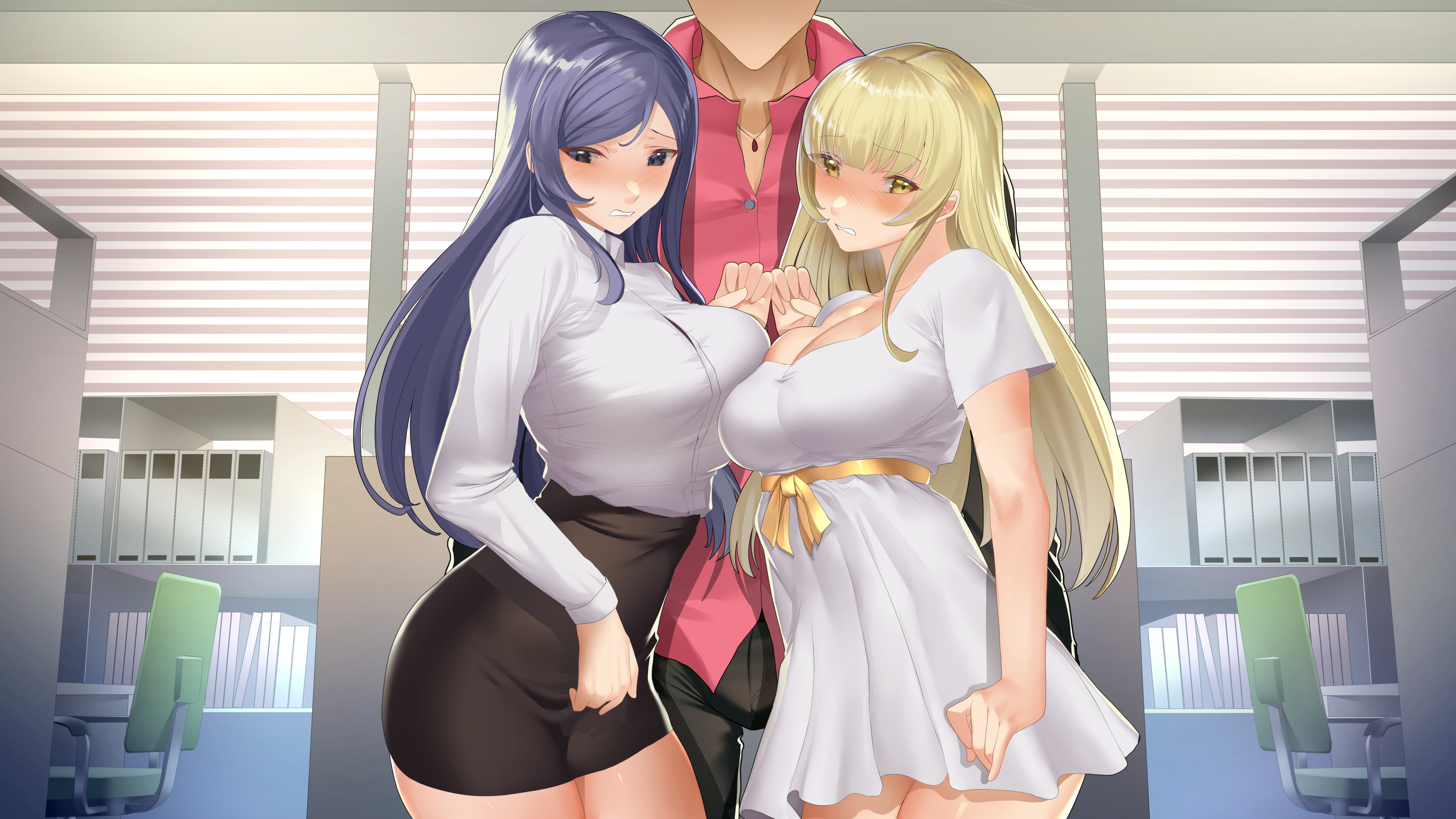 Story (A Promise Best Left Unkept)
Prompted into action by the promise he made to his girlfriend a year ago, Harry finally made a huge breakthrough in his quest for success by scoring a major deal for his company, in doing so setting into motion his inevitable promotion. But what he didn’t foresee is that the byproduct of his unshakable resolve would unintentionally invite an undesirable presence into his life. The representative of the subcontracting company—his old bully from high school. 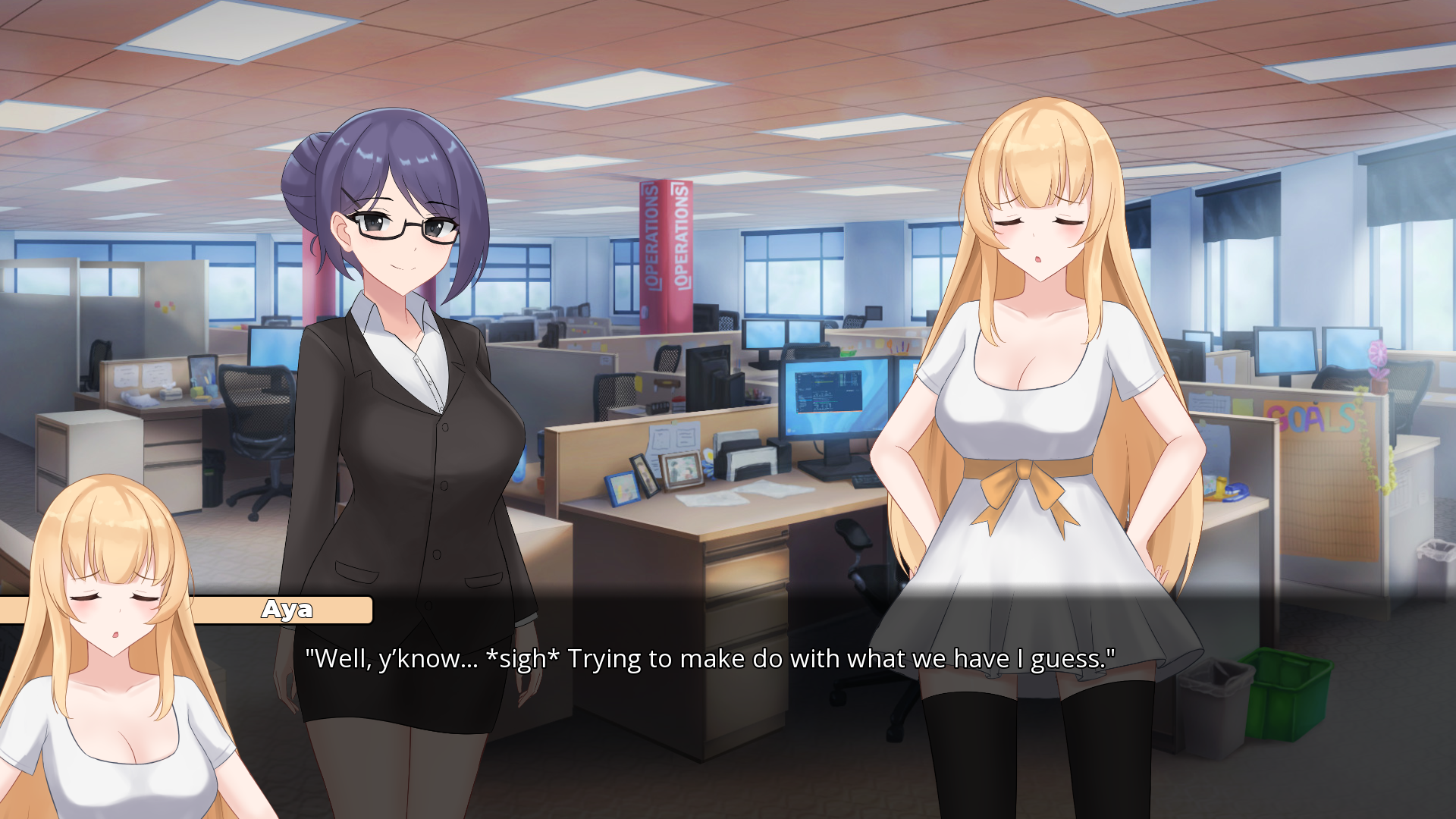 Other NTR Project
The Edge Of About me
My name is HSelf. I am a writer and a solo Visual Novels developer. I have released a handful of visual novel on Steam in the past, Her Lie I Tried To Believe being my most popular title.
Here's my Steam developer page: https://store.steampowered.com/developer/HangoverC...

I'm a writer and not an illustrator, which means I often rely on multiple artists in order to develop my games. As such, since there are bound to be some unpredictable variables, I can't promise any kind of timeframe for any new release. Still, I'll try my best to release new updates in a timely manner.