What a Hell of a Way to Die

What a Hell of a Way to Die

is creating a socialist military podcast 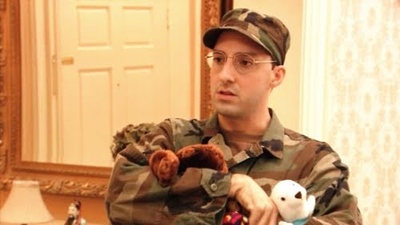 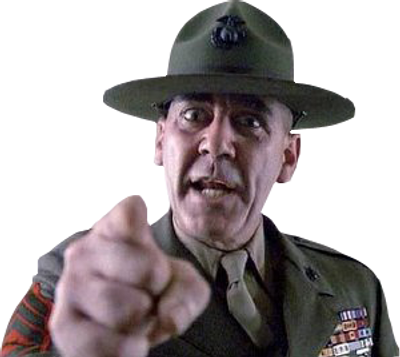 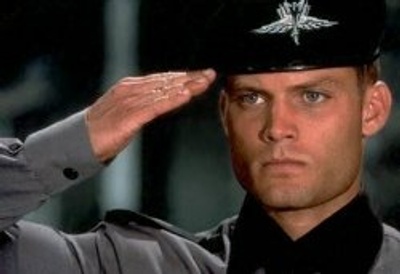 About What a Hell of a Way to Die

We are the podcasting fire team of Francis Horton and Nate Bethea, and we put out a weekly podcast called What a Hell of A Way To Die.

In the aftermath of a thing that happened in late 2016, we created this podcast to (attempt to) bridge the gap between left-leaning civilians and members of the U.S. military, breaking the stereotype of the hard-right conservative troop. We discuss military and veteran affairs from a leftist point of view, bring on fellow leftist veterans (and people doing interesting things), and riff on veteran culture. We encourage anyone with any questions to contact us however you like and we'll get them answered.

Francis has been in the U.S. Army Reserve since 2000 as a Public Affairs Specialist / NCO and served in Afghanistan with the 25th ID and Iraq with the 1st ID. Nate served from 2007 to 2014 as an infantry officer and deployed to Afghanistan in 2009 with 4th Airborne BCT, 25th ID.

We are incredibly grateful to all our patrons! All money made from this Patreon will go to support the troops (us) as well as pay for incidentals, equipment, palatial estates and building our personal armories.

Please check out the book The Road Ahead: Stories of the Forever War, which is filled with stories from veterans who served in Iraq and Afghanistan, to include Nate and Adrian.

Recent posts by What a Hell of a Way to Die