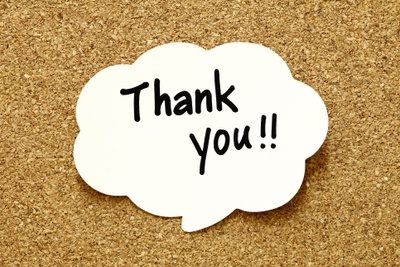 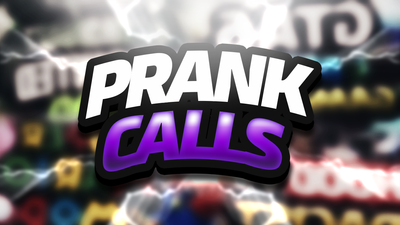 $5
per month
Join
Exclusive access to all the videos that I can't upload to youtube, including prank calls!

Hey guys my name is David Mitchell and I run a popular youtube channel called Hood Gaming TV. I have been on youtube for the past two years now and have grown a very successful fan base I like to call the SkuuWoop Nation. SkuuWoop Nation is about positivity and bringing together the bloods, crips, blacks, whites and etc... I started this nation because I wanted my fans to feel in some way connected, not just to themselves but also me in a since. I wanted to be that one youtuber who people could touch and reach out too.

The origin behind the word "SkuuWoop" derives from a couple terms, Suuwoop (a popular blood call), the crips, and Zulu Nation. The original spelling behind the word "SkuuWoop" is ScuuWoop Nation. This was meant to be a mixture between the popular blood call and the crips due to the "c" being in the word. The spelling was later changed to "SkuuWoop" due to popularity behind the spelling with a "K" instead of a "C" from my subscribers. Also nation was thrown in the wording because of my love for A tribe Called Quests (A popular 90's hiphop group) music since they shouted out Zulu Nation in a majority of their songs.

I have created this patreon to be able to release the content that I am not able to release on Youtube. For the $5 tier you will be allowed exclusive access to all my prank calls, story times and any video that Youtube dosent want on the site.

Please support this ongoing movement and support free speech because I will not give up on my dreams!

We are currently working on our goal to hit 500 patrons on the site! Please show some support and share our videos around with your friends!