Hornblase is creating content you must be 18+ to view. Are you 18 years of age or older? 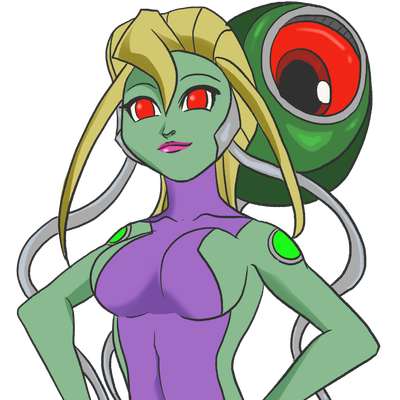 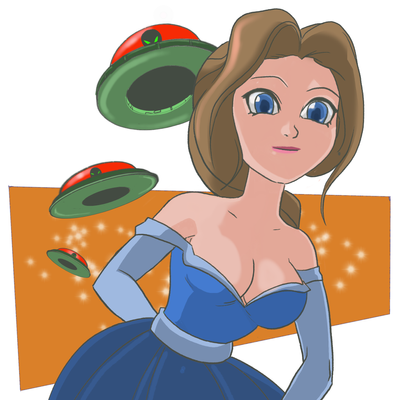 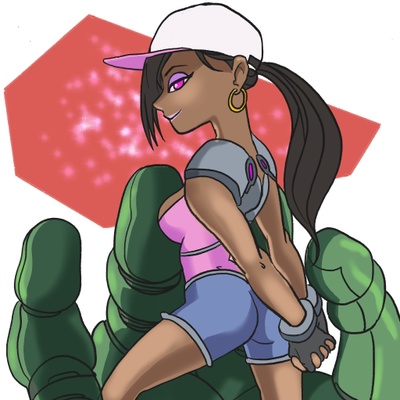 $12
per month
Join
- All prior rewards 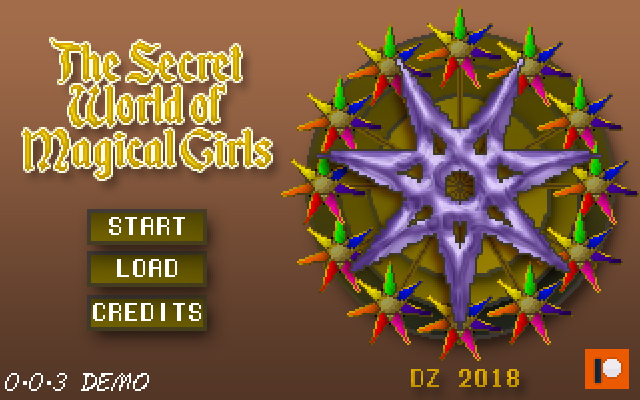 The game will feature more than 84 magical girls to be found and recruited.

You will traverse along richly stylized maps and meet interesting denizens along the way. 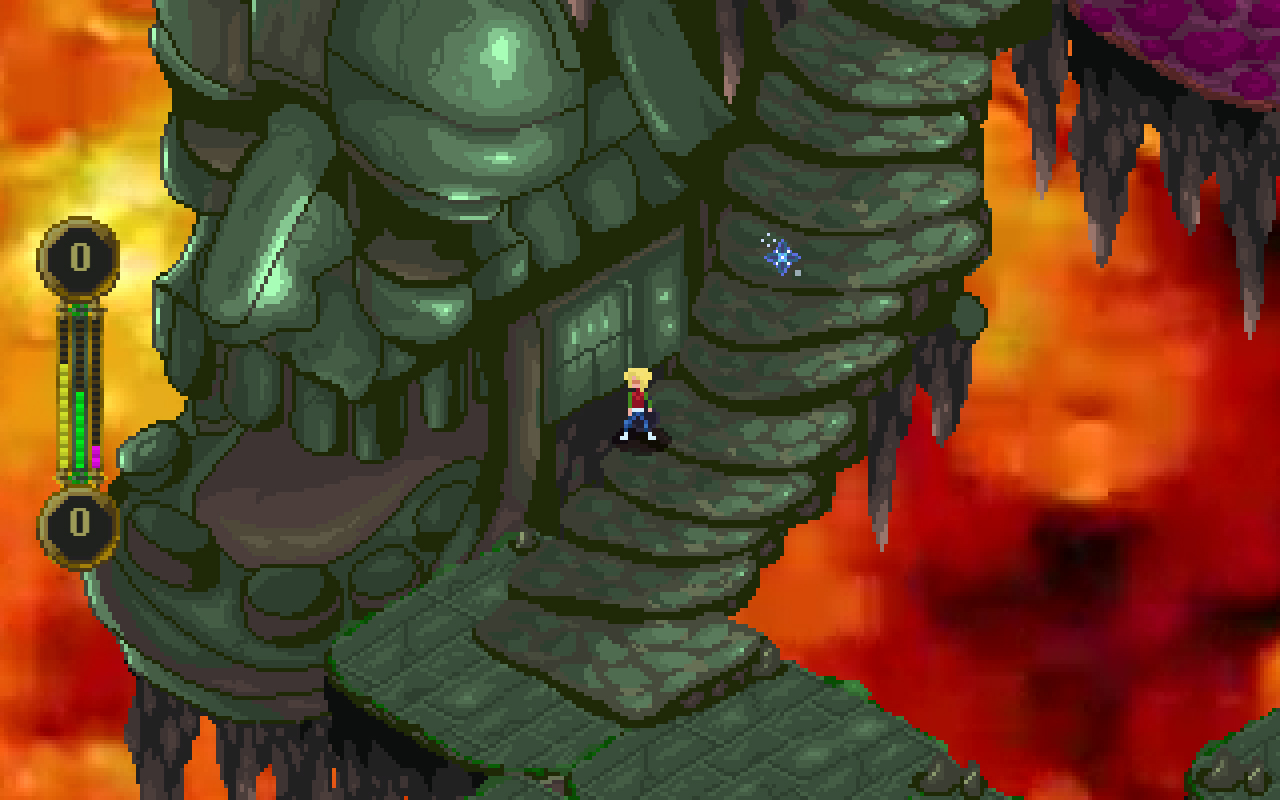 Fight various enemies including ultra powerful bosses that are concealed together with great rewards. 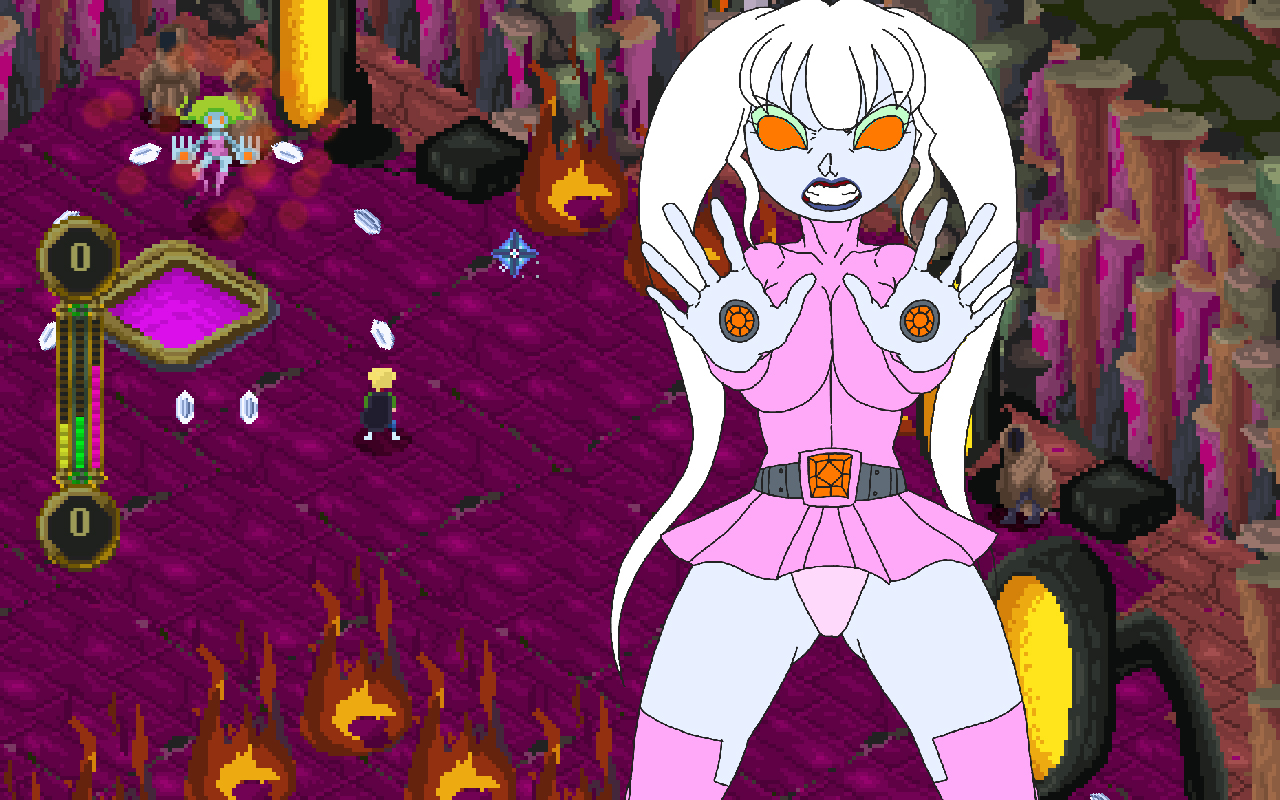 Future plans include getting your own mansion and being able to assign tasks to the Magical Girls. There will be interesting mini games for fortune or flavor... You will also be able to craft magical items, war golems or even home appliances! It's an epic saga that will involve the different realms in the game to stop the agents of destruction from ressurecting its gruesome god! 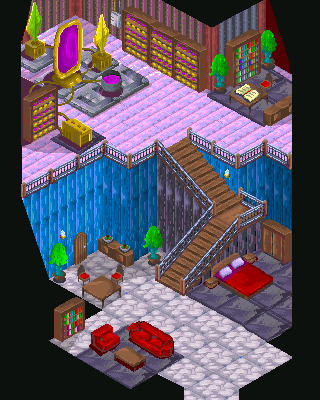 The PT Universe
The Perverted Tales Universe collects the themes and lore that is portrayed in all of the plot-related Hornblase games as well as my earlier works. Everything is undergoing constant refinement as new worlds are introduced as well as new forms of content.

$130.02 of $1,000 per month
Monthly survival is ensured in terms of income. Freelance work will matter very little and I will be able to focus more and work faster our current major game (The Secret World of Magical Girls).
1 of 6