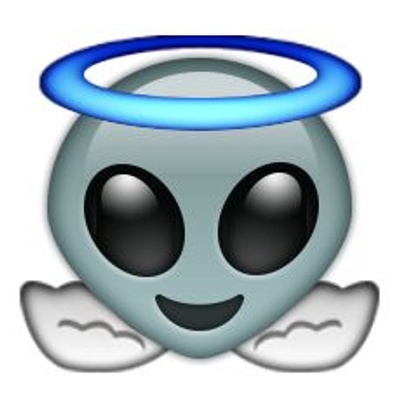 This tier level was created for those of you who merely want to show support for my platform. You’ll receive an entry into our monthly drawing and my endless gratitude and adoration as I work tirelessly to bring you the new and informative content. Every cent helps and I appreciate those of you who have chosen to support my vision. 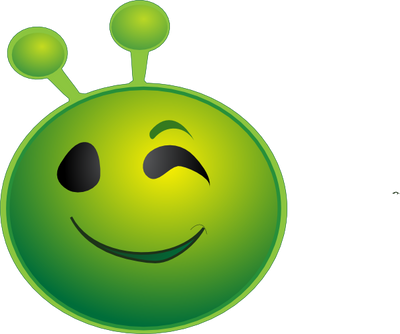 $5
per month
Join
or save 10% if you pay annually
Patrons on this tier will receive access to LIVE streamed patreon videos. 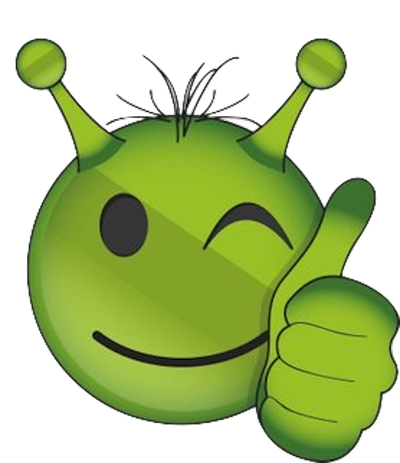 Patrons on BRONZE tier will receive access to live videos and exclusive access to replays. Members of this tier also receive monthly exclusive LIVE video and behind the scene footage of event coverage.

Since it's August 2007 inception, her popular blog site has been referenced by many top entertainment sites and mainstream news outlets including MTV, BET, VH1, People, E! News, The Wendy Show, Dateline NBC, The Atlanta Journal/Constitution, The Tom Joyner Morning Show and several nationwide radio shows. StraightFromTheA.com is also listed among the list of top blogs in entertainment & gossip.