Juicy Drake Studios is creating content you must be 18+ to view. Are you 18 years of age or older? 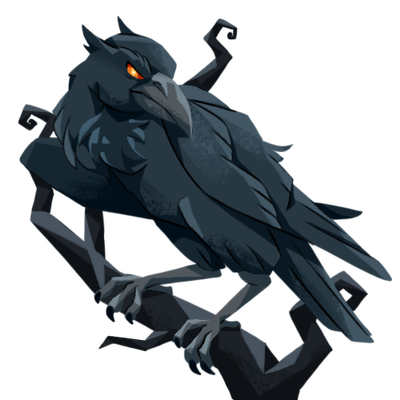 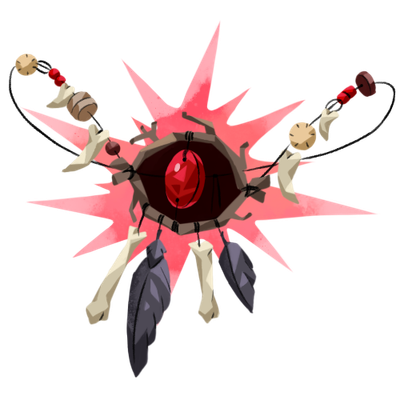 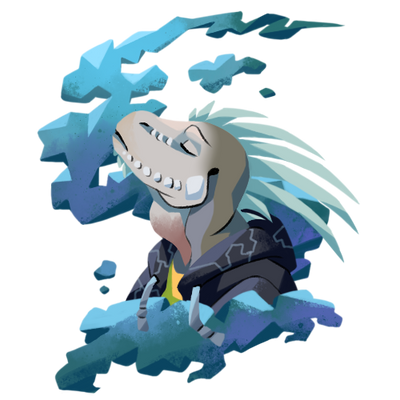 Who would you be without your memories?

Identity is a non-linear, horror/mystery visual novel with a plot based around the premise of self-rediscovery. You take on the role of Yarin Nyrok, a scalie fellow who wakes up with no recollection of himself or anything else. Fortunately, you meet some odd people who are willing to help you, apparently old friends and some new acquaintances. Try to find out who you were, whatever caused you to wake up blank, and form new bonds and memories meanwhile. And if you can't uncover your old self, you may still form your own, new Identity!

The game features a diverse cast of dragons, lizards and other furry/scaly species. You will learn about their personalities, tastes and quirks while uncovering the mystery of your memory loss and the strange plot brewing in and around the Heaven's Peak Resort.

(Click on the screenshots to view them in full size)

Identity is an adult game which features explicit imagery. Make sure you meet the legal age requirements before playing it.


Why do we need Patreon?

We are an independent team working on this project in our free time. Any donation, no matter how small, gives us a bit more stability and funds to develop this story about juicy, manly drakes and their precarious circumstances.

As a patron, you will get early access to the latest builds of the game. We keep public builds one version behind patron ones, however that might change as the game grows. You will also gain access to our Discord server, where you can talk to us directly about the game or anything that crosses your mind!

Depending on your tier, you could also get more perks such as access to artwork & music previews, concepts and character design posts, where we give you insights into the lore and creation of the game's vibrant set of characters. You can check the tier descriptions for more information on their rewards.

A Steam release is planned and Valve's recent policy changes allow us to publish Identity on their store without censorship. We plan to sell the game's soundtrack and art pack separately; you will also be able to purchase them together with the game in our Deluxe Edition.

Should you find any bugs or typos, let us know in the comments or by emailing [email protected]. Attaching a screenshot of the scene, dialogue prior to the issue and/or error messages would greatly help us fix the problem.


We'd like to thank everyone for supporting the work we do. Without you, this project would never have gotten this far.

$637.59 of $1,000 per month
Better financed writing
More financial support will allow our writers to shift more time towards enriching the story.
2 of 4