is creating Games and Epic Stories 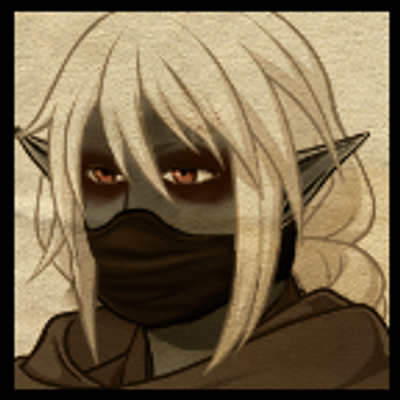 $2
per month
Join
Nothing more than a shadow, Van is still able to support his Queen!

For everyone who would like to support our work on The Mask Behind the Dream! 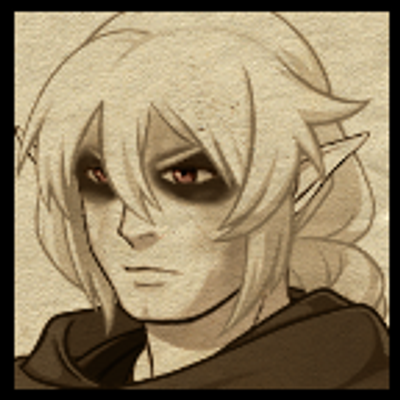 Barely clinging to life, but with an unwavering determination Van helps his Queen to regain her former glory! 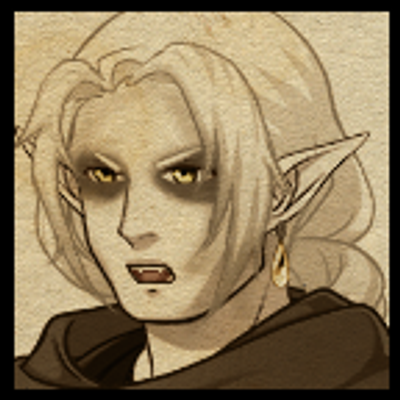 Van finally finds back to his old self and is now standing beside his Queen as her most faithful servant!

We are Idylls End, the studio behind The Mask Behind The Dream, an epic 5 part RPG fantasy  adventure which is currently in the early stages of production. A demo will be available at the end of the year.

What is the Game about?
For seventeen years the demon Queen Lunee has lain in sleep. Her mind is gone, her castle is slowly falling into ruins and just one of her disciples remains: Van, her erstwhile lover and protector, whose life is bound to hers and who spends his days watching over her lifeless body.
But suddenly Queen Lunee awakes – not animated by her own spirit, but by the soul of a student who’s sleeping far away in her chambers of a magical academy.
At first Ian is convinced that those strange dreams are no more than that, but she slowly has realized that there is a sinister bond connecting her to the Queen’s empty body.
Soon she finds herself stalked by forces she had not known to exist, while desperately trying to find out who – and what - she is … and what secret lies behind the mask Lunee is wearing, and why she’s told never to take off.

How do the fighting mechanics work?
It is the traditional & intuitive Turn Based Battle System (like Final Fantasy) spiced up with a lot of tactical possibilities. There will be multiple fighting styles for a lot of your party members, stepping away from the typical class system.

Why should I support you?
Making a game takes a lot of time and we want to do it right. But we are both fulltime students with part time jobs and therefore cannot spend half as much time as we want with game making. So the most important thing this money buys us is time. It also allow us to cover our expenses for plugins, tilesets and monsters.