is creating anthro art and fiction. 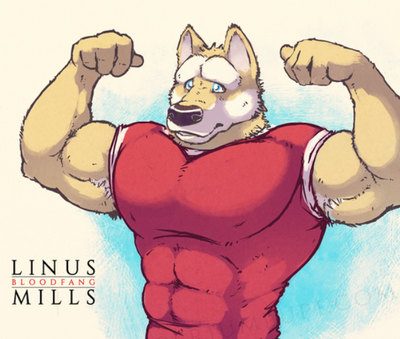 $1
per month
Join
Your are initiated into the pack. Gain early access to higher resolution images than the general public. 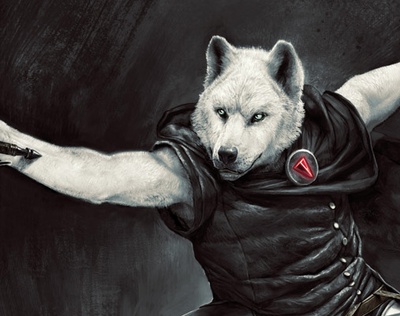 $5
per month
Join
You are invited to the exclusive Discord Group, access art streams, discuss the book, see sneak previews of art, hang out etc. 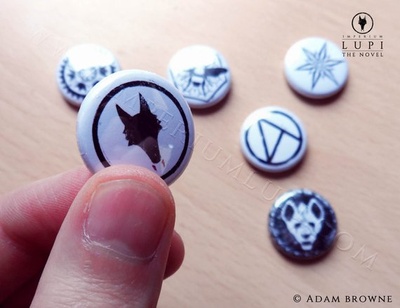 $10
per month
Join
You are invited to the exclusive Discord Group, access art streams. discuss the book, see sneak previews of art, hang out, etc.

And my eternal gratitude.

Imperium Lupi an award-winning novel set in an anthropomorphic, steampunk-esque universe where many races vie for domination. The world of Erde harbours a poisonous mineral, which is being exploited beyond what the planet can sustain, leading to disease, environmental damage and social upheaval. Amidst this turmoil beasts plan their own rise, plot the fall of their enemies, and fight for the preservation of their friends and loved ones whatever the cost to themselves, if not Erde entire.

Set in a retro-future populated by canines, Dogs of Mars follows the travails of Sasuke Hattori and his crew of prototype super-soldiers, known as the X-dogs. Created by Mars to defend her during the war with Earth, the X-dogs face a new threat in this peaceful age; a rampant alien bio-weapon known simply as the Mold. Armed with Sasuke’s latest invention, the RIG, the X-dogs must not only navigate Mold-infected space stations, but also the demands and foibles of a society that shuns them.