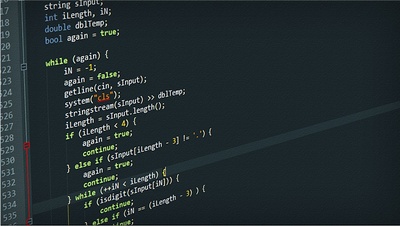 $1
per month
Join
This basically will be a donation of the continued progress of the project as well as its expansion. This won't get you access to any of the databases but will help to support the web pages that will be created that will be public that list, add, and maintain useful links to the indie game development community such as tools, art, tutorials and a reference to a wide variety of info for indie devs to have access to. Work in Progress https://www.indiedevrx.com/essentials/
Early Adopter Press & Streamer DB Tier
Limited (44 remaining) 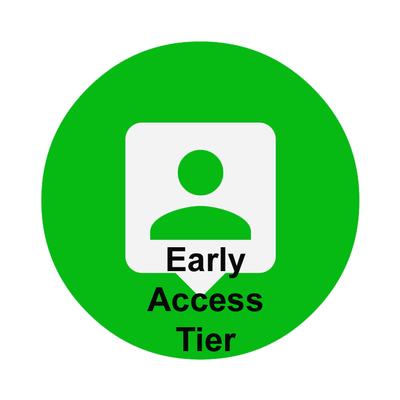 Indie Game Devs who began to recognize how much game development time we were wasting acquiring and maintaining press contacts and contact info for game streamers.

We realized between releases of two iOS products that were released 4 months apart that 40+ of our press contacts we used on the first of the two games released were no longer publications by the time the latter game was released. We ended up scrambling to find press that we had any sort of prior relationship with. Suffice it to say the that product failed right out of the gate.

Short-Term Goals - Have established accessible and maintained databases for patrons of the service for press contacts and streamer (Twitch) contacts.

Mid-Term Goals - Establish and maintain a web page or pages of useful sites for the game dev community to have easy and organized access to. Tools, Art, Tutorials, etc. This will be publicly open and will only ask that people that use it contribute to the lowest tier of the Patreon as basically a thank you to the team for establishing and maintaining it. ( Will likely ask for $1 or $2 subscription *again won't be required for anyone to have access).