is creating The New Game + Of IndieGames.com!

$2
per month
Join
You are actively helping us pay our writers and support them as they seek out fun, touching, and interesting games and digital experiences. Thank you.

$5
per month
Join
On top of eternal gratitude, your name will go up on the site as one of our benefactors on a specific page. Naturally, offensive or hateful usernames will not go up on the site.

Note: You may choose to remain anonymous as well.

$10
per month
Join
On top of gratitude and your name on the site, we will also link your name to a body of work. Again, these cannot be offensive or hateful in nature, keeping in the spirit of games as a means to grow and learn together.

Note: You may choose to remain anonymous as well

About Indie Games Plus

IndieGames.com has been covering indie games for over a decade, delving into the wonderful, playful, and emotional digital experiences created by artists all over the world.

Now, in a move that seems almost funny, we are going independent as well, taking the next step in our journey to bring you creative, personal, and unique games.

IndieGamesPlus.com is a Patreon-funded look into the world of indie games and their development, continuing to provide coverage of unique games, interviews with the artists who created them, and reviews and editorials that delve into the nuances of many titles. Our goal is to find the games few are talking about and give them the spotlight they deserve, promoting the variety, inclusivity, and heart that is poured into these works.

To that end, we've assembled a team of wonderful writers: 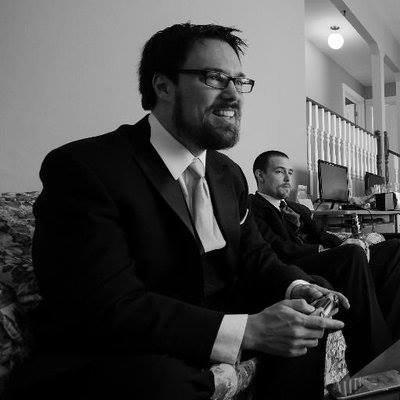 Joel Couture: Editor-in-Chief & Co-Founder - Joel has been writing about indie games for various sites like IndieGames.com, Siliconera, Gamasutra, Warp Door, CG Magazine, and more over the past seven years, and has written book-length studies on Undertale and P.T.. Joel is constantly on the lookout for digital experiences that push the boundaries of what games can be, and seeks to delve into the creative processes, meanings, passion, and emotions that go into the work of artists worldwide. 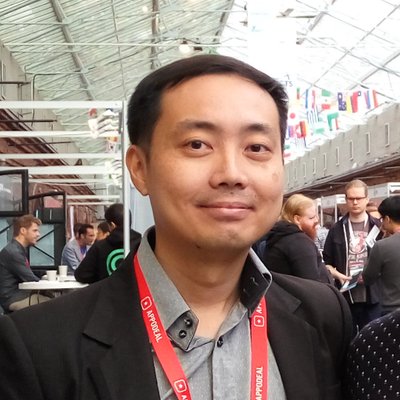 Tim W: Co-Founder - Tim has been writing about indie games for well over a decade now, with much of that time were spent on running and contributing articles for IndieGames.com and Warp Door. He has witnessed the incredible success that indie game developers have achieved over the years, and wishes, through IndieGamesPlus, to continue taking part in supporting the wonderful community of independent artists who are creating history and building an even brighter future for indie game developers everywhere. 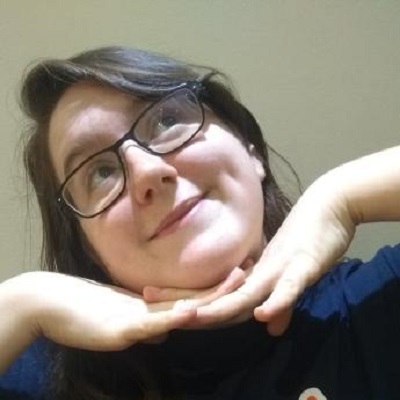 Jupiter Hadley: Contributor & Co-Founder - Jupiter is a prolific indie game journalist, writing for Rock Paper Shotgun, Metro UK, AlphaBetaGamer, Big Boss Battle, and many more, all with a focus on smaller indie gems. She covers thousands of game jams and indie games on her YouTube channel, letting every game have a moment in the spotlight. Along with recording and writing, she runs indiegamejams.com, a calendar of all of the game jams going on in the world, judges many jams and events, and is constantly traveling to seek out new games and give talks. Jupiter is also the Adept Games Wizard at Armor Games where she finds free-to-play, browser-based games to bring on board to their web portal. 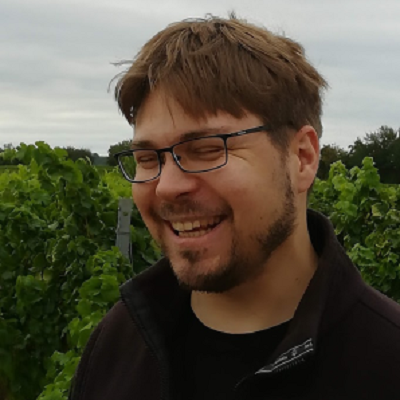 Thomas Faust: Contributor - Back in the dark ages before Steam curation was a thing, Thomas started a little website called Buy Some Indie Games, and has since been covering games for outlets such as True PC Gaming, Spielplatz Magazin, and IndieGames.com. If your game has turn-based tactics or interesting narrative stuff in it, he probably wants to play it. Thomas is also involved with game development, having been credited as translator in more than 40 titles so far. 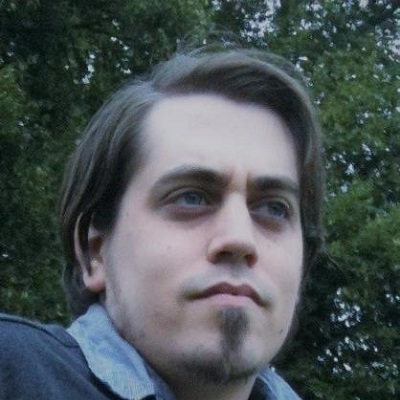 Dann Sullivan: Contributor & Co-Founder - After almost a decade of selling games, Dann decided to try his hand at writing about them instead. A few years in and he is the Founder and Editor-in-Chief of Big Boss Battle, where he and his team cover games of all shapes and sizes. When not in the role, he can often be found seeking out small, memorable game experiences. 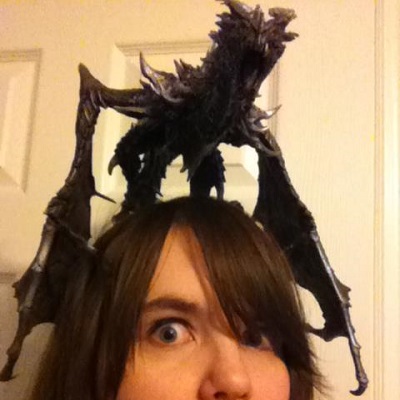 Julia Couture: Contributor - Julia has previously written for IndieGames.com and MashThoseButtons, covering all things cute, scary, tactical, goofy, and surreal. There’s a place for everything in my writing!

We also aim to move beyond the newest releases, opening our doors to games of all ages. Too many incredible works get left by the wayside because they were missed during their launch window. We aim to highlight any and all evocative games, regardless of when they were released. Please contact us at [email protected] with your work, no matter when it was released!

In that spirit, we have also introduced a Random Post section on IndieGamesPlus, which highlights a random legacy post from IndieGames.com's twelve year history, introducing readers to unique games from years before. These games were worth playing then, and they're well worth playing now.

We are also on the lookout for other perspectives in games and in our writers. We are striving to cover works from artists of all walks of life from across the world, and are actively seeking out digital experiences from LGBTQIA creators, artists with disabilities, and developers of color. Marginalized voices deserve to be heard, and we hope to give them a welcoming home at IndieGamesPlus. Again, please message us with your work at [email protected]!

For our readers as well, we look to make IndieGamesPlus a safe, welcoming space for all, one where we treat each other with kindness and respect. We will make every effort and rigorously moderate the site and its content to make this a comfortable place, one where we can grow together as artists and players.

To these ends, we ask that you consider donating to our Patreon. Even $2 goes a long way to helping us pay our writers and bring on more diverse game journalists to broaden our coverage and views of games and their meanings. We welcome your support in any way you can give it, though, and hope you will continue along with us on this amazing journey through what games can be.

Recent posts by Indie Games Plus