Receive the latest issue of The Indypendent delivered straight to your door each month and support the kind of journalism that challenges Trump and supports social movements. 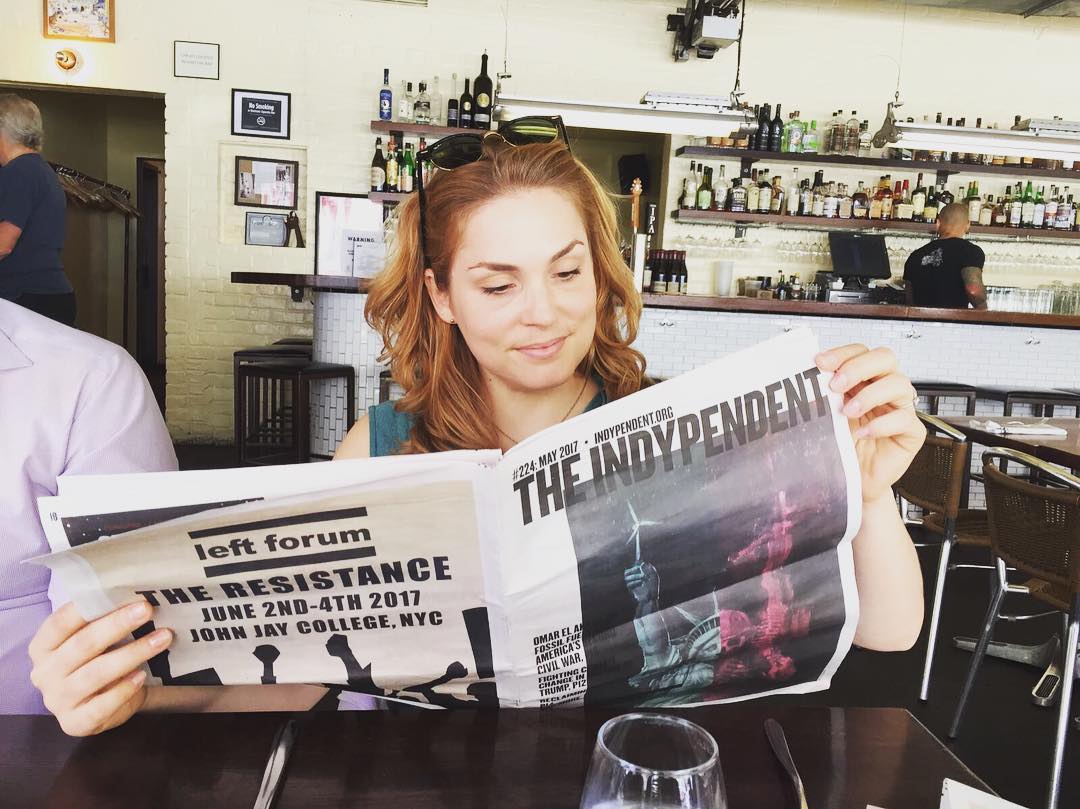 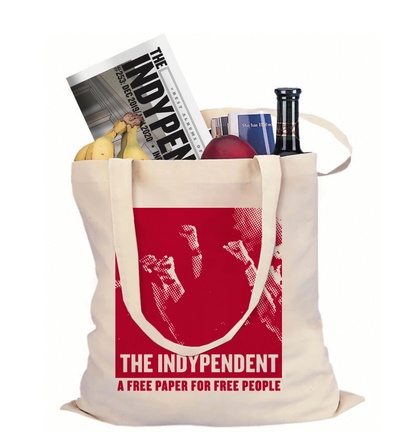 In addition to a subscription to The Indy, receive a complimentary Indy tote bag so you can let your neighbors know you support a 'free paper for free people!' 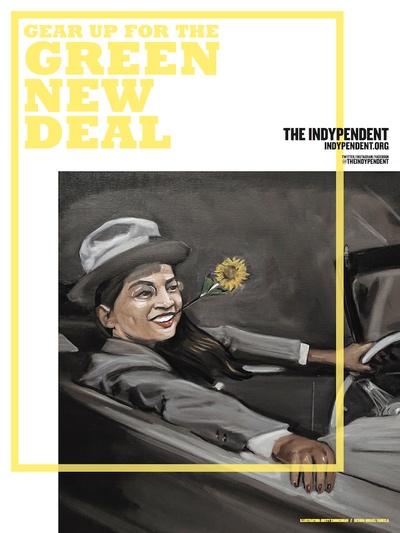 Gear Up for the Green New Deal!

Receive the latest issue of The Indy delivered straight to your door each month.

Plus, a complimentary Indy tote bag so you can let your neighbors know you support a 'free paper for free people.'

Now in its 20th year, The Indypendent is New York's only free, left-wing newspaper, available not only online but throughout the city in print as well. Here's what some of our supporters have to say about it.

“A newspaper with an utterly unique perspective … I’ve been subscribing since the very first issue and it just keeps getting better.”

— Naomi Klein, author of No is Not Enough and This Changes Everything.

"This is print. This is real. This is here to stay. This is the kind of stuff when I was a kid I would hope would be in a big city — rebellious stuff, really thinking about stuff. You have to get points of view that aren’t just being dictated to you from corporate-owned news sites. Otherwise, what are you getting really? So, you have to read it."

When you give to The Indypendent, you are supporting original, on-the-ground coverage of social movements on the block and around the world. Not to mention critical analysis for a broad audience on issues of race, gender, class and the environment.

Visit indypendent.org to explore our recent reporting on Trump and Iran, the climate crisis and gentrification.

We refuse to accept corporate advertising. Instead, The Indy relies on a small staff, an army of volunteers and reader support to keep it going. We invite you to join The Indy community on Patreon today!

Recent posts by The Indypendent