Irphaeus is creating content you must be 18+ to view. Are you 18 years of age or older? 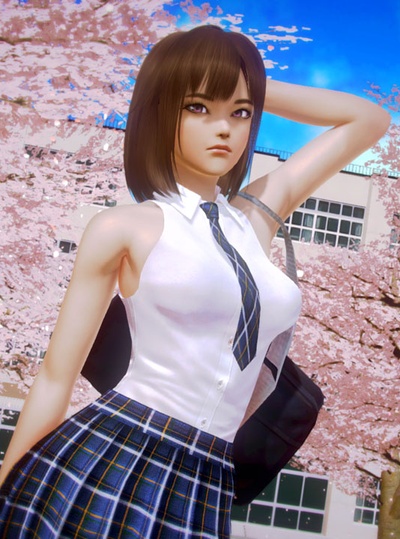 Thanks for showing interest for my work! 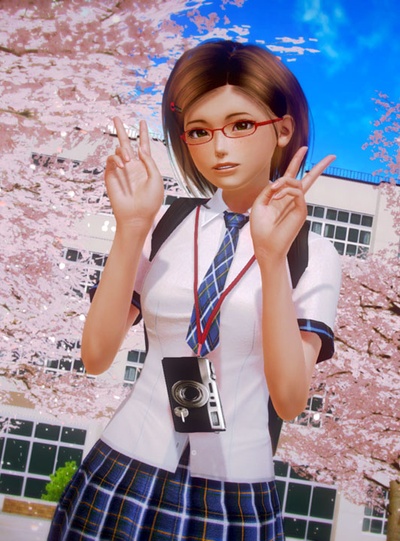 Thanks, your support is greatly appreciated! 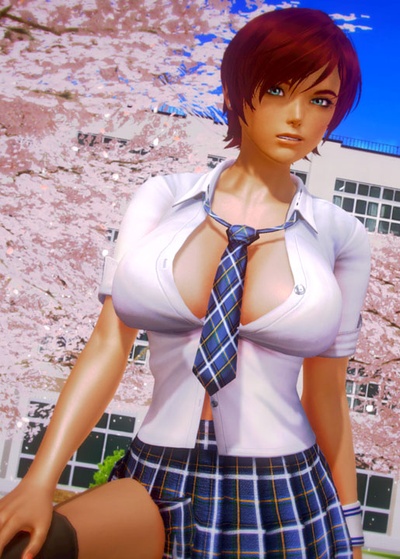 Thanks for making this possible!

Hello, and welcome on my Patreon!

I'm Irphaeus, the creator of adult games about Waifu!

About me:
I'm a young (31 is still young, isn’t it?) man who loves video games... So much so, that I decided to make my own, and here it is! Please do note that I'm not a native English speaker, so you should expect some “Engrish” here and there. Not to worry though, as each version of the game is thoroughly reviewed before being released.
“But Irphaeus,” you may ask, “why did you start making games now, of all times?” Well, I lost my job a few months ago... but in a way, it came as a relief. Now that I have some extra time to devote to my passion, I can do what I like: making games that people can enjoy! Of course, it's not that easy, since I'm still learning about programming, scripting, and 3D. However, with you help, together we can create something we both love.
This takes us to my current project. In August 2017, I started from scratch, and have finally pieced together something I feel happy enough with to show to you all. Why did it take me 6 months to release it? Well, it's a massive visual novel-style of game, that I’ve been working on by myself. I wanted to work alone (for now) to be able to create a cohesive story, with a lot of characters and content, without having to fight with a partner over minute details. I’ve seen enough Patreon games to know, however, that no matter how pretty the art is, or how many (fake) choise you have, backers don’t want to wait months between releases. Thus, if people like this project, and want to see more of it, I will form a team to bring you the game we all love, faster and more seamlessly. WE CANNOT DISTRIBUTE ADULT GAME ON PATREON PUBLIC PAGE ANYMORE : FOR MORE INFORMATION AND ACCES TO CONTENT, JOIN OUR DISCORD... DIRECT LINK ARE AVAILABLE ON ANY PLEDGE REWARD.
https://support.patreon.com/hc/en-us/articles/2120...

About my next game project, WAIFU HUNTER :

Waifu Hunter will be based around a classic fantasy setting; with goblins, trolls, elves and all those other fantastical creatures we've come to know and love over the years.


All characters in this game are fictional and not intended to appear real, nor to resemble any real person, living or deceased. All characters are over the legal age of 18 years old (unless alcohol is involved, in which case they are over 21). The game contains strong language and sexual content, so if those aren't your cup of tea, well, then I'm surprised (yet proud) that you read this far (as it says "adult games" on the top of the page), and this won't be the game for you.
To play this game, you must be at least 18 years old IN REAL LIFE. I'm looking at you, Timmy in Two Egg, Florida: don't you do it.

Why pledge?:
It's simple: to make both of us happy, and to enhance my work!
I’ll end up making and doing what I love in life, and you guys end up playing fun games that fulfill your fantasies.
On the other hand, if you are just feeling generous, I am more than willing to accept some help.
For the sake of transparency, I will tell you that while most funding will go to the current title, some will go into other projects, such as 3D art and work on other Waifu series games. No worries though, as my focus will be on the task at hand, and the other games in the series will (for now) be a part of days of futures past.

Loyalty Pack? (The package will be distributed when the game is done.)
This is something my Patreons have requested me to create... A special package that reward your pledge fidelity and your support along my project.
This package will contains :

1,306 of 1,400 patrons
When I reach more than 1400 Patrons, I hire a new member.
This person will help me to create new 3D characters, environments and scene rendering for all my game projects.
This is going to give me more time to focus on the writing, while drastically increase the artwork quality of the game.