is creating Experimental and Ultralight Aircraft

$5
per month
Join
Be a part of the conversation and help with the development of a new ultralight.

$10
per month
Join
This tier provides access to blueprints for the new ultralight design.

$35
per month
Join
This is where you want to be if you intend to purchase a kit of the new ultralight design, or if you intend to purchase a Chipper 2 kit. Your pledge helps speed the design process and the return to market for Chipper 2 kits. All terms and conditions are subject to separate contractual approval.
Exclusive Merch
Fulfilled by Patreon
Includes
Global shipping included

$80
per month
Join
You want to buy a factory assembled 2022 Ultralight. Your support helps accelerate the process and is appreciated. All terms and conditions are subject to contractual approval.
Exclusive Merch
Fulfilled by Patreon
Includes
Global shipping included

$380
per month
Join
Your funding helps support aviation journeys from Kansas to Alaska (and other amazing destinations) for James. James documents and blogs the trips via photography, words and video. James helps spread the benefit and joy of experimental & STOL aviation as he travels.
Exclusive Merch
Fulfilled by Patreon
Includes
Global shipping included

James Wiebe designs ultralight and experimental aircraft. A series of life events, predominantly an accident in 2018 followed by a factory fire in 2019, ended a chapter of his aviation journey.

Now, it's time to start that new chapter! James has started the design of a new ultralight, and has resumed support of the remarkable Chipper 2 STOL aircraft design.

You can be a part of the process. This patreon page exists to provide a conduit of information and questioning, back and forth, as James designs a new ultralight.

Here's a quick review of James' past work. This is a ProCub. It has carbon fiber spars, a foam wing and J3 curves. 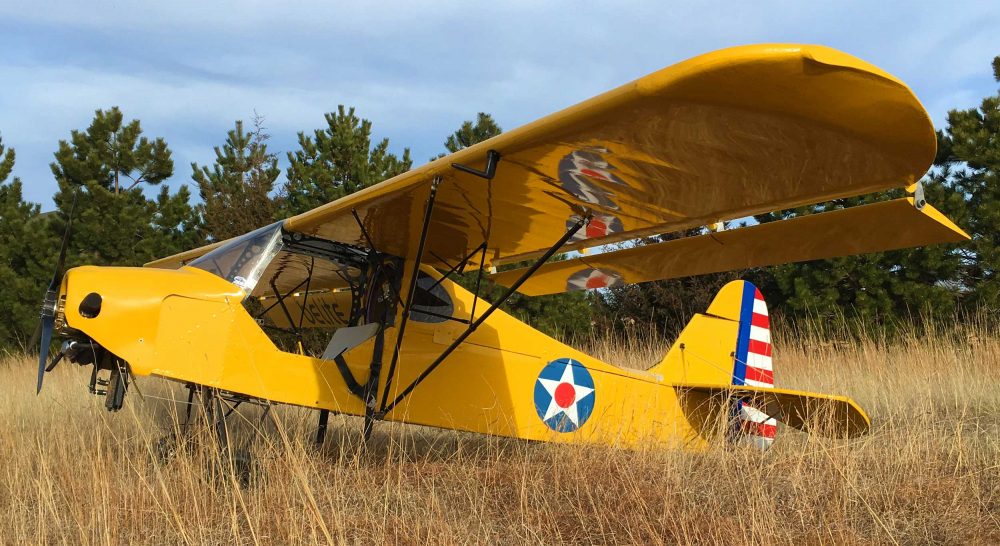 Here's an UltraCub. Note the squared off ends on the wing and tail. The construction is mostly aluminum:

James once designed an amphibious ultracub with carbon fiber floats: And even built one with straight floats!: 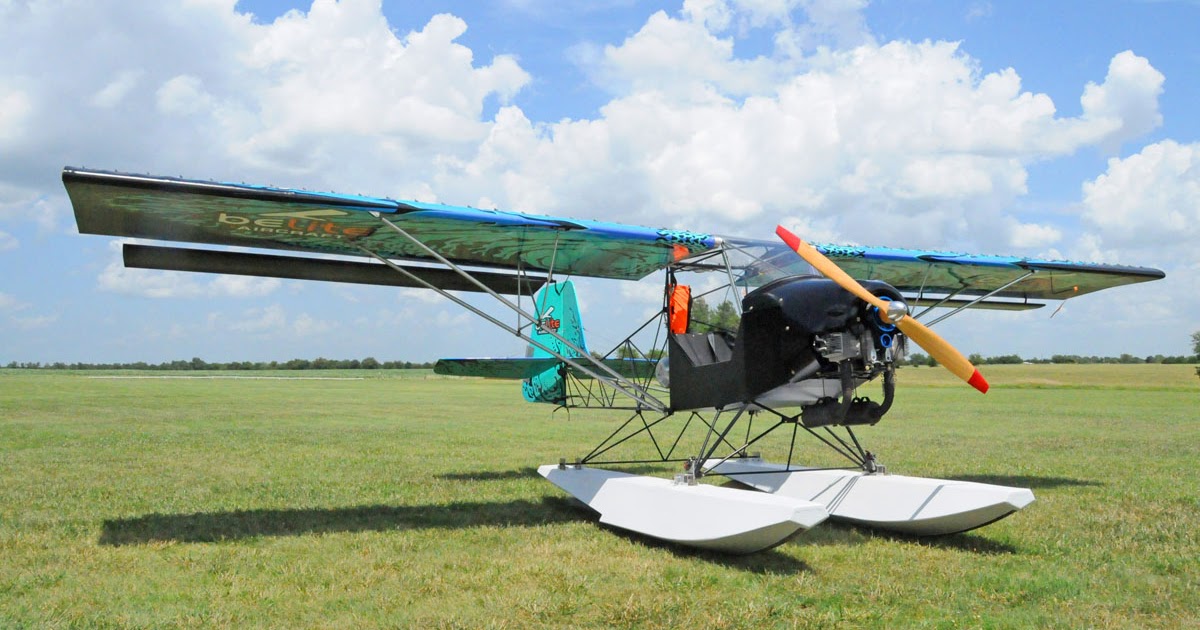 In 2019, right before the fire, James was working on this design: 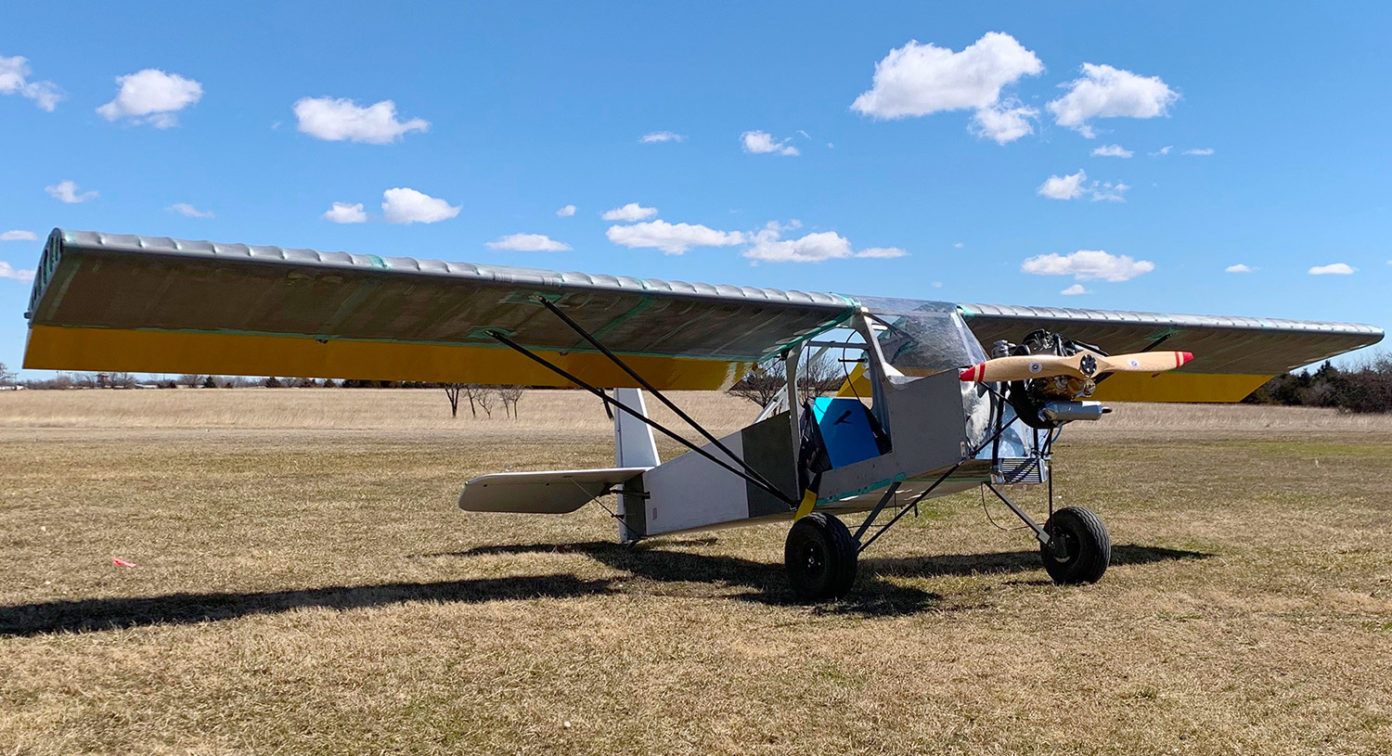 Everyone liked the looks of the Skydock:

So..... What's next?
I'm not exactly sure. That's why this page exists.
Here's some final thoughts from a friend:

I'm personally very excited to see you get back in the game James!

You and your designs add a great deal to the community. As for my comments, I would look at what the market will bear for a similar aircraft...

Myself and many others feel the Part 103 industry lacks good folding wing alternatives. Kolb has stopped producing the Firefly, and the only other mainstream ultralights you can get with folding wings besides Badlands is the CGS Ultra and the 103Solo from Top Rudder Aircraft.

Customers are demanding folding wings, and they're demanding STOL capabilities, in general (we're talking a bell curve here, there's outliers on either side). More and more are starting to want an electric option as well (that's where I come in

. We all know that the male species goes bonkers over big bush tires.

As a final idea on pricing for completed ultralights, Aerolite 103's are in the $26k to $30k range, and most others come just under or around that. Now if you can offer distinct, and easily explainable in sound bytes, advantages over those others, then that would justify a higher price tag.

I'm not much of a builder myself, preferring completed aircraft, but if I were to build I'd want something in the 50 to 100 hour range, for a price that would convince me it's worth the headache and money savings. But it sounds like there's lots of guys here with good feedback on the kit approach.