Jeez Loueez is creating content you must be 18+ to view. Are you 18 years of age or older? 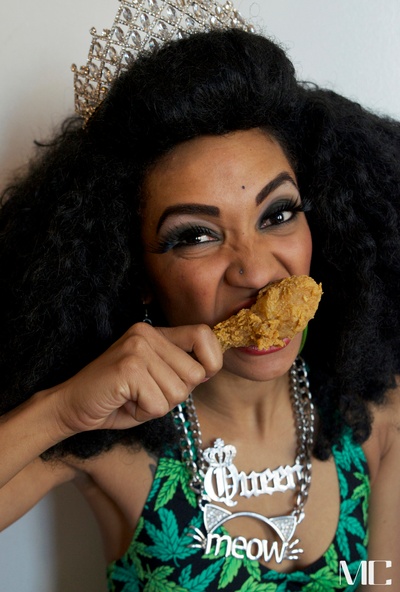 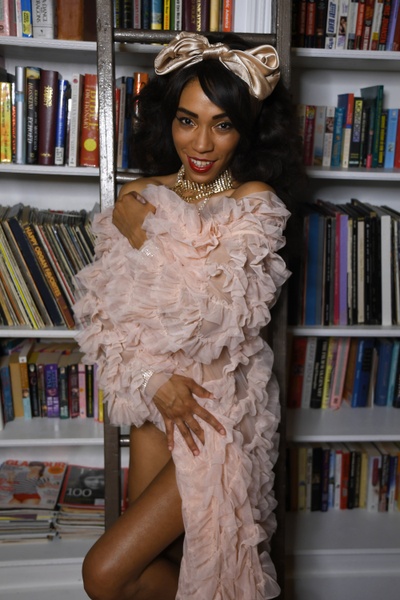 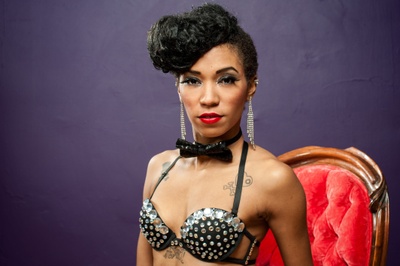 All of the benefits of previous levels, PLUS new merchandise!

About Jeez Loueez
Jeez Loueez is an award-winning burlesque performer, actor, emcee, and instructor in Chicago known as “The Honey Badger of Burlesque” and “The Powerhouse of the Midwest”! A lethal combination of drama, hilarity, and killer kinetics, Jeez is known for bringing audiences to their feet! She’s the 2012 (and first African-American) Miss Viva Las Vegas, the 2013 Shimmy Showdown Champion, and the Reigning 2014 Southern Fried Burlesque Queen. Since 2010 Jeez Loueez has been voted as one of the TOP 50 Burlesque Industry Figures coming in at #39, #31, #27, #18, and moving up to #3 in 2016. In 2018 Jeez was named one of the most Influential Performers of the Decade, and was voted the #1 Burlesque Figure in the world in 2020 & 2021. Jeez has produced the sold-out hit show Jeezy’s Juke Joint: A Black Burly-Q Revue in Chicago, St. Louis, Nashville, Indianapolis, and Iowa.