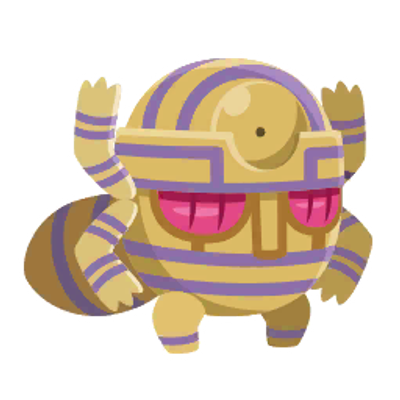 $1 is the minimum but feel free to donate more if you want to. Thank you very much for supporting us to help keep the wiki alive!

☆ You will get the Patreon Supporter role in our Discord server.

Welcome to the Patreon page for JoJo's Bizarre Encyclopedia!

JoJo's Bizarre Encyclopedia is a wiki dedicated to the JoJo's Bizarre Adventure franchise by Hirohiko Araki. Originally hosted on FANDOM, we moved from there and created our own site: https://jojowiki.com (or https://jojosbizarreadventure.wiki)

Our site has two admins, MetallicKaiser and Vish. As hosting a database on a cloud server uses a lot of storage and bandwidth, it can be costly. Both of us would really appreciate any support we could get to keep the site thriving. The money earned would help us pay for monthly costs and we could eventually upgrade the server to make the site faster.

About MetallicKaiser:
I started reading JoJo's Bizarre Adventure during the whole "road roller" craze back in 2006 and have never stopped since then. However, it wasn't until a few years later that I would discover the wiki, which at the time was relatively barren. I took it upon myself to help beef it up and maintain the site until I was eventually given the role of Head admin in 2012 (around the time the anime was announced). The past decade has been a non-stop roller coaster of adding new content to the wiki, but I'm not planning on stopping anytime soon.

About Vish:
I've been making anime gaming videos on YouTube since 2012. Most of it has been various content and compilations for JoJo's Bizarre Adventure: All Star Battle and Eyes of Heaven. Soon I discovered the wiki and began editing it in 2015, eventually becoming an admin. After Wikia/Fandom started making changes for the worse I thought it would be a good idea to move all our content from their site onto our own individual site. In 2019, we were finally able to do so after purchasing our own server and domain. While it's been stressful, it's also been a fun learning experience and I'm glad to see all the support from the community.

34% complete
Awaken
About half of the monthly costs for the wiki's server would be paid for. Thanks so much for your support!
2 of 3