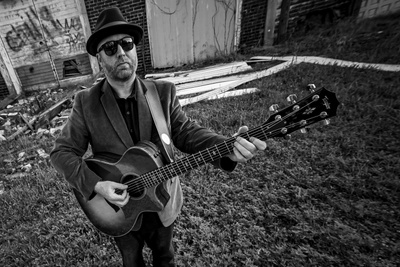 $3
per month
Join
Free released and unreleased music & some behind the scenes footage of Nashville recording sessions, concerts, and events.
Most popular 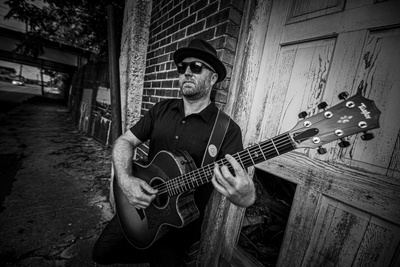 $10
per month
Join
Free released and unreleased music that nobody has heard, access to songs being pitched to other artists and songs being produced for other artists! Behind the scenes footage of Nashville recording sessions, concerts and events.

Patreon is a wonderful tool that helps artists create new music with the help of their friends and fans with a very low monthly subscription. Subscribers will gain access to unreleased music, demos and collaborations that nobody else gets to see and hear and get a behind the scenes look at my life in Nashville. Thank you so much for your friendship and support!

Frontman. Acclaimed Grammy considered songwriter. Sideman. Nationally-endorsed multi-instrumentalist. Producer. Since moving to Nashville in the early 2000s, John Salaway has become one of the city's most accomplished musicians, holding down a weekly residency at the world-class BB King's Blues Club while also playing shows with acts like Peter Frampton, Ben Folds, Anderson East, Zach Williams, and Denny Laine from the Moody Blues and Paul McCartney's Wings. He's a drummer. A guitarist. A pianist. And with albums like 2019's Americana Dreams, he shows the full range of his abilities, mixing a lifelong appreciation for the Beatles' classic pop melodies with the southern-fried sounds of his adopted hometown.
Appropriately, Americana Dreams is a sunny record, stocked with reminders to seize the moment, savor the good times, and let go of life's unnecessary burdens. These songs preach the importance of focusing on the things that really matter: love, good people, even better music, and the times we share together.