Jora Bora is creating content you must be 18+ to view. Are you 18 years of age or older? 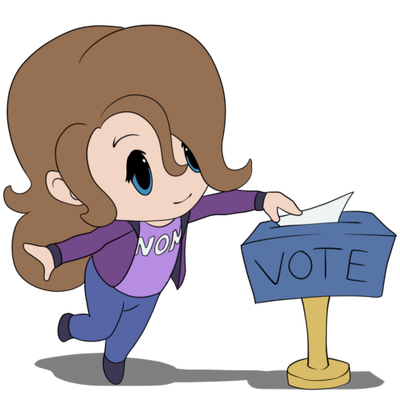 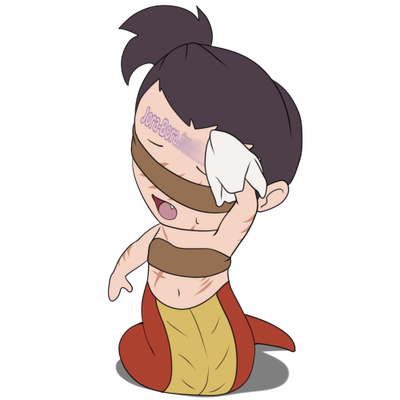 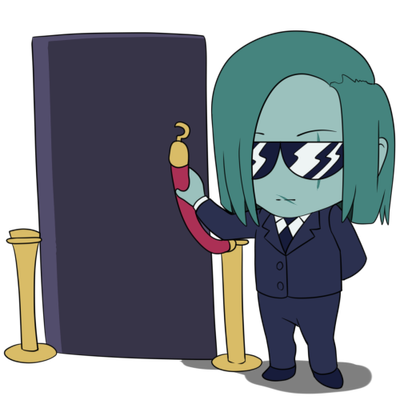 I'm Jora-Bora, a fetish artist primarily found on DeviantArt, Eka's Portal, Twitter  and most recently, Pixiv! If you've found your way here, and are somehow unfamiliar with my work, I typically draw various forms of fetish smut, usually revolving around macrophilia and vore. Check out those websites if you want to know more!

I've been at this for awhile, and it still ain't easy. While I love what I do, I still need to pay the bills and put food on my plate--a reality that's growing ever more apparent, and fare more difficult than I expected. So, I made this Patreon to offer some bonus content to any of you that feel generous enough to support my work. I'm always trying to learn new things or try different ideas, so there's always something new on my workbench, be it new ways of drawing, the potential of dabbling in 2D animation, or playing with 3D models and CGI!

Here's a list of all the cool stuff you can get when supporting me!

For $1 a month, you'll get a say in the Patreon Voter's Pick every month! Make yourself heard! In celebration of my return to Patreon, you'll also net yourself access to the Standard Legacy Pack, which is a year-by-year, month-by-month sorted collection of everything I've done since I first launched my original Patreon back in 2015, with a few different doodles along the way that I may or may not have released publicly. Honestly, I just can't remember.
NOTE: These packs will not be updated, they just serve as a handy way to catch up on my content if you're new!

Sometimes, the public releases of my work just aren't big enough for some peoples' tastes, and others find the watermarks to be pesky. This tier fixes both of those issues, where I release almost, if not double resolution counterparts with the Patreon watermarks removed.
NEW!: Uploads of High Resolution will be handled through an Archive, to which a link will be provided at the beginning of each month! This means you'll have access to several years' worth of content in a handy collection on Dropbox! (Note: Archive is sorted by date of file creation, not date of publication!)

Are you impatient to see what I've done? Then join the Early Access tier, where I'll post images four weeks in advance to the Early Access Archive, a rotating queue of images that's updated every Tuesday and Friday! However, all works will be standard resolution and watermarked until their public release, upon which their High Resolution and Unwatermarked counterparts will be released. Gotta save some excitement for the public release dates!
NEW!: Images are now also released on the #early-access Discord Channel

Want to leave a suggestion for what you want to see me draw? Want to see a sketch I made get the color treatment? Nominate it in the poll, and see if your fellow patrons agree with your thoughts! Even if it doesn't win, you can re-nominate something every other month. I also use polls as a pseudo suggestions box, so if I'm ever out of ideas, I'll look at past nominations and see if anything catches my eye.
Nomination period typically runs between the 1st and 3rd of every month.

NEW!: You'll gain access to the #works-in-progress channel on the Patron-only Discord, where I'll post periodic screenshots of what I'm working on at the moment--even before Early Access!

Thirsty for knowledge? Want to know how I handle my ever-changing process? At this tier, you'll get the password and link to a folder that holds PSDs of all my work, sorted by month and year. Archive updated every Friday, and after public releases of unscheduled images, such as Patreon Voter's Picks, Holiday images, etc.
NEW!: Uploads of Source Files are handled through a Dropbox Archive, to which a link will be provided at the beginning of each month! This means you'll have access to several years' worth of content in a handy collection on Dropbox! (Note: Archive is sorted by date of file creation, not date of publication!)
NOTE: Since I use CLIP STUDIO PAINT, some compatibility issues may occur with Paint Tool SAI, Affinity Photo/Illustrator, and Adobe Photoshop!

$792 of $1,000 per month
Triple Threat
Thrice the fun! With this amount I can dedicate as much time as I possibly can to Patreon work, and do the top three Poll Results!
4 of 5