Triple Goddess Tattoos/Joy Shannon and the Beauty Marks is creating content you must be 18+ to view. Are you 18 years of age or older? 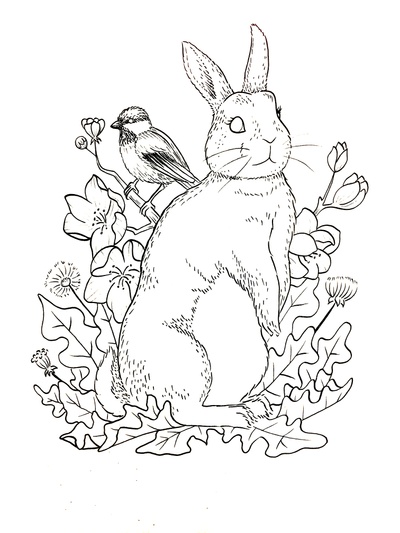 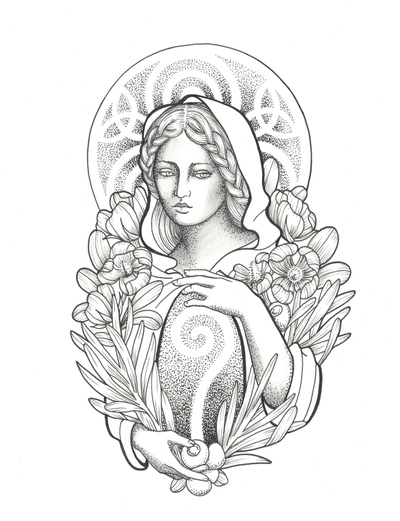 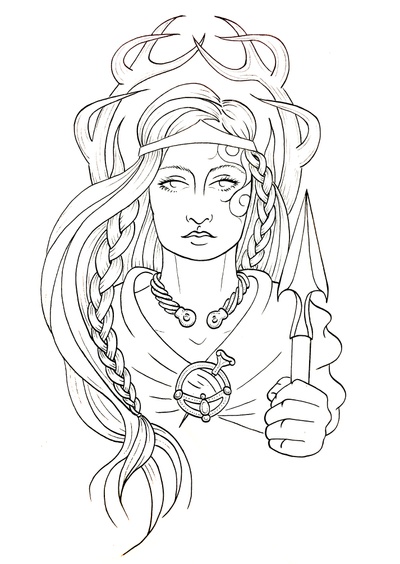 About Triple Goddess Tattoos/Joy Shannon and the Beauty Marks

This music and art is truly for anyone who is a lover of Celtic and Nordic pagan folklore and mythology, Lord of the Rings, herblore, and witchcraft history.

I am a Celtic harpist, singer and songwriter, illustrator, ritual tattoo artist and reiki healing practitioner. The work I create focuses on Celtic and Nordic mythology, especially the spiritual beliefs of the ancient world, from ancient Irish Ogham divination to the spiritual meanings of the Norse Runes.

I have several upcoming releases, which my supporters will get special access to. Musically, I have a live album  "The Goddess Project" and videos of its songs, plus a studio album called "The Cave" that will be coming out this year.  I will be releasing music videos of my songs, which include live performances and a storytelling part detailing the mythologies that inspired my work.

On the visual art end of things, I am creating illustrations about the Celtic and Nordic mythologies, gods and goddesses, ogham and runes. I will be releasing a Celtic Goddess coloring book, Irish Ogham illustrations and tarot cards, and others, with special releases to my supporters.